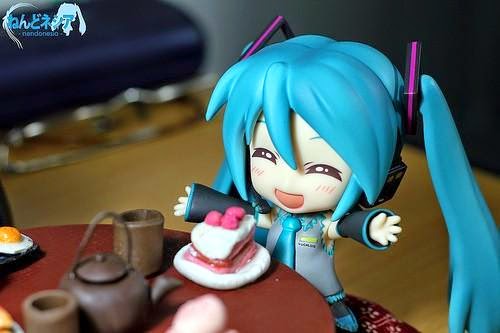 Hola dear readers! It’s that time of year again where I take the opportunity to do a little bit of boasting on behalf of the entire team; the finalists for the 2015 Lizzies Australian IT Journalism Awards have been announced, and for the third consecutive year, Digitally Downloaded.net has been shortlisted for best gaming coverage.

It’s a tough category, and we were shortlisted against ABC Technology & Games, Game Informer, games.on.net, GameSpot (CBS Interactive), Good Game – ABC TV, IGN Australia, Kotaku Australia, Player Attack and TechGeek, so we’re very proud to have our work over the past year recognised again. Of course, we wouldn’t be doing this at all if it wasn’t for our readers, so a big thank you to everyone that reads and supports DDNet; we all share in this achievement!

In addition, I was shortlisted for an individual award, being on the finalist list for best reviewer. Interestingly enough, “best reviewer” isn’t a games review category, rather it’s for product or gadget reviews. It seems like the Miku Test, which I invented, pioneered and have a patent pending on resonated with the judges (the patent bit may or may not be true). It’s great to see that our coverage of the non-gaming stuff is gathering some recognition and steam as well.

But, anyway, again I’d like to thank everyone who reads DDNet for keeping us going (and inspired to keep doing our very best!). It’s been a real pleasure chatting with you all on the website, on Twitter, on Facebook, and everywhere else I happen to bump into you, and now if you’ll excuse me, there’s a bottle of champagne just waiting to be popped open!

Nintendo’s full year financial results show gains, but it’s not all rosy yet