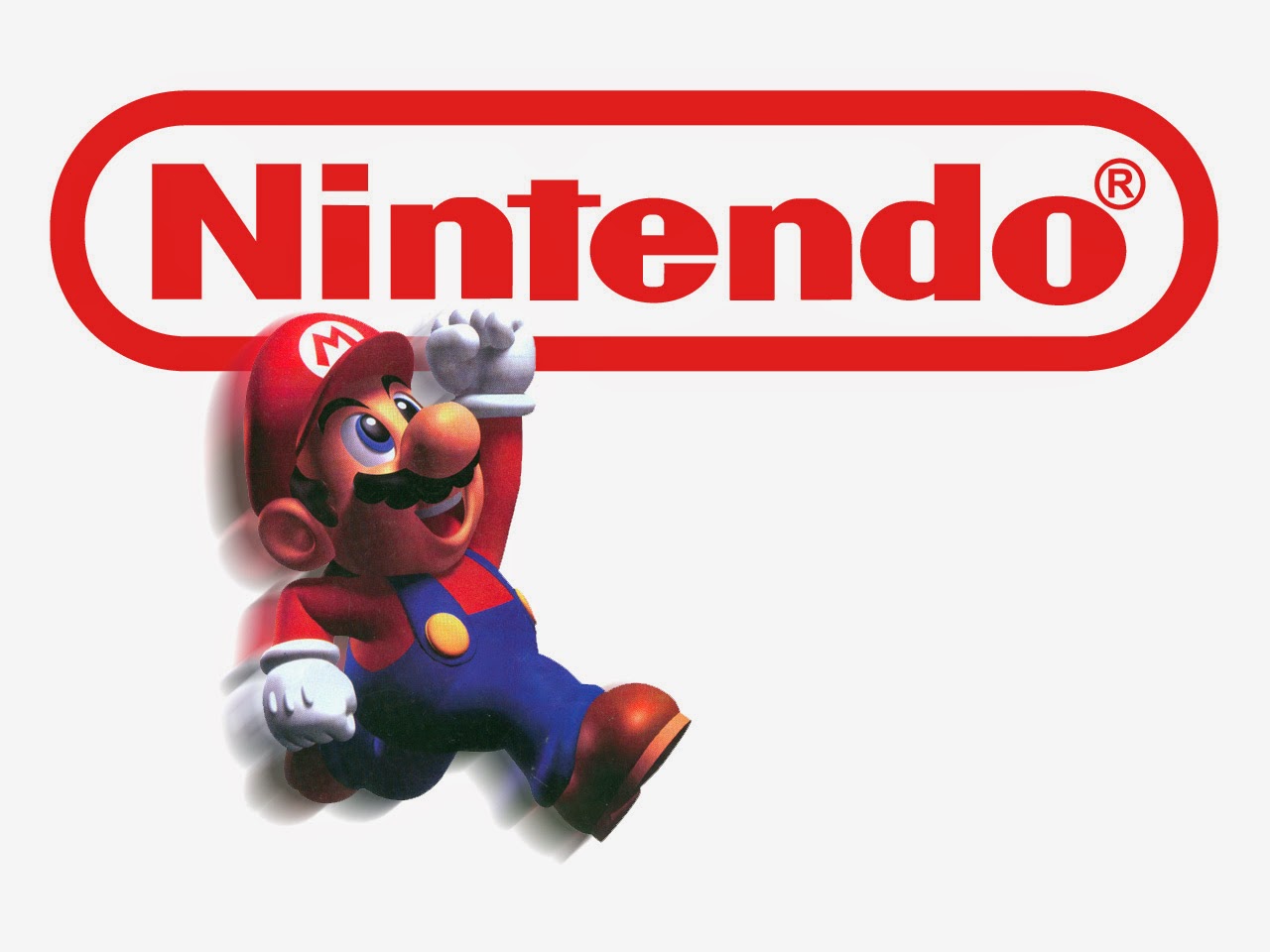 Nintendo held a joint conference with mobile phone specialist developer, DeNA today. Why would it do this? To announce a partnership that would see Nintendo franchises appear on mobile platforms.

Nintendo and DeNA will work together to produce these games, and you’ll need to be a member of a service that they will produce together to play these games. You can be expected to see classic franchises such as Mario and Zelda appear on this platform. This is a major partnership between the two that will see Nintendo acquire 10 per cent of outstanding DeNA’s shares, and DeNA acquire 1.24 per cent of outstanding Nintendo shares. The deal is worth 22 billion yen on either side.

DeNA’s side in the partnership will be to provide the expertise in mobile development and associated infrastructure around accounts, while Nintendo will be providing the IP. You can naturally assume that under such a deal Nintendo will be keeping a very close eye on how the games are developed to ensure quality, too. The first games are expected to roll out in Autumn (Spring for Australians).

Nintendo sees this as an opportunity to introduce a new legion of players to its franchises, which it will no doubt help drive new fans to its hardware. In addition to giving DeNA the brand power of Nintendo properties, the partnership will also help DeNA legitimise its games with the perception of quality that Nintendo games enjoy in the market, something mobile games often don’t have.

On the surface of it, I reckon it’s a darned good idea, because Nintendo’s biggest challenge in the future was going to be developing exposure for its brands when the mass market was being increasingly tied up in mobile and tablet gaming. This will also give Nintendo access to far greater understanding around online infrastrucures and digital monitisation than it currently has.

In fact, this is something I suggested would be good for Nintendo to do back in 2012. As it turns out, I was darned close in my prediction – I suggested that Nintendo acquire a mobile studio, but instead it has decided to partner with one of the biggest mobile studios in Japan. But given I made this prediction three years ago, I’m happy to accept the title of oracle anyway.

Naturally this news will take time to digest and properly analyse. Stay tuned in the days and weeks ahead for what will no doubt be plenty of analysis.