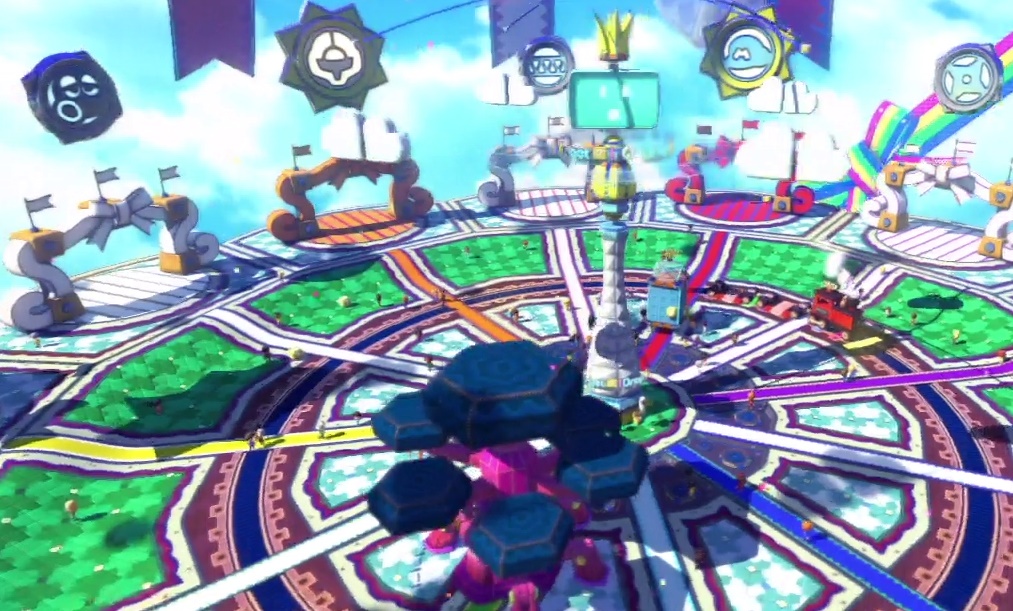 For the longest time I’ve felt that Nintendo should follow Disney’s lead and develop a theme park. After all, as the popular saying goes, Mario has overtaken Mickey Mouse as the most recognisable character of all.

Further, Nintendo’s reliance on its IP and its “X factor” makes it perfect for the theme park experience. Themed rides, food stalls, and the like would be easy to build, and the variety of Nintendo IP is so extensive that the park’s designers would be able to create a real playground. Merchandising stores would rake in the money… all just like the Disneyland parks.

So it’s good to see that in Nintendo’s bid to diversify beyond an absolute reliance on its consoles business, it has partnered with Universal Studios to take its first steps into the world of theme parks. Vooks.net posted up the press release in full, but the key line for me is:

“The immersive experiences will include major attractions at Universal’s theme parks and will feature Nintendo’s most famous characters and games.”

So, in other words, rather than building theme parks from scratch, Nintendo is taking easy steps into it in using some space of Universal Studios’ parks in the US. But you can be sure that if this is a hit, then Nintendo will expand this strategy further.

Nintendo’s full year financial results show gains, but it’s not all rosy yet