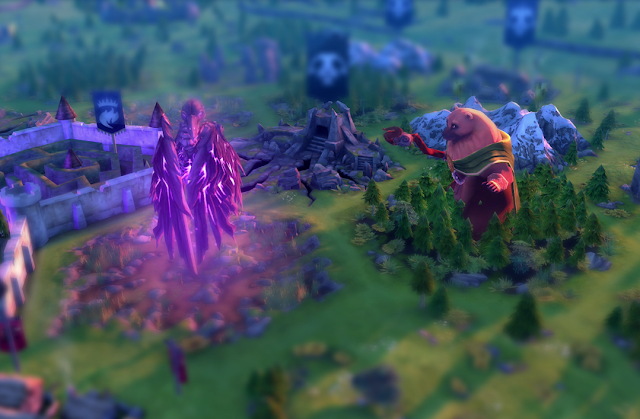 Armello, the Australian-developed digital boardgame that is best thought of as a cross between the Animals of Farthing Wood and Civilization, is inbound to console.

Previously a PC-only release, the game has players choose a character from one of a couple of different animal clans, and then compete to take the crown of the lands and rule it all. They’ll be battling a mad king, and one another, taking on quests, or potentially taking the high road and collecting spirit stones that can cure the king of his insanity.

It’s a well balanced and in-depth game, and has quickly amassed a solid following on Steam.

The PlaySation 4 version of the game will feature even better visuals (and it was already a beautiful game), as well as a new character: Brun Oakbreaker, the bear.

Related reading: For another great Aussie game on PlayStation 4, check out Hand of Fate, by Defiant Development.

The game releases on the PlayStation 4 in September. In the meantime, check out these gorgeous new screens and trailer, below. 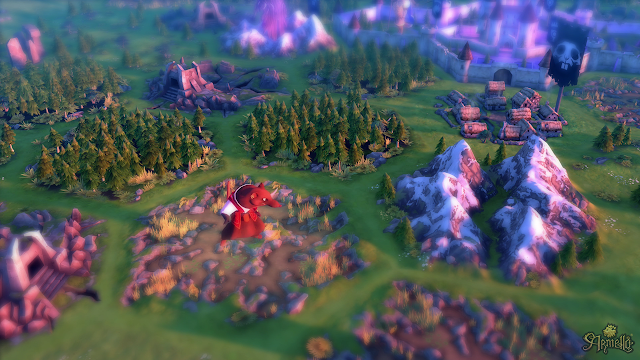 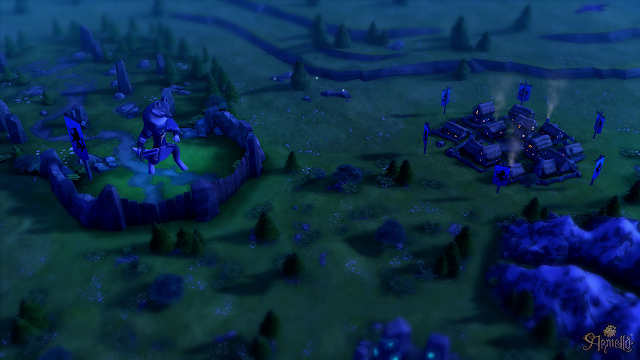 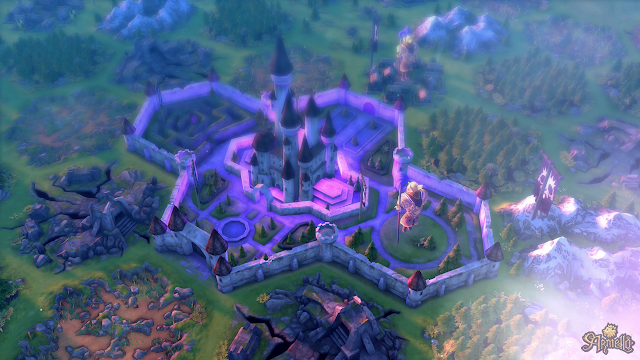 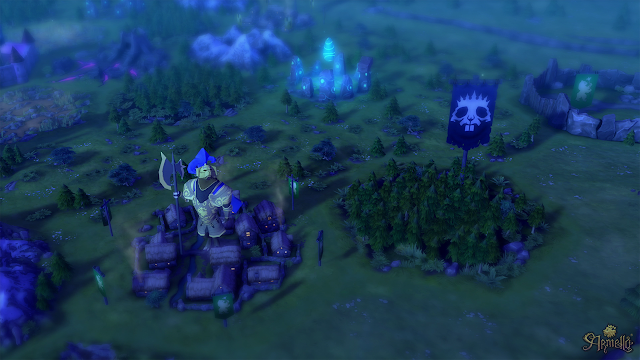 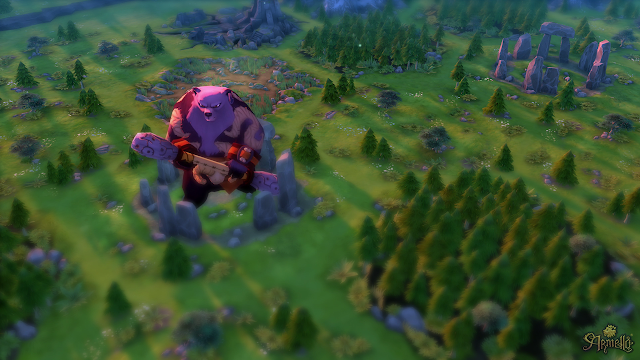