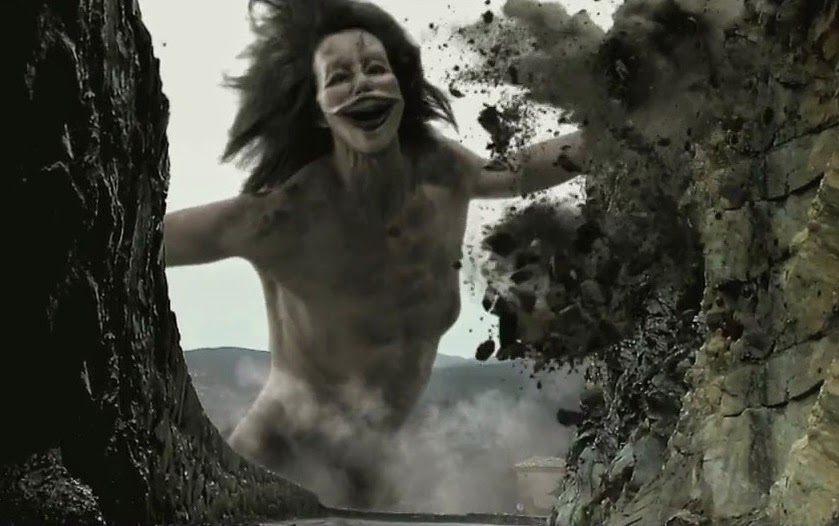 Madman Entertainment has announced that at some point this year the live action take on the mega-popular franchise, Attack on Titan, will be getting a theatrical release in Australia.

While we’ve seen plenty of examples of popular manga that just haven’t translated well to the big screen, there have been some notable exceptions to the rule, such as the super Rurouni Kensin series. Attack on Titan, as the biggest manga mega-hit in quite some time, is a film that needed to succeed for the sake of the franchise, and as you can see below trailer, it looks exciting indeed.

Related reading: You can also check out our review of the anime here.

With a solid cast and some real money behind its special effects, this is a film we’re looking forward to a great deal. The size of the titans also demands that you see it on the biggest screen possible, so we’re glad to see it’s getting a full release here.

Opinion: On Konami, Silent Hills, and the Dunning-Kruger effect