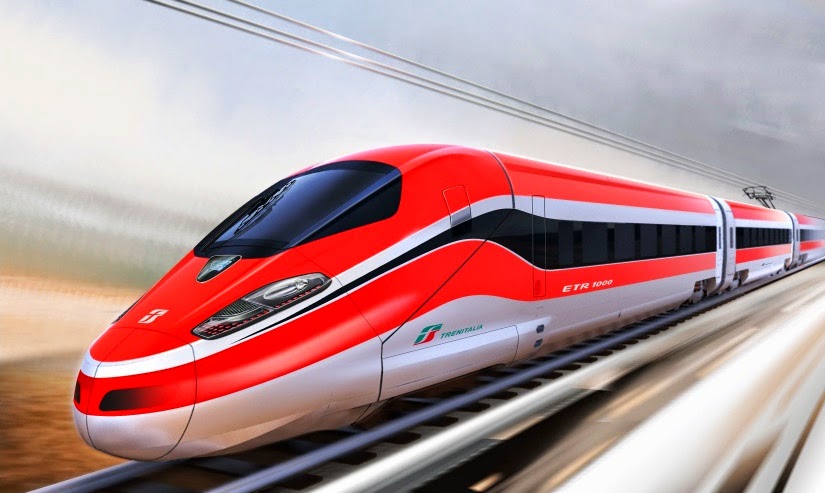 It’ll take you a full weekend to play through the three tutorials in A-Train 3D. In that time you’ll be bombarded with text as the game slowly – but comprehensively – walks you through its myriad of systems. You’ll generally quite overwhelmed with its complexity. But by the end of it you’ll be ready to tackle its main missions, and then the whole experience will really click.
Those tutorials are essential, because A-Train 3D is, in fact, the most complex game available on the Nintendo 3DS, and by some margin. Crammed within the relatively humble download is a game that tasks you with managing not only the passenger train networks of cities, but also its bus routes, streetcar tracks, and logistics facilities. Your goal is to use the public transport to encourage people to develop the properties around the stations and routes, which then provides you with more customers, and helps deliver your network to sustainable profitability. Areas won’t grow without the public transport infrastructure to support them, and so, while you won’t be directly building up residential and business areas as you would in Sim City, you are still directly responsible for its growth.
But designing an efficient, effective, and profitable network isn’t easy. You need to design your networks so that they reach an optimal number of people, and so that the trains are operating as close to capacity as often as possible through the day, without going over capacity and leaving people stranded on any of your platforms during rush hours. To help achieve this, you’re able to tweak timetables and built multi-platform stations, form loops to run multiple trains on the one track, and extend the number of carriages on each train to grow its capacity.
s 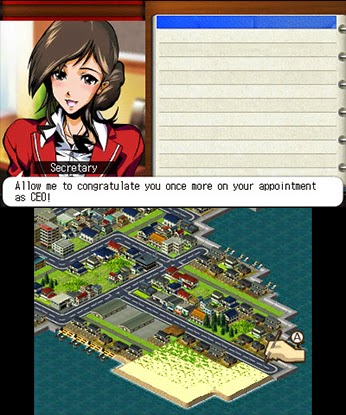 To help facilitate the growth of areas further, you’re able to build freight trains and platforms, which can be used to transport a wide range of goods from where they’re manufactured, to where they can support the local populations. You’ll be building warehouses and other such storage areas, too, in order to stock these goods for later use.
And then you’ll also be dipping into the stock market to supplement your business’ income, and this function comes with its own spreadsheets and data to follow along with. In fact, you’ll be spending a lot of time in menus and looking at datasets as you play along with this game, as the performance of the overall business is dependent on a wide range of different interlinking mechanics. It can all be intimidating at first – the profit-and-loss statement, which is a pretty important spreadsheet in understanding how your business is going, and where it is underperforming, looks like a real-life profit-and-loss statement, complete with accounting terms for sources of revenue, taxes, and expenses. I had horrible flashbacks to the accounting courses I did at university, and given I got a four per cent score in a final exam in one of them, accounting has always terrified me as my academic Achilles heel.
A-Train 3D is complex because it has to be, though, so I don’t mean any of the above in a negative light. Unlike many other city building simulators, such as Sim City or Tropico, there’s less of an effort in abstracting the real world realities of city management into something palatable, in order to provide a more realistic management experience. It’s still a game, but it’s a game that shows a clear understanding of the city construction dynamics. So much so that I feel like sending a copy and a 3DS to our Prime Minister, Tony Abbott, to point out to him that public transport grows cities, not the roads he is obsessed with building. 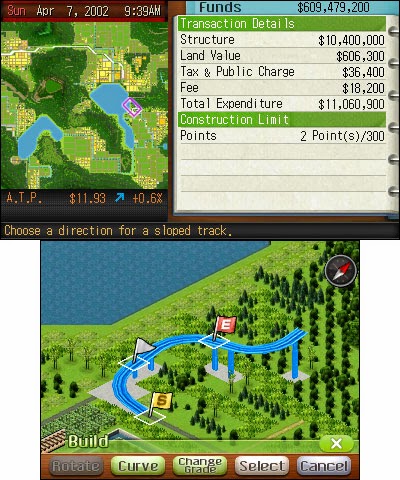 Australian political commentary aside, A-Train 3D is so incredibly rewarding. There are plenty of scenarios to play though (and some DLC for even more), and each of those scenarios takes place on a sprawling, large map. Each scenario comes with different conditions for victory (though they’re all related to the profitability of the company and the growth of the cities that it services), and reasonably speaking I’d suggest it would take the typical player a couple of days, if not a week or two, to work through each of these scenarios because of their sheer size. And then you’ll be able to delve into the map generator for unlimited replay value beyond that. The result is a game loaded with content. And, while the aesthetic style is simple, it’s incredibly charming in a very subtle way. Watching a village grow into a metropolis with high rise buildings glowing late at night is an immensely pleasurable process, even if they look like something from back in the era of Sim City 2000.
The 3DS isn’t the kind of device I would have expected to see such an intense, in-depth simulation game. A-Train 3D is by far the most complex, in-depth and involved game you’ll find on Nintendo’s handheld, and while it’s a very niche title, it’s also a very good one that perfectly executes on all of its many systems.

Trailer: The Attack on Titan film is getting a theatrical release in Australia