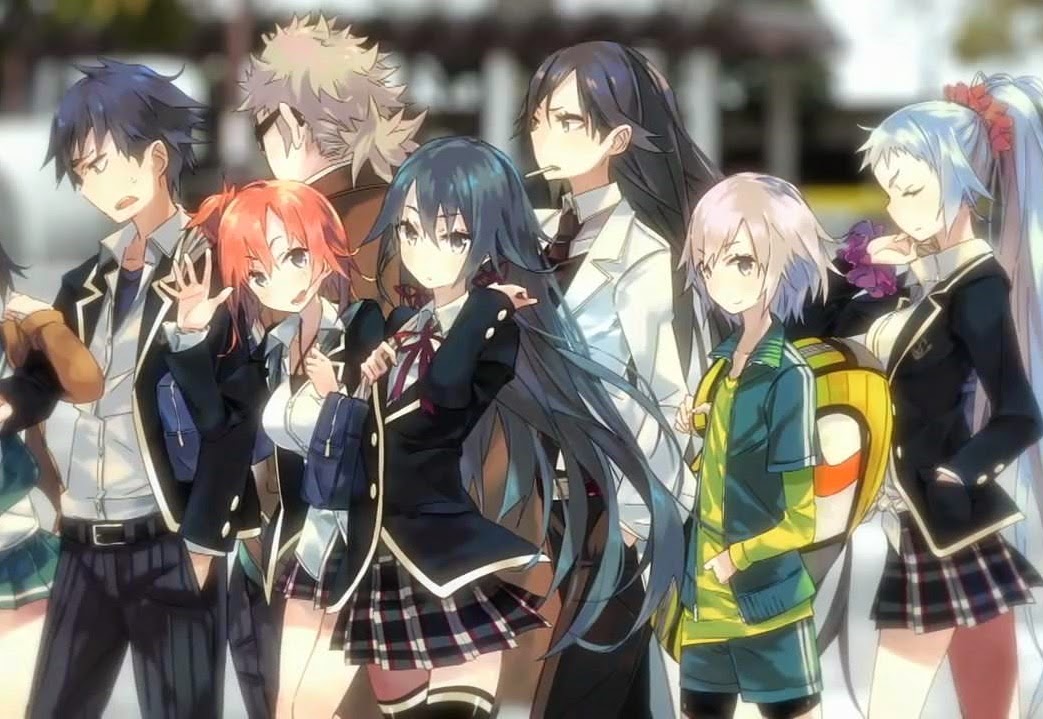 The snow has melted. The birds are chirping. You know what that means? Nothing, silly. Stay there half-comatose on your couch and overdose on some more anime. I guess the title of this article was a bit imprecise in hindsight…
While this season can’t match the sheer star power that winter flaunted, there’s a good deal of interesting shows to choose from nonetheless. Here are our picks, which run the gamut from brutal action to heartfelt comedy.

When a dimensional rift opens up the gate to the underworld, New York City gets a whole lot more dangerous. Now sealed in a bubble from the rest of the world, citizens live out daily lives wherein the paranormal is simply normal; walk out into the streets at any time of day and you’ll find thieves, magicians, murderers, and otherworldly creatures. But protagonist Leonard Watch apparently loves it this way, despite being rather oppressed himself, and inadvertently joins the fight to keep New York from rejoining the rest of civilization. Based on the manga of the same name by Yasuhiro Nightow (of Trigun fame), this one absolutely has the pedigree to be something special. 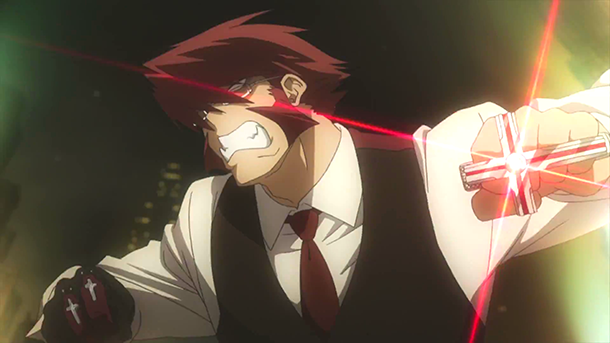 If When Supernatural Battles Became Commonplace taught me anything, it’s that inserting larger-than-life abilities into grounded slice of life situations can spell great success. Re-Kan! features a high schooler with the power to communicate with wandering spirits that have yet to meet the great beyond. Of course, dwelling in two worlds simultaneously when everyone else experiences one promises all sorts of awkward scenarios and lends itself wonderfully to comedic hijinks. It sounds a little reminiscent of the first episodes of Bleach (albeit with the humour cranked up several notches) and I can’t say I mind that at all. 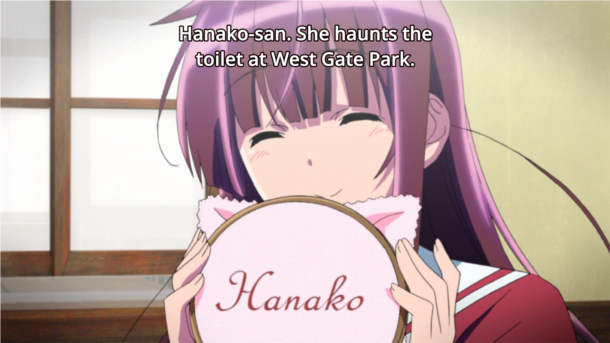 As humanity draws ever-closer to artificial life, Plastic Memories appears to be a cautionary tale about the emotional issues associated with androids. In the near future, a corporation invents “Giftia”, intellectual emotionally in touch pseudo-humans. The technology has not been perfected, however, so Giftia are condemned to paltry lifespans of around a decade before their functionality harshly declines. The show’s protagonist is a member of a group that retrieves androids that are on their last legs and, as such, has to become a force that breaks apart families that have integrated Giftia into their households. Chobits definitely comes to mind and I expect this one to be a bit of a downer. 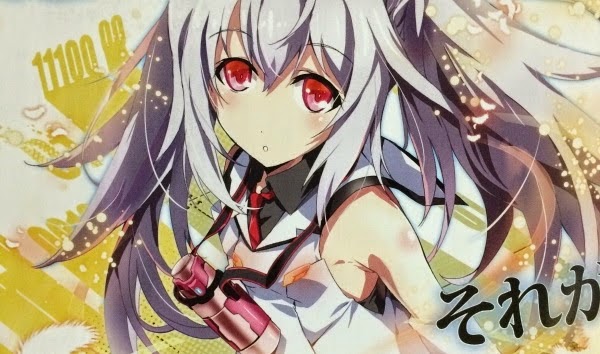 No, this isn’t that Monogatari, but I sure hope it’s half as good. Ore Monogatari!! follows Gouda Takeo, a 2 meter tall 120kg beast of a high school student on his quest for love. What’s already selling me on this anime is how “unattractive” the main character is – a stark contrast to your average strapping young bishie. Anime has a bit of a penchant for embellishing social outcasts with cuteness or some attractive quality that belies their position as uncool and I feel this cripples the suspension of disbelief. This guy, though, looks like the spitting image of a high school thug with his endomorphic figure and amusingly overemphasized facial features. It’s certainly a nice deviation from the norm and I hope his actions will have viewers cheering for him by the end like a modern-day Fat Albert. 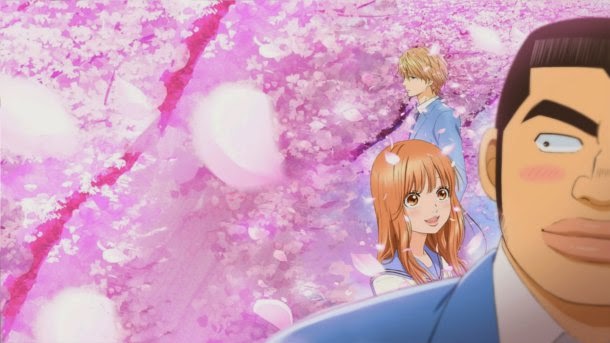 Yes, it’s got an atrocious title (in its native language to boot) but don’t let that dissuade you from giving SNAFU a chance. As our reviewof the original season will tell you, this is hardly your standard teen romance fare. SNAFU has social misfits solving whatever problems their classmates throw at them and through this portrays the mindset and ambitions of youth with a startling degree of realism. Between the charmingly cynical lead, Hachiman Hikigaya, and the scathing remarks of female lead Yukino Yukinoshita, there are plenty of giggles to be had along the way as well. Established fans know there’s every reason to get hyped, but interested parties can get caught up in a jiffy since the original season only has 13 episodes and is widely available. 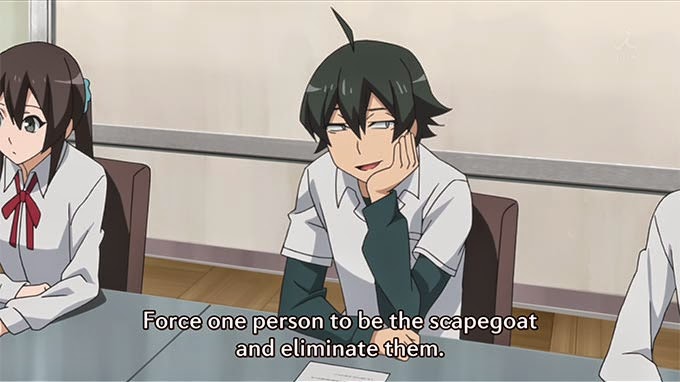 What’s on your menu this spring?
– Clark A.
Anime Editor
Share this