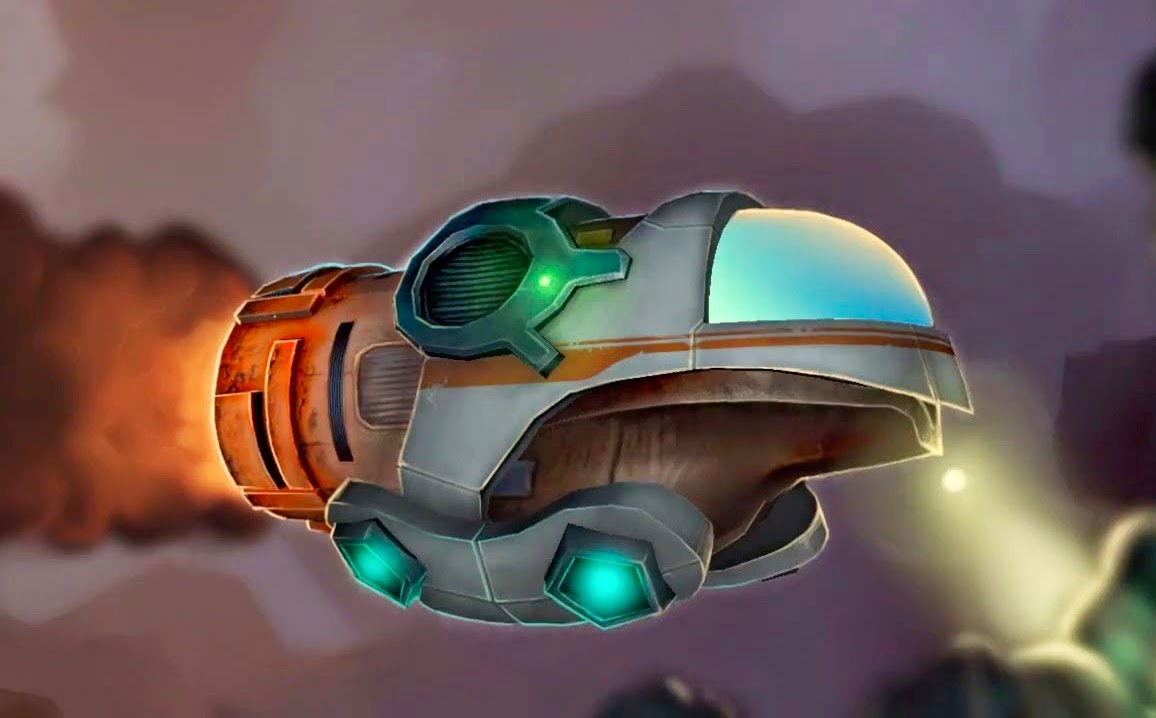 Personally, I still feel that the games that have effectively use the Wii U gamepad are few and far between. Wii U games rely too much on the novelty of being able to push everything off one screen and onto another. Affordable Space Adventures, however, uses the gamepad to manage your spacecraft’s internal systems. The touch pad acts as a control panel, with the player able to switch on different engines, as well as changing the levels of thrust, weight, stabilisation, and many more. It’s by far one of the best uses of the Gamepad, even if the accompanying game isn’t that great.

Related reading: This game comes to us from Nifflas, the developer behind the brilliant Knytt Underground. Click here for that review.

Affordable Space Adventures begins with a humorous introductory video to watch through. For the setting, think of the grandeur of exploring the vast emptiness of space, but on a budget. But those are the aims of these uexplore things; to allow people to explore space for them, as cheaply as possible. After crash landing on a planet, the player attempts to contact uexplore via a distress beacon. Surprisingly, the beacon is deactivated which begins a quest to find the next activated beacon on the planet.

Progression is strange as the game slowly unlocks parts of the ship when you need it, rather than finding the upgrades as you explore, as you would in the Metroid games. The puzzles merely require players to find the exit to continue on, which provides with no motivation to explore. What this results in is, effectively, an uninspiring puzzle game, with no meaningful sense of reward for progression. Each level is made up of a series of connecting caverns that will require you to change parts of your ship. You’ll use the fuel engine to add weight so you can sink underwater, at the expense of creating heat, or use the electric engine to minimise heat, at the expense of electricity. The reasoning behind this management system is that environments are filled with a large variety of artefacts that react to sound, heat or electricity. In order to pass by them undetected, the player needs to manage their ship as to not exceed its limits. It’s an interesting mechanic that allows for some experimentation. 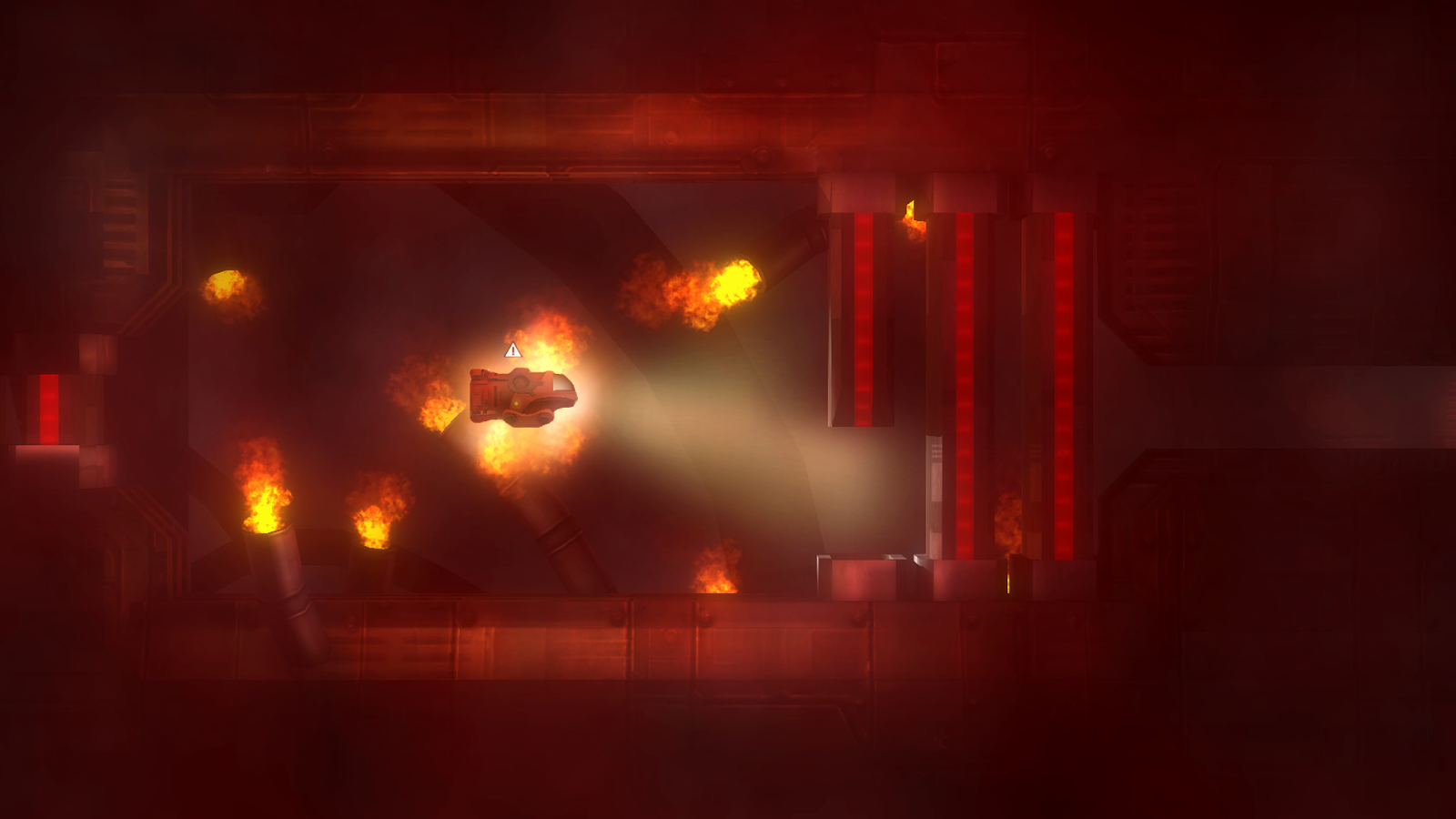 The benefit of the drip-feed progression is that it forces the player to learn how to play in a specific manner and tackle challenges in a specific way. The first few puzzles themselves aren’t that difficult, as the game provides more than enough explanation as to how to complete them. The later puzzles however, result in many attempts at getting past certain artefacts. They require seemingly impossible requirements to pass, such as what seems like impossibly low levels of sound, heat or electricity exhaust, which saw me throwing my space vehicle as fast as I could in the direction I wanted to go, and turned my engines off as the vehicle crashed its way past the obstacles. It was not the most elegant solution by any means, but it worked most of the time. It would have been nice to have at least some kind of hint system in place to help with the more challenging sections, though.

Affordable Space Adventures does provide co-op, for up to three players. Each player controls one aspect of the ship. Pilot flies through the nooks and crannies of the cave system underneath the planet, while anger acts as the engineer, managing the ships systems. Teamwork is needed, but it is easier than controlling everything by yourself when communication is efficient, so it is worth while getting stuck into that multiplayer.

The use of the gamepad is by far the most enjoyable aspect of Affordable Space Adventures. In fact, it’s so well done that it’s close to being the best use of the gamepad on the Wii U so far. Sadly the game is held back by some serious game design choices, and while it’s still playable, it’s just not the kind of game that deserves to be remembered as a classic.

Pandora’s Tower releases on the Wii U Virtual Console this week, and here’s why you should buy it