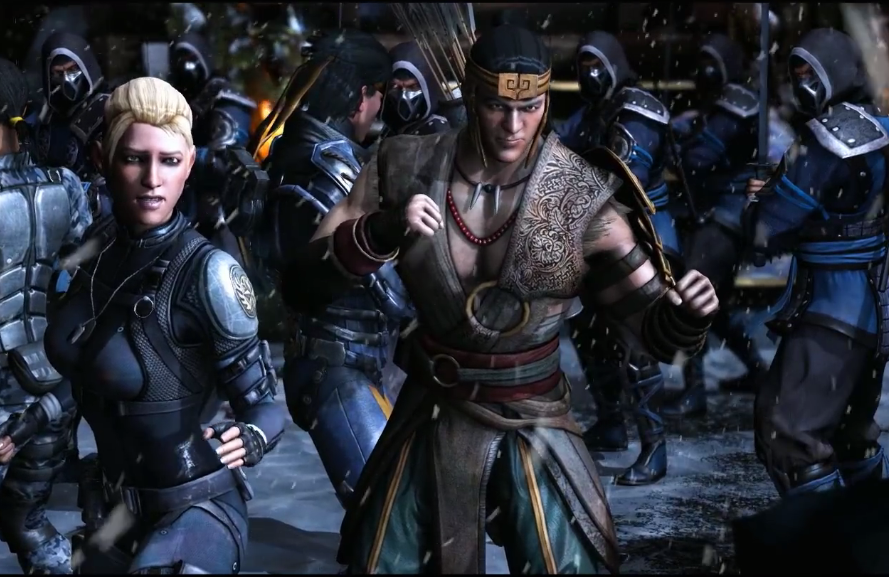 The release of Mortal Kombat X is just around the corner, and Warner Bros. is blitzing us all with weekly trailers. This week we’ve got one that shows off one of the newcomers, Kung Jin.

You’ll also see Kung Lao and Liu Kang doing their thing, and plenty of bone-breaking X-Ray footage and fatalities. There’s a whiff of the game’s story, which involves heroes turning bad. Now, traditionally, the Mortal Kombat hasn’t exactly had a narrative worth following, but the last game surprised us by actually offering something that was B-Grade, but interesting. This one looks to follow that vein, but with a bit of experience in storytelling behind the studio now, we’re actually looking forward to that.

Kung Jin looks like a fun character to play around with, though I’ve got to say that it’s going to be really difficult to pull me away from Jason Vorhees as my main character. One thing about the trailer that does annoy me, however, is the last couple of seconds – the “preorder to fight as Goro” bit. I’m fine with developers throwing in pre-order bonuses, and I’m fine with characters being offered as DLC if there are enough characters in the base game to qualify it as a full retail package, but if Goro is not available for download as paid DLC afterwards, I find this to be a nasty move by Warner Bros. to try and force through pre-order sales.

But I’m sure Goro will be paid DLC at some point, so I’m not overly concerned. Especially when the rest of the game looks this good.

Interview: EXCLUSIVE! Sequel to Don Bradman Cricket in the works!

On Life is Strange: Episode 2: The feeling of unease grows