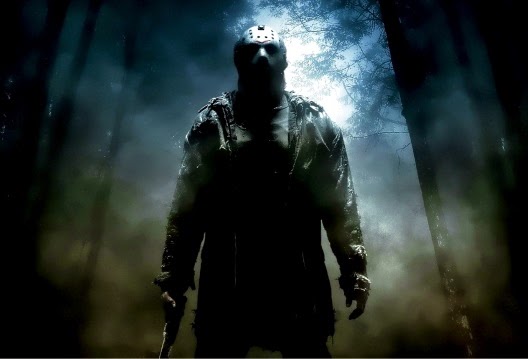 Mortal Kombat X continues to shape up to be the best release in that particular franchise, with the blood-soaked fighter now confirming that Jason Vorhees, the iconic villain of the Friday the 13th series, will be available for the game. He’ll be DLC, but let’s face it, what Mortal Kombat fan won’t be purchasing that one.

Freddy Krueger, of Nightmare on Elm Street, was a member of the previous Mortak Kombat release, and he fit in with that roster perfectly. No doubt Jason will have his place too, and if I was a betting man I would hedge that he’s going to be a slower paced but powerful fighter.

However, this reveal also makes me wish Warner Bros. would do whatever it needs to do bring about a “classics of horror” fighting game. For years horror fans have enjoyed the idea of iconic villains having at one another – indeed, the whole premise of Freddy Vs. Jason was those hypotheticals. Ed Boon’s team did an awesome job of turning the DC Universe into a fighting game, so how’s about we have a cast that looks a little like this:

And so on and so forth? The development team could really go all out with the horror with something like that, and fans would love it.

Make it happen, WB. In the meantime let’s enjoy Jason’s triumphant debut in a fighting game.

Also, Sonya Blade and Cassie Cage for the next Dead or Alive, please, WB and Koei Tecmo.

Film review: Why Don’t You Play In Hell? (DVD)