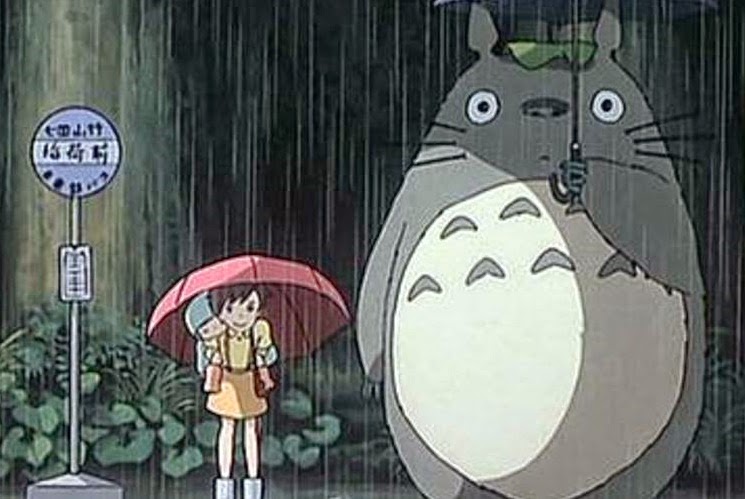 With Hayao Miyazaki now retired, it looks like Japan’s greatest animated artist’s filmography will be capped at 11 feature films. While that’s a sobering thought, those 11 films are brilliant, one and all, and any fan of Japanese art and culture should watch them all.

That filmography, for the record, is:

Impressive legacy, no? To make catching up on all those films easier, Madman Entertainment in Australia has put together a special boxed set with all 11 films.

The boxed set is a limited edition, and comes with bonus postcards and a 32-page booklet. More importantly, it also comes with a bonus disc that includes rare footage, such as Miyazaki’s early works (with English translations for the first time), as well as his retirement press conference, which has been subtitled into English.

Related reading: The Art of Princess Mononoke is a book that Studio Ghibli fans will also love.

That bonus disc will make the collection a must-have for Ghibli fans, even if thet already own individual films within it. The box set is available for preorder from Madman’s website now.

Danganronpa 3 is happening… but not for a while yet