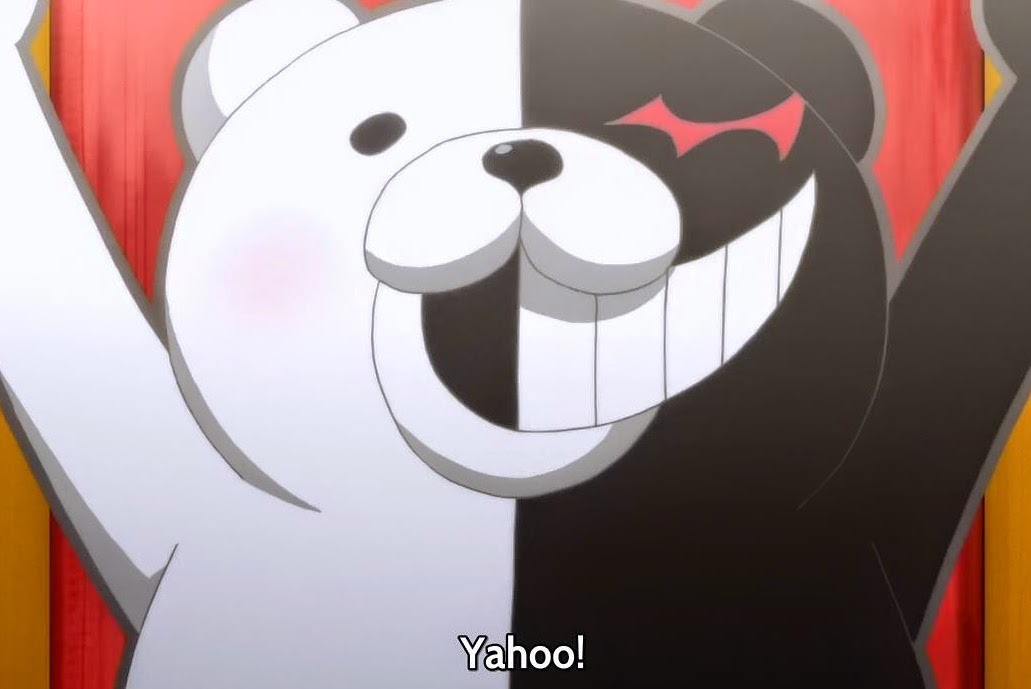 Spike Chunsoft’s Danganronpa and its sequel are favourites of the DDNet team, and indeed our community. Not only did we give both games maximum scores, but the first Danganronpa was voted as the best game of all in 2014 by our readers.

In that context it’s probably not going to come as a surprise that we were very excited to see that yes, Danganronpa 3 is happening. Not to be mistaken for the ‘side story,’ Danganronpa Another Episode (which is coming to English-speaking nations courtesy of a NISA localisation), Danganronpa 3 will be a proper sequel, and this likely means a visual novel structure and courtroom drama ‘action’, rather than the action experience that Another Episode is offering.

Still, it’s awesome just knowing that there’s a Danganronpa 3 in the future, isn’t it? And given that the Danganronpa games have sold so well in the west it’s an all-but guarantee that NISA or another publisher will pick up localisation rights too.