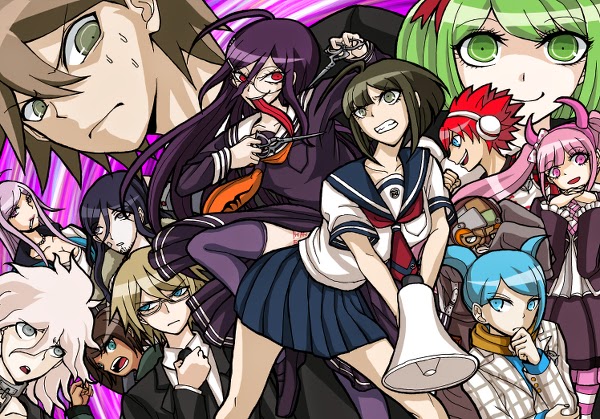 Danganronpa. Monokuma. If these two words don’t have you squealing with glee, then you’ve obviously not played either the first Danganronpa or its sequel.

And if you haven’t shame on you for missing two of the best games ever created. These visual novels (yes, you read that right) are intensely intelligent and entertaining games, well known for their brilliant characters, as well of their exploration of everything from game theory to the kind of morality thought puzzles that would drive Aquinas himself crazy.

Last year, when I was in Japan, the entire country was going crazy for the third game in the series: Another Episode. This one was a very different game to its predecessors, being an oddball action game where players need to wade through hordes of Monokuma robots, but by all accounts it’s a very good deviation from the formula of the original two.

In fact, such was the mania for Danganronpa that there was an arcade set up to allow people to play a “real life” version of the infamous courtroom scenes (sadly my Japanese wasn’t anywhere near good enough to brave that), and a sweets shop that was selling these rather awesome Monokuma ice cream/ sorbet combos: 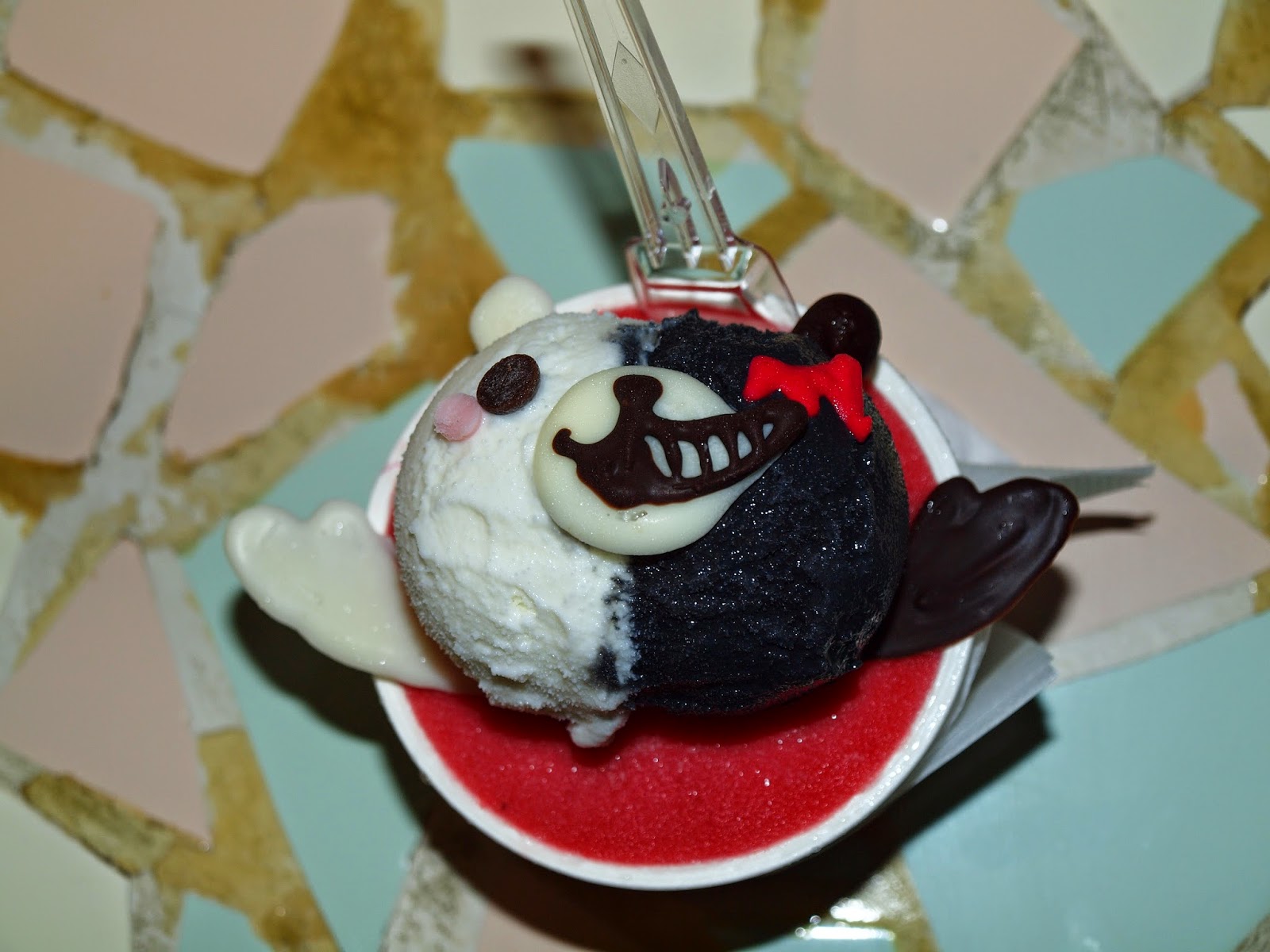 Nom nom nom. Now I wish I was back in Japan.

Digression aside, NISA has announced the inevitable; after the commercial success of the first two Danganronpa games it will also be releasing the third in English. It’s also coming to Europe, though no announcement on an Australian release as yet. We’d bet on it happening though, as the only games NISA doesn’t publish in the market are those that one presumes fail the Classification Board (such as Criminal Girls).

The game will be released in Autumn (which is Spring for us in Australia) this year. So, not too long to wait. It’s going to be called Danganronpa Another Episode: Ultra Despair Girls.