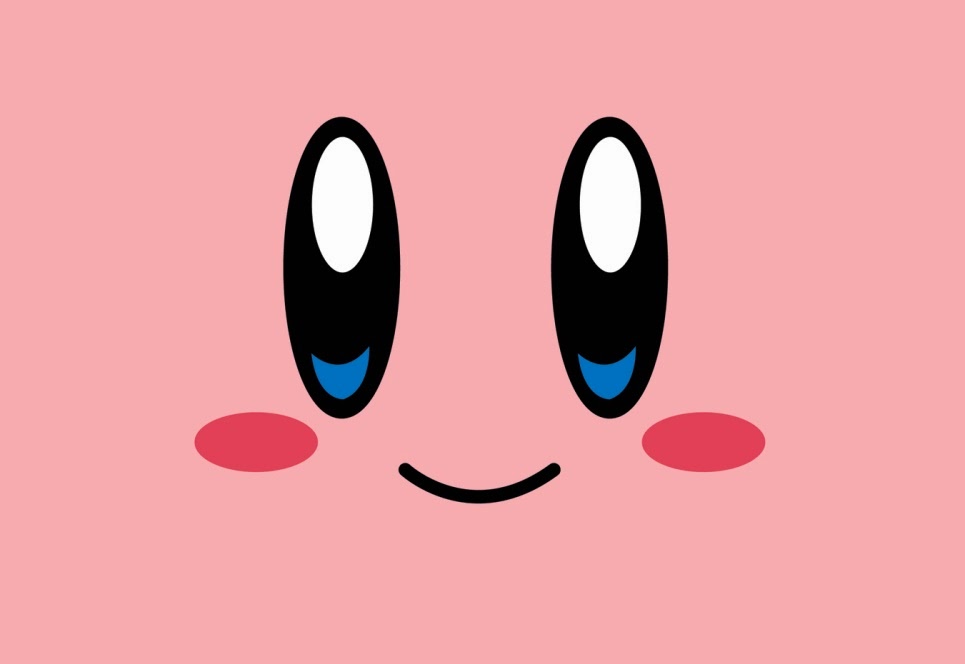 If you’re familiar with HAL Laboratory, you’ll know exactly what to expect when starting up one of its games. The long running studio has always been about unabashed fun and joy, and there’s no better mascot for HAL’s ethos than Kirby. He’s a pink puffball with no real defining features and yet no matter if he’s platforming, pinballing or puzzling, he’s sure to bring a grin to any player’s face.

Kirby Fighters Deluxe is a repackaged minigame originally found in Kirby Triple Deluxe, which takes the signature ability-copying mechanic of the titular hero and places it into a casual fighting game context. Using one of the various abilities, players control a Kirby and duke it out against up to three other opponents. Each ability has been fleshed out to offer a variety of attacks, and there’s a good sense that each ability has strengths, weaknesses and a definitive playstyle. There are melee powers like Hammer, midrange ones like Cutter and long range options like Archer. If you’ve ever had an argument over whether Sword or Hammer was a better copy ability, this is the best way to solve it.

The game certainly has a love for the Kirby franchise’s long history, with featured stages and powerups referencing many classic titles reaching back to even the NES era. Long time fans of the series will be delighted to hop around recreations of Butter Building or the Fountain of Dreams. Similarly, the powers are all taken from earlier Kirby games and you’ll get a lot more value from the title if you’re already familiar with the series. Players new to Kirby can still look forward to the series’ trademark colour and cheerful tone. With bright blues, pinks and yellows lighting up every stage, this might just be the least grim-dark fighting game you’ll ever play. 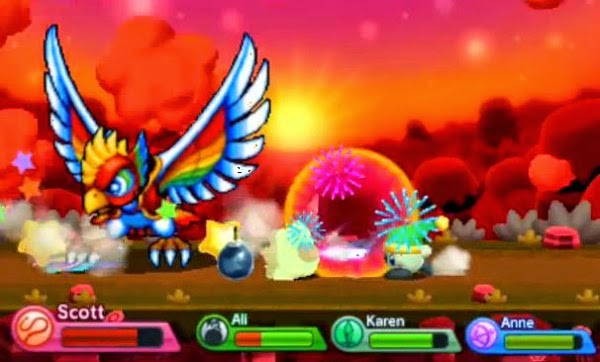 Unfortunately, the overall package is short with only an arcade mode featuring two bosses and a customisable free for all mode. The single player campaign tosses you into a variety of scenarios against other computer controlled Kirbys, and clearing the series of levels for a powerup unlocks its alternate hat. There is only one attack button, a jump and a block, and although the developers are certainly creative with their moveset designs the fighting never gets deeper than positioning yourself well and whacking away. There are four difficulty levels, with the highest being remarkably challenging (you’ll actually need to block), but the casual nature of the game definitely makes the experience feel brief.

The design however does shine more brightly in the multiplayer mode, which unlike the 3DS incarnation of Super Smash Bros. thankfully offers Download Play, allowing everyone to play off the one copy of the game. There are key design choices which feel like efforts to distance the title from the Smash Bros. series, but ultimately Kirby Fighters Deluxe never quite escapes the unfavourable comparison. All that aside, however, the stages are well designed and varied, the items are unbalanced in the best way and the action is heated enough to warrant a few rounds between friends. Kirby Fighters Deluxe is a solid package in its own right, but stands up to stiff competition on a platform with some far more established fighting games. As a party game it does its job due to the game’s frenetic sense of energy rather than complex mechanics. If you own a 3DS and somehow don’t own either Smash or Kirby Triple Deluxe, Kirby Fighters Deluxe offers a passable platform-fighting game with an excellent sense of style.