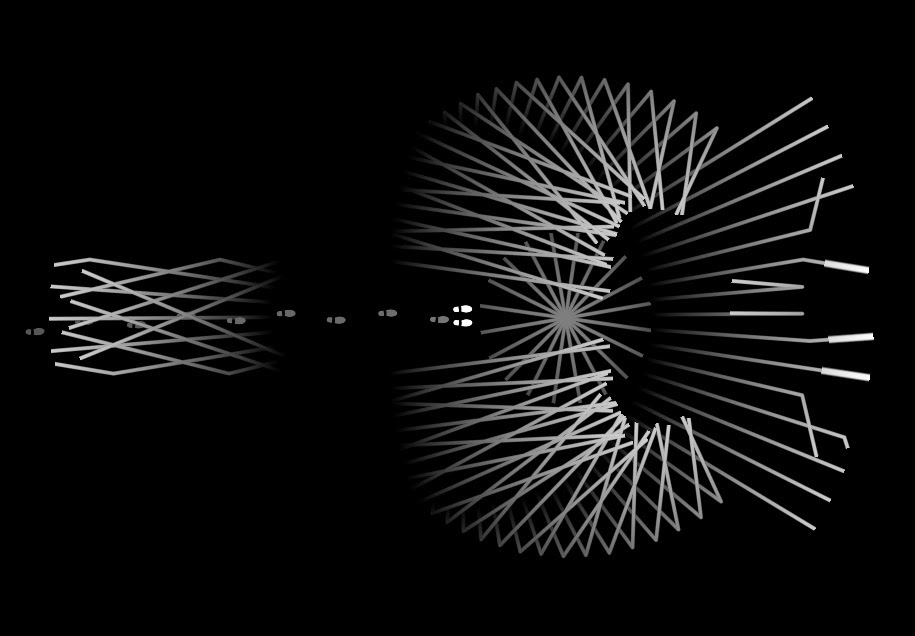 You’re in a dark room. So dark you can’t see the rest of your body. And up ahead, you hear the sounds of what may or may not be saw blades. Welcome to Rac 7’s minimalistic horror game, Dark Echo. If you’ve ever wanted to be trapped inside a labyrinth with deadly traps, terrifying monsters and no sense of sight, this is your game. Of course, the lack of sight means you won’t see the labyrinth, the traps or the monsters, so you’ll navigate the desolate halls using your sense of hearing.

Straight from the screenshots, Dark Echo looks like a very abstract game. Aside from two shoe prints in the middle of the screen, all you’ll ever see in this game are straight lines representing sound waves. They will bounce off solid surfaces, turning red if they come across something that will kill you. There’s a strong puzzle aspect to the game since you’re effectively in a maze, having to find the exit while not having all the information about your surroundings.

The controls are simple – hold a spot on the screen to walk to it, and tap repeatedly to sneak. Walking is noisy and will light up your path with soundwaves, while sneaking barely gives away your position but offers almost no vision of your surroundings. It’s a very clever tradeoff since all the enemies in the game are dependent on hearing, so they will move towards sources of sound rather than coming straight for you. You can tap your avatar to clap loudly, illuminating the entire room, and after finding them you can swipe to throw rocks, making a noise at a different part of the level. 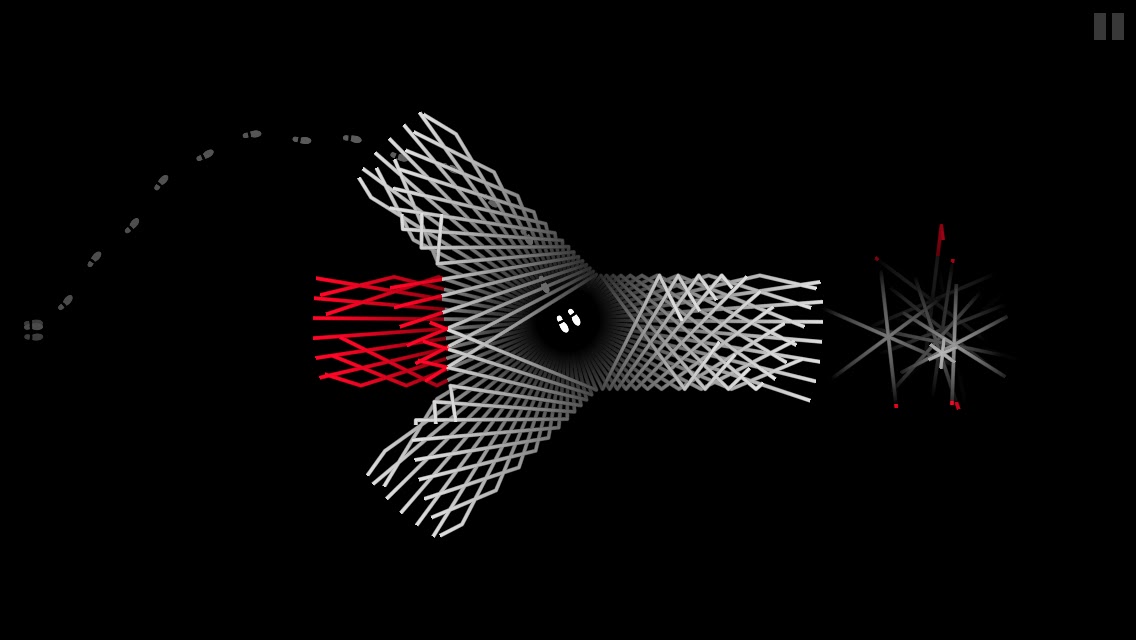 It’s surprising how many variations Rac 7 were able to achieve through these simple mechanics. The developers have almost mastered the art of designing effective horror levels, and there is a certain cruelty associated with the path you have to take. Often you’ll see the end in sight only to be beset by a crumbling wall, which not only blocks the exit but makes enough noise to wake up all the nearby monsters. Other times you’ll be forced to wade through water, and since there’s no quiet way to do that you’ll need to use yourself as bait to lure them away from where they might hear your splashes. Dark Echo knows how to create tense situations and keep you immersed with barely any graphical flourishes.

Unfortunately, Dark Echo’s minimalism leaves it to focus on gameplay rather than story or theming. The protagonist is unnamed, faceless and actually body-less, and the same can be said for the monsters whose true forms are never shown. Dark Echo started off as a Ludum Dare title, and its game jam roots offer it solid mechanics backed by no plot or framing devices. A great game doesn’t need a story per se, but if you like your horror games to have emotional significance (and you really should, at that), then Dark Echo probably won’t cut it for you.

Thankfully, for a game all about sound, the aural design of Dark Echo is spot on. The footsteps, dripping of water and menacing growls of faraway monsters are all wonderfully done. This is definitely a game you’ll want to play with headphones. 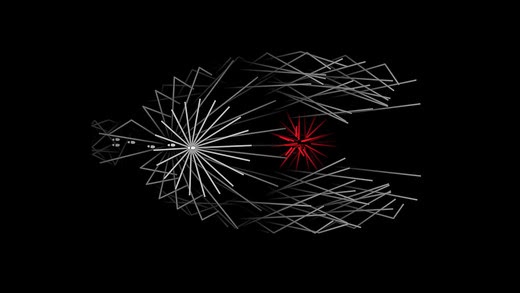 Dark Echo offers 80 levels split across two worlds, with each one taking a few minutes to complete. Level design is simple in that each level has its own little gimmick, and when you figure it out it’ll be easy to move to the next stage. My only gripe is that some of the later levels are much too long, having you wander around huge rooms for minutes, and in a game where death means going back to the beginning it’s easy to feel weary after a while. There’s a key point some 20 or so levels in where the game just stops being scary because you’ve died enough times that it loses its impact.

Small gripes aside, the overall package is interesting enough to engage you as Rac 7 manage to have lots of clever tricks up its sleeve. The brevity and minimalism do make it hard to take Dark Echo as more than just a novelty, but it’s no doubt that the game’s dark corridors hide some bright ideas.