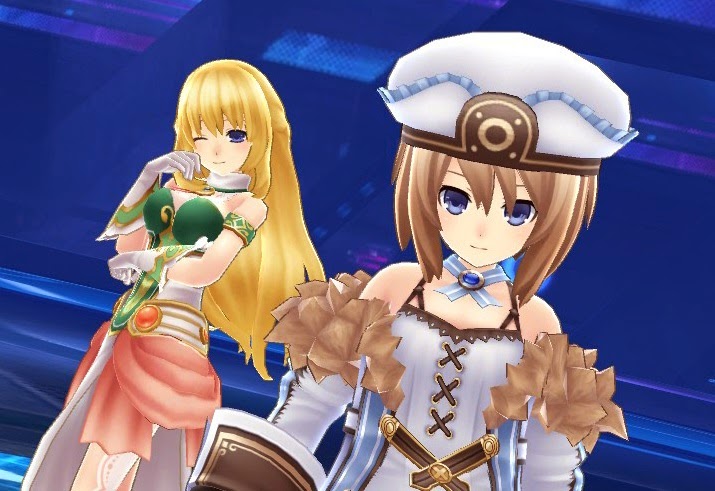 Idea Factory International has unleashed a bunch of new English screenshots for two of its upcoming games: Omega Quintet and Hyperdimension Neptunia U: Action Unleased.

Essentially it looks like a fairly standard Idea Factory JRPG, in which sound itself is a weapon and, well, the girls are pretty. The press summary below, and then the all-important screenshots.

In a world overrun by a mysterious, malevolent darkness, the only hope for humanity rests in the music of singing idols known as “Verse Maidens”. Wielding weapons of sound, they are tasked with fighting back evil and restoring the world, but it won’t be easy! These five plucky girls – with the help of their manager Takt – will have to give the performance of a lifetime to stop this darkness from claiming the last of humanity. Will they be able to band together and blow this evil away, or will they fight only to discover that the darkness has been lurking within them the whole time…? 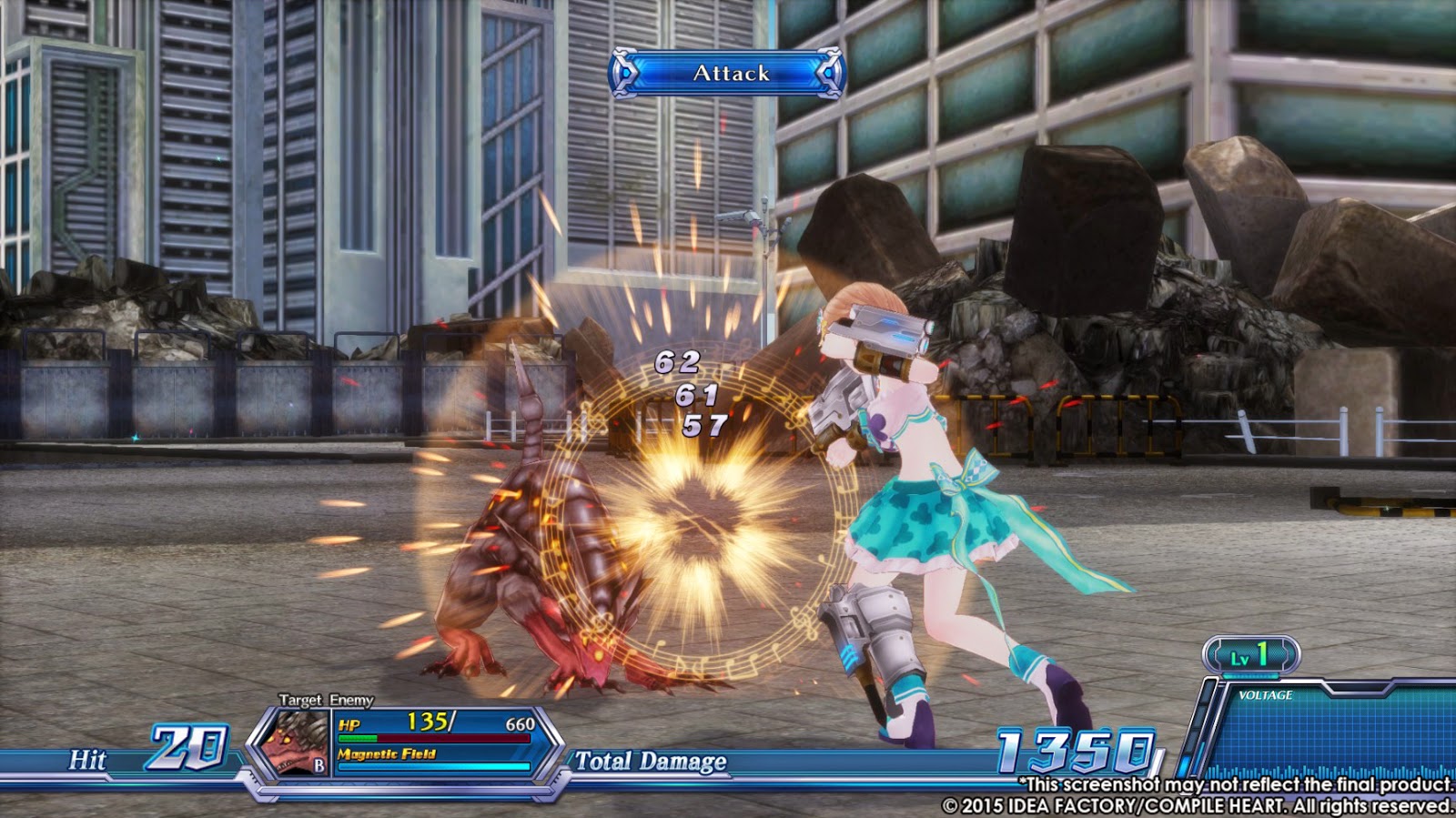 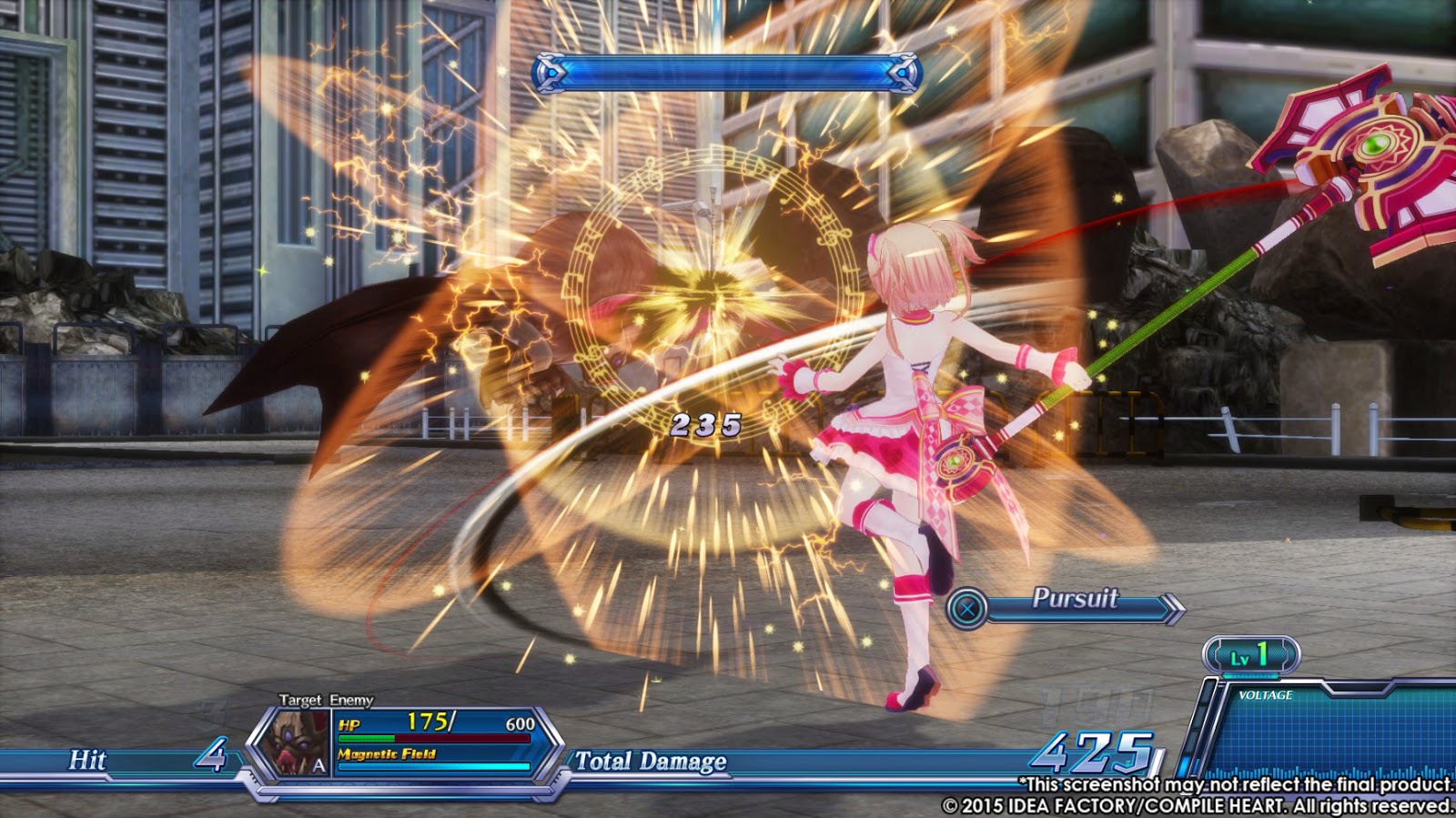 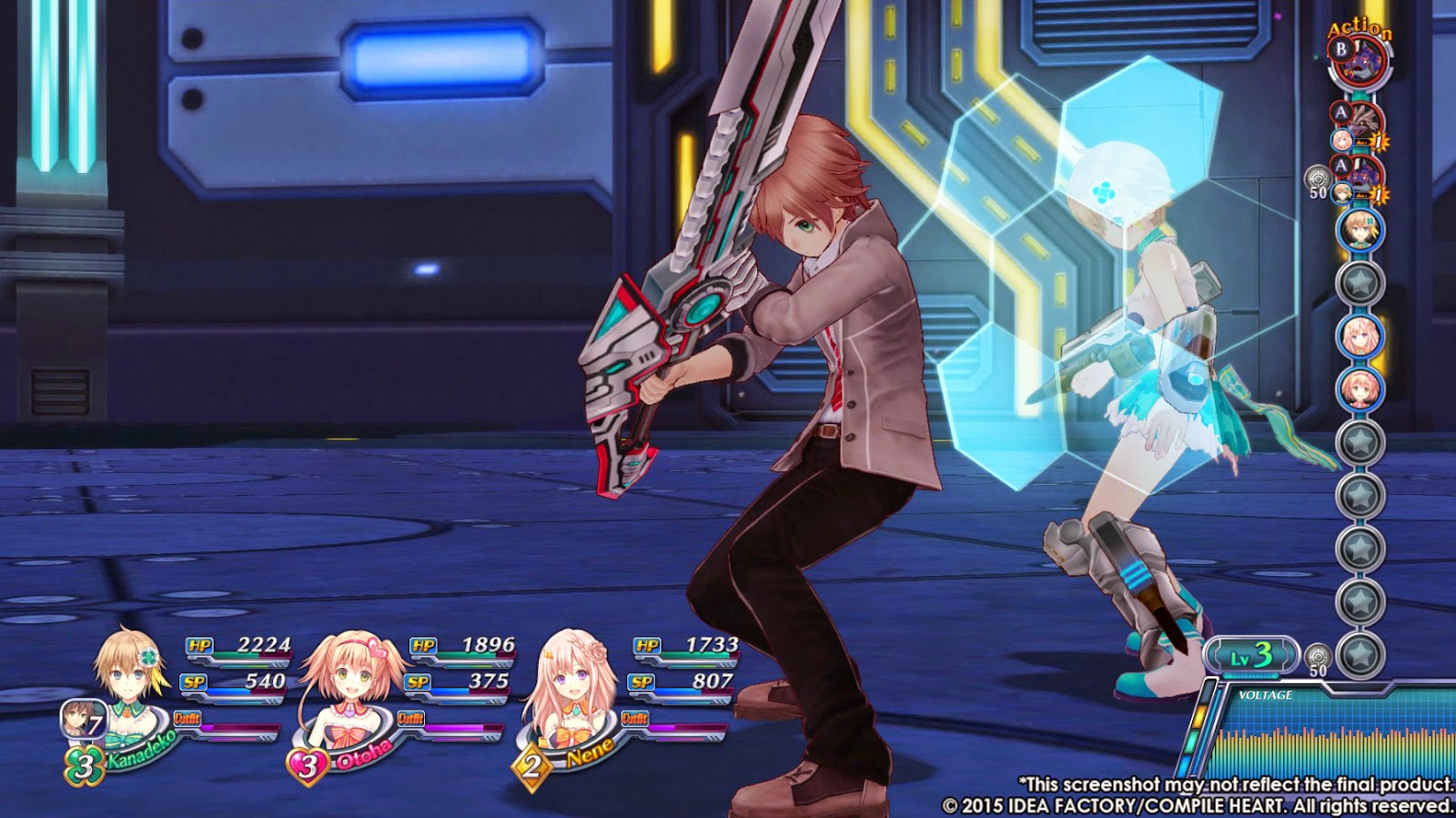 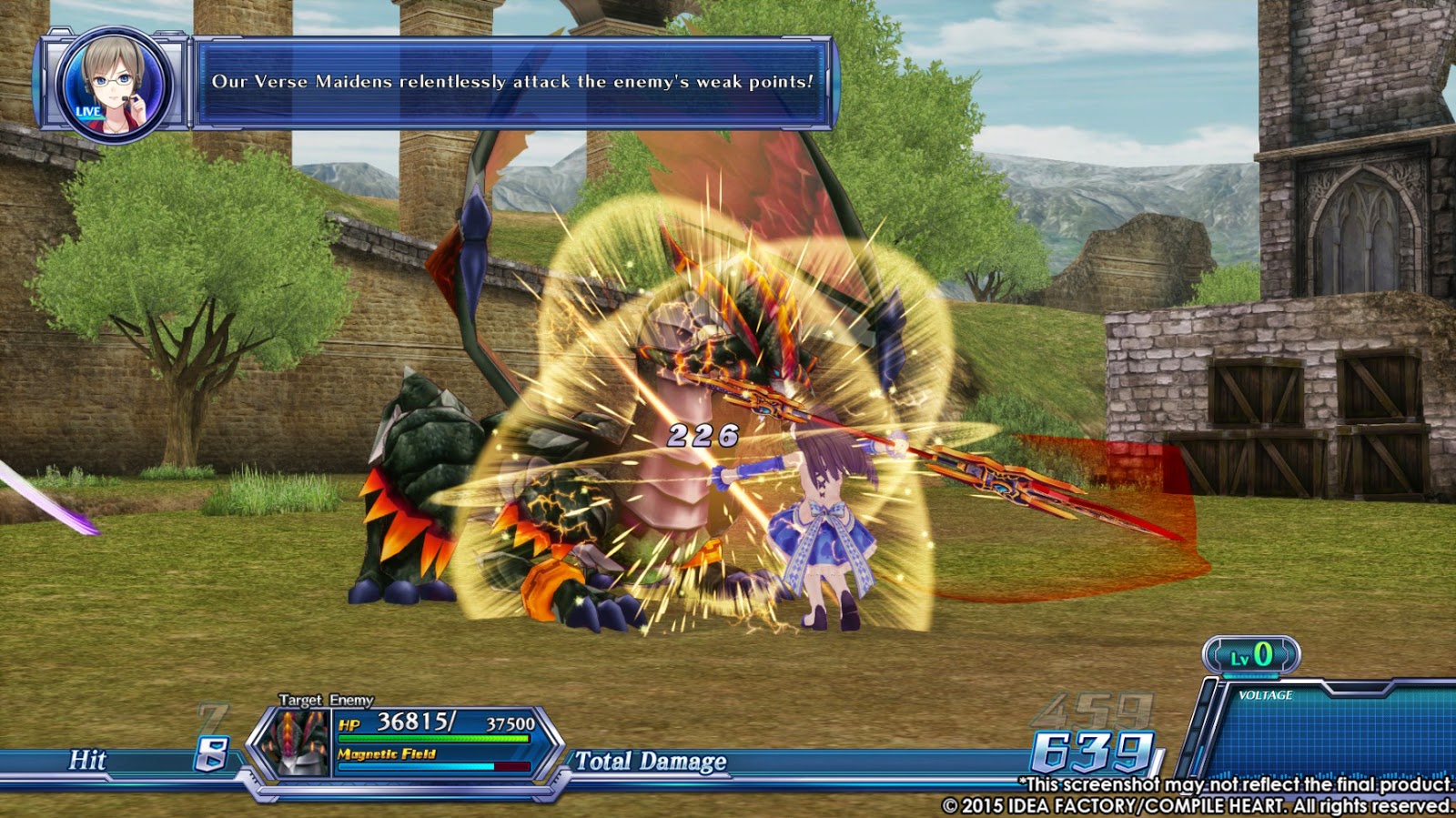 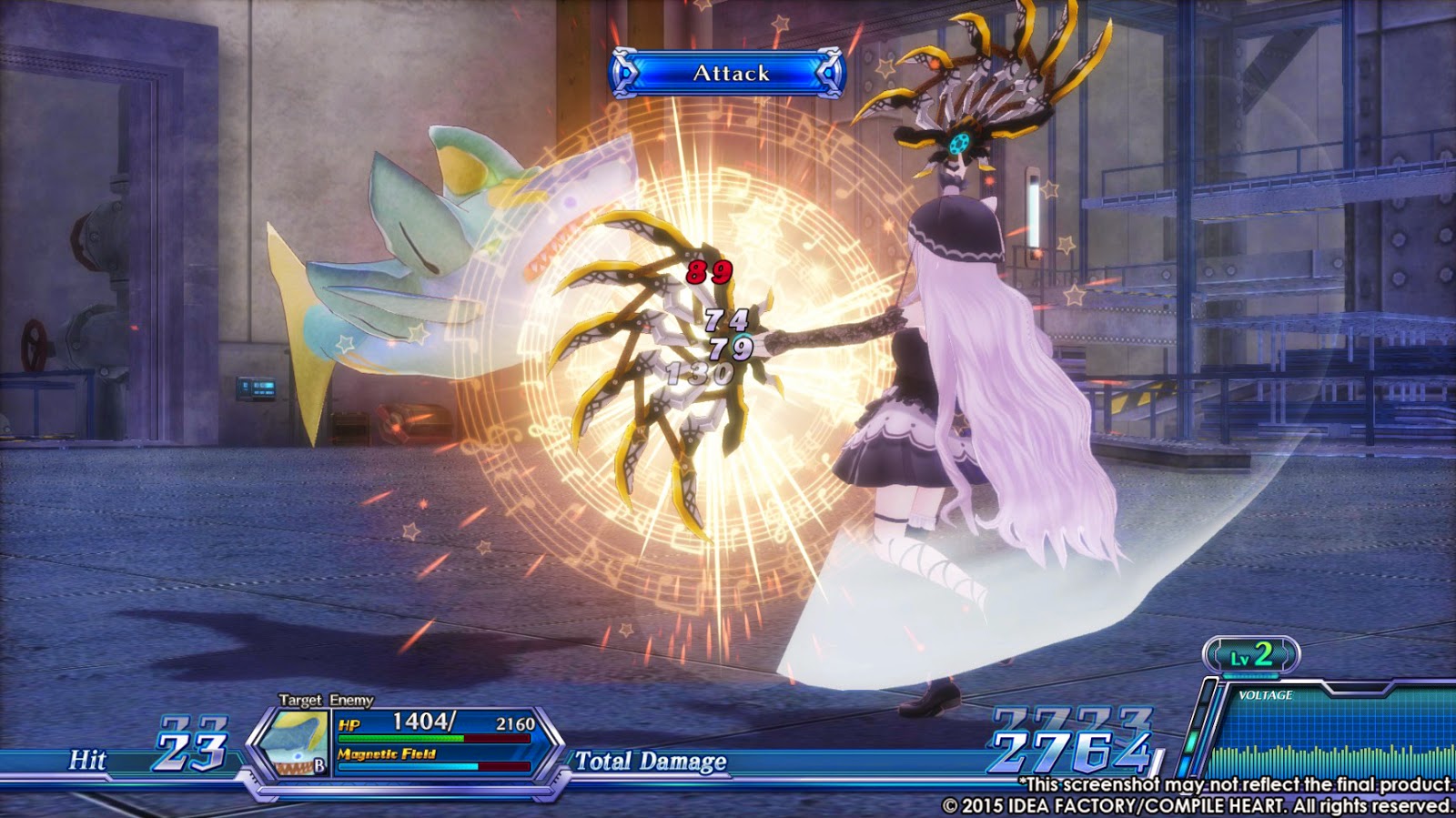 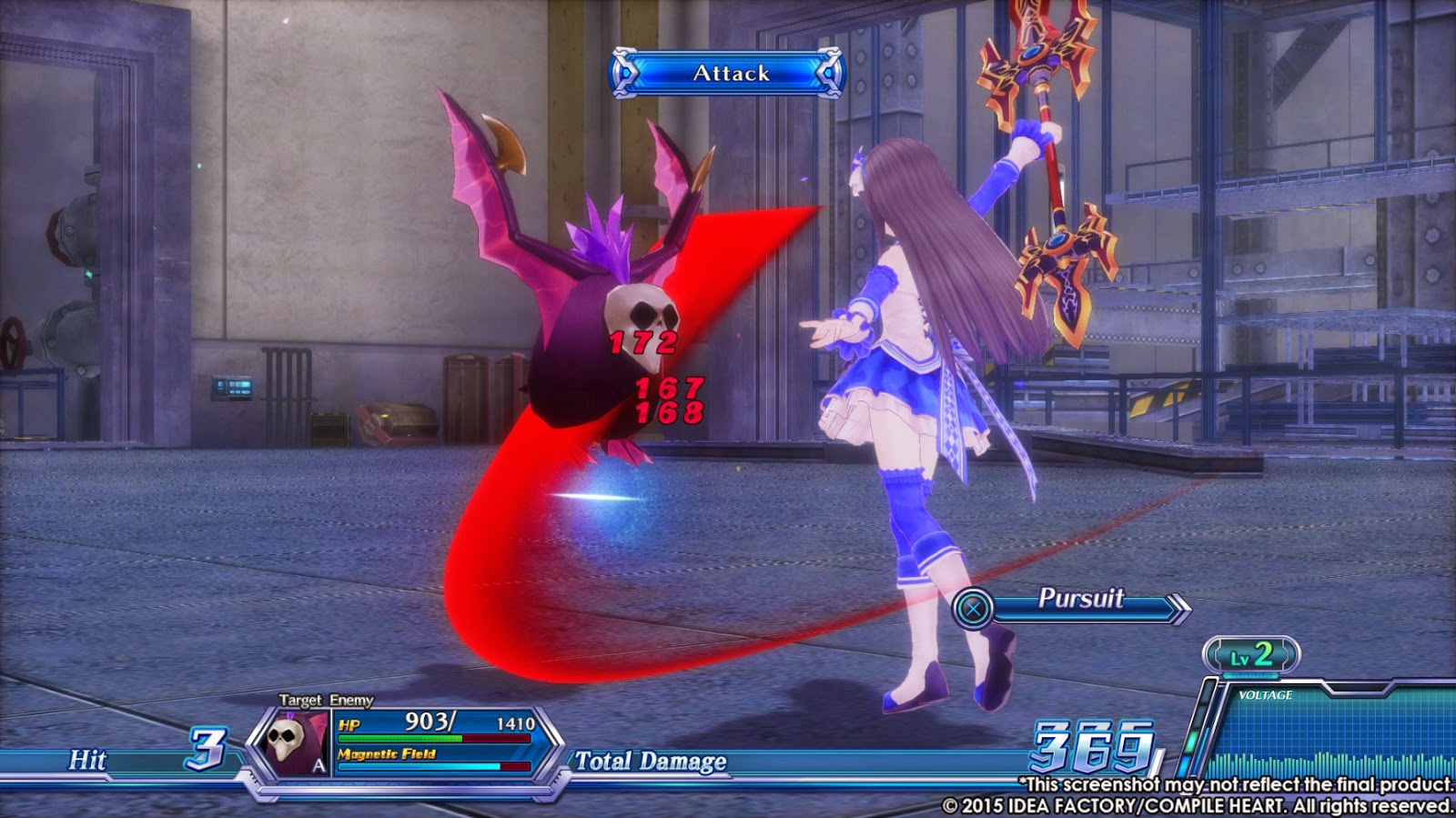 The other game coming from Idea Factory International is the first action JRPG in the Hyperdimension Neptunia franchise. This is clearly a massively successful franchise for the developer/ publisher. Not only are there three traditional JRPGs that have set up the franchise, but there’s a tactics JRPG on the way, and now this. No doubt you can expect loads of fanservice and self referential humour. Hopefully the developers know as much about action JRPG development as they do turn-based stuff.

The press statement, and then the screenshots:

The first-ever foray into the 3D action hack ‘n’ slash genre for the Hyperdimension Neptunia universe, will be coming to North America and Europe Spring 2015! It will be available exclusively on the PlayStation®Vita in both retail and digital formats. Featuring new playable characters, as well as customizable equipment and over-the-top skills that haven’t been seen in previous Neptunia games, this title has something to offer to old fans of the series and new fans alike. 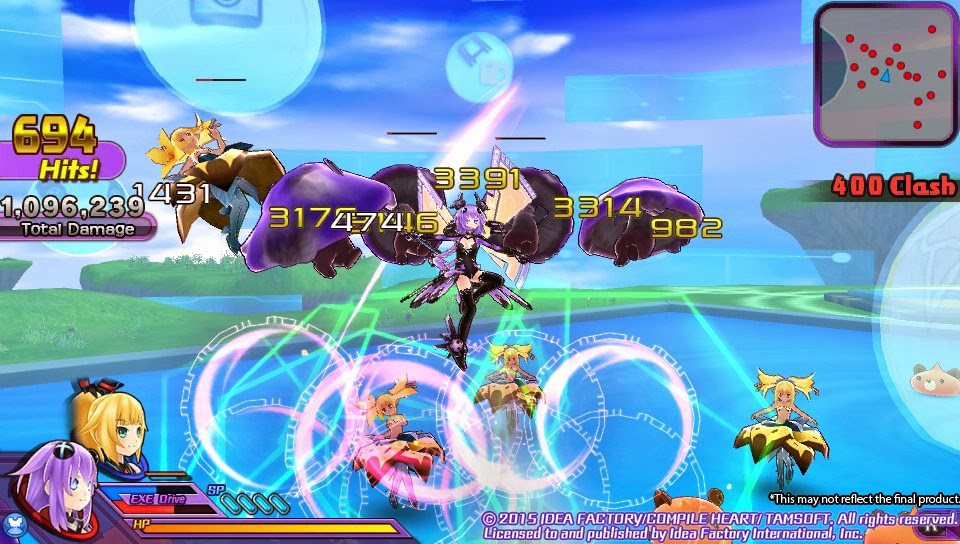 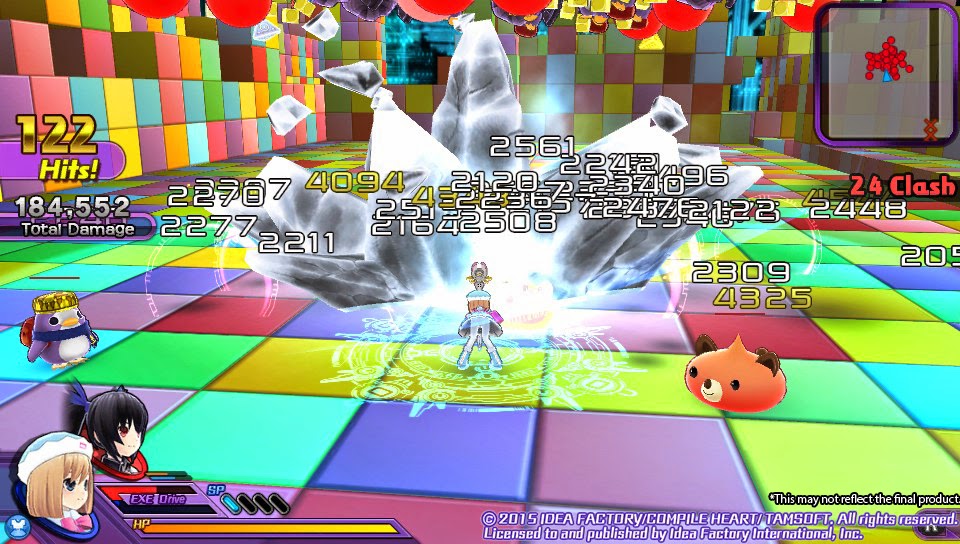 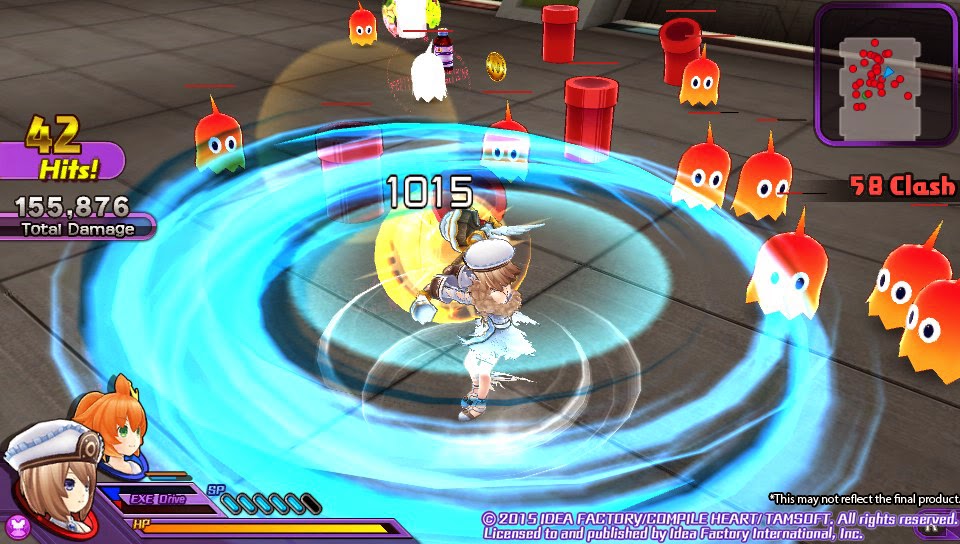 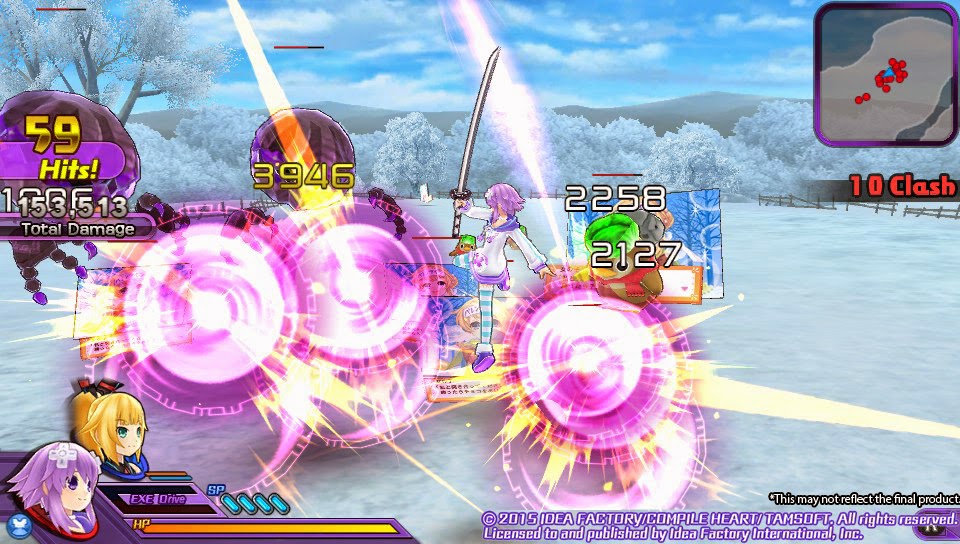 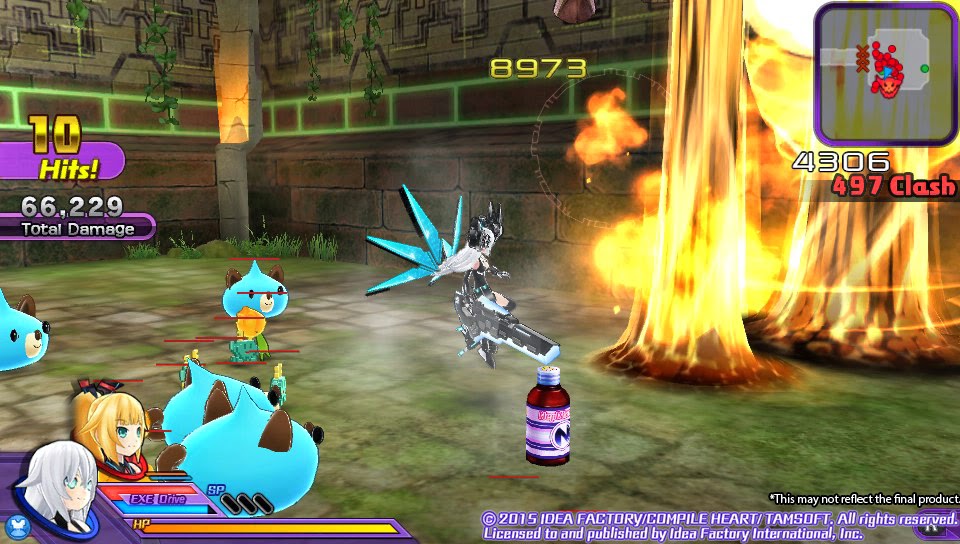 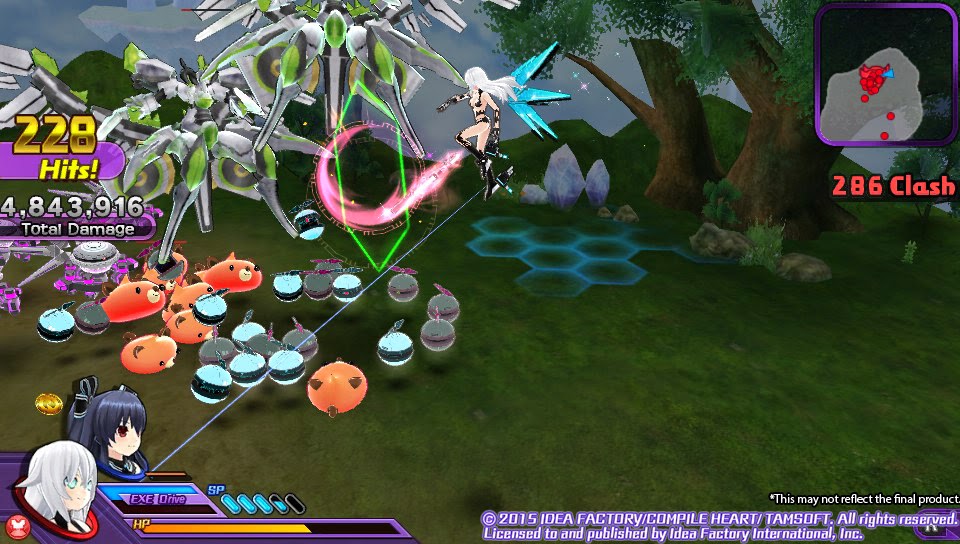 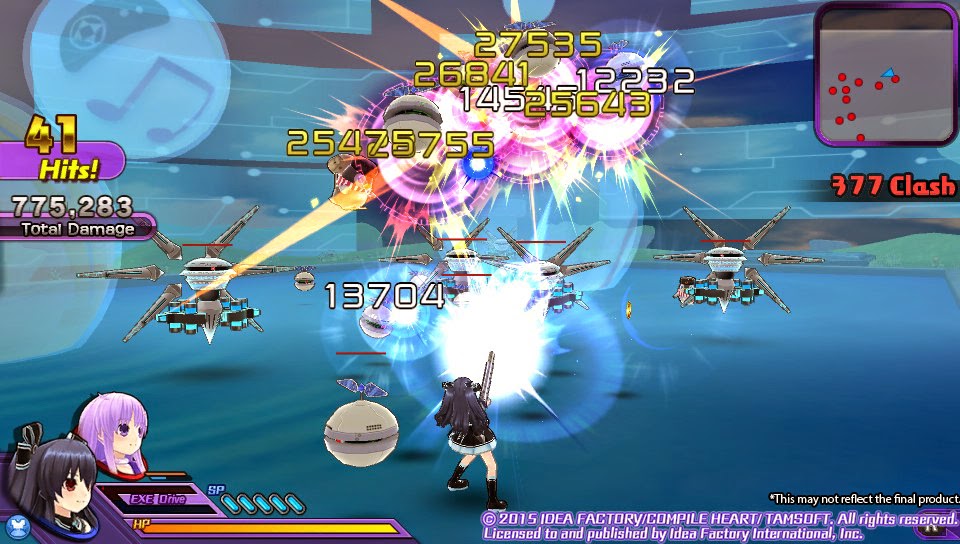 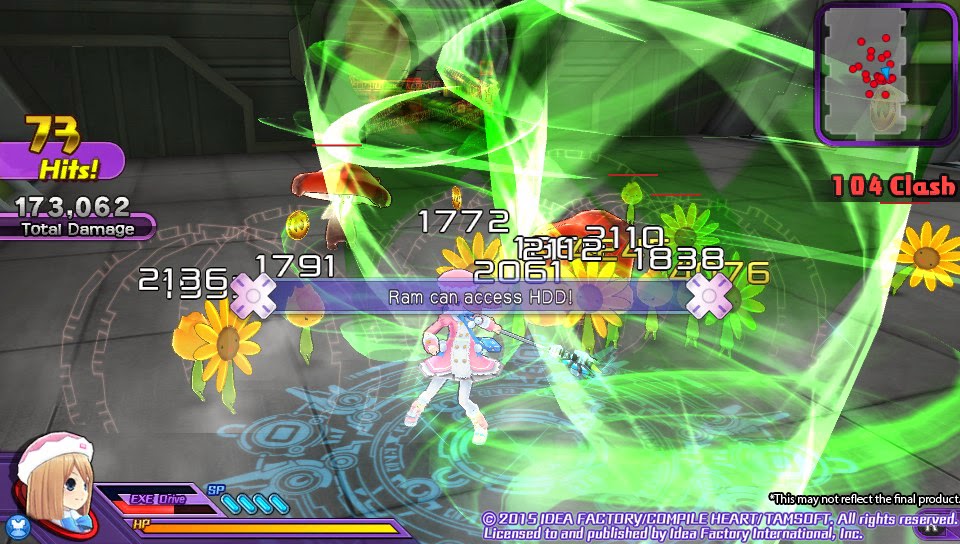 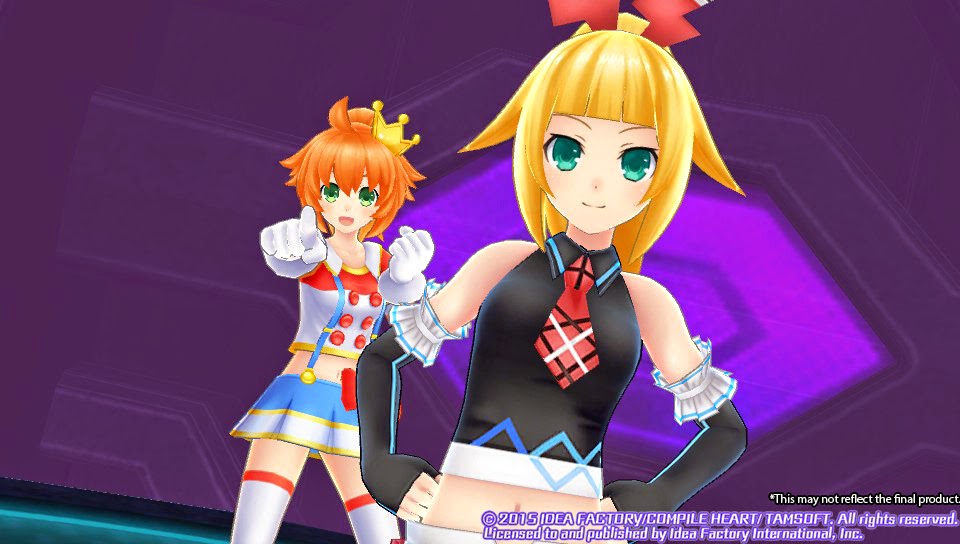