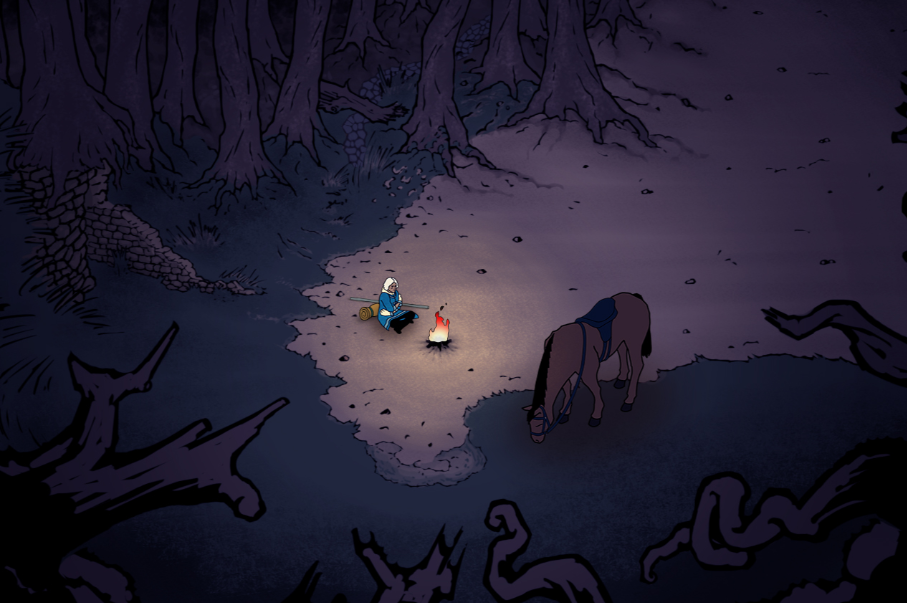 Clearly inspired by the success of that game, Aussie studio, Whale Hammer Studios, has just launched a Kickstarter for Tahira: Echoes of the Astral Empire. Promising to be an episodic turn-based tactics RPG set on a world that has fallen into a medieval dark age after the collapse of space faring civilisation, you only need to look at the game’s art style to realise that it borrows more than a couple of aesthetic pointers from The Banner Saga… and that’s not exactly something we’re complaining about.

The Kickstarter description itself seems very intriguing, too.

Tahira’s combat is inspired by childhoods spent secretly playing Gameboy games such as Fire Emblem, Advance Wars and Final Fantasy Tactics under the covers. As well as more modern titles like XCOM: Enemy Unknown and The Banner Saga. 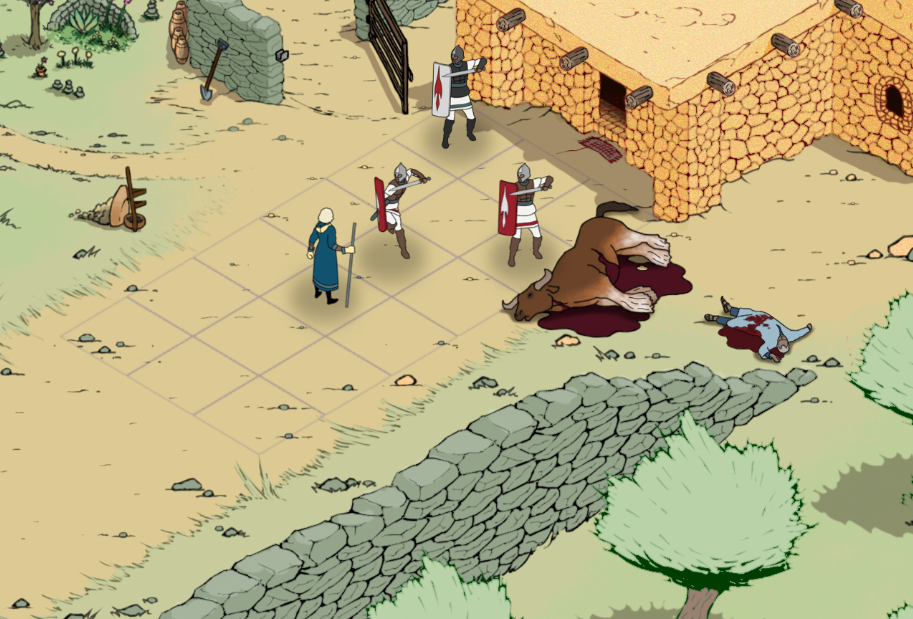 Acting through Tahira, the player leads their forces into battle by taking control of several groups of units, each with their own distinct stats and abilities. Leveraging the unique skills of your diverse team is the key to victory.

Any leader needs allies, and Tahira is no exception. She is joined in combat by several great warriors, each leading a cadre of troops who share their leader’s strengths. As the game progresses, you’ll unlock opportunities to upgrade each of these heroes. When you do so, you upgrade their personal stats, skills and abilities as well as those of their followers. The system takes inspiration from XCOM and Starcraft 2: these aren’t just little skill point buffs, they’re distinct choices that will change the way you play the game.

The combat system in Tahira is designed to simulate the flow of a real battle. Rather than relying on the traditional “we all move, then you all move” system, turn order is assigned dynamically, based on the speed of each of the fighters.The game’s heroes can skip this queue and act immediately – at a cost – creating opportunities for skilled tacticians to turn the tide of a losing fight, or punish an enemy in a weak position before it has a chance to rally. Additionally, as fights progress, your troops grow fatigued. Each attack suffered by a unit reduces its defence, meaning that your force becomes exponentially more vulnerable as the battle wears on. 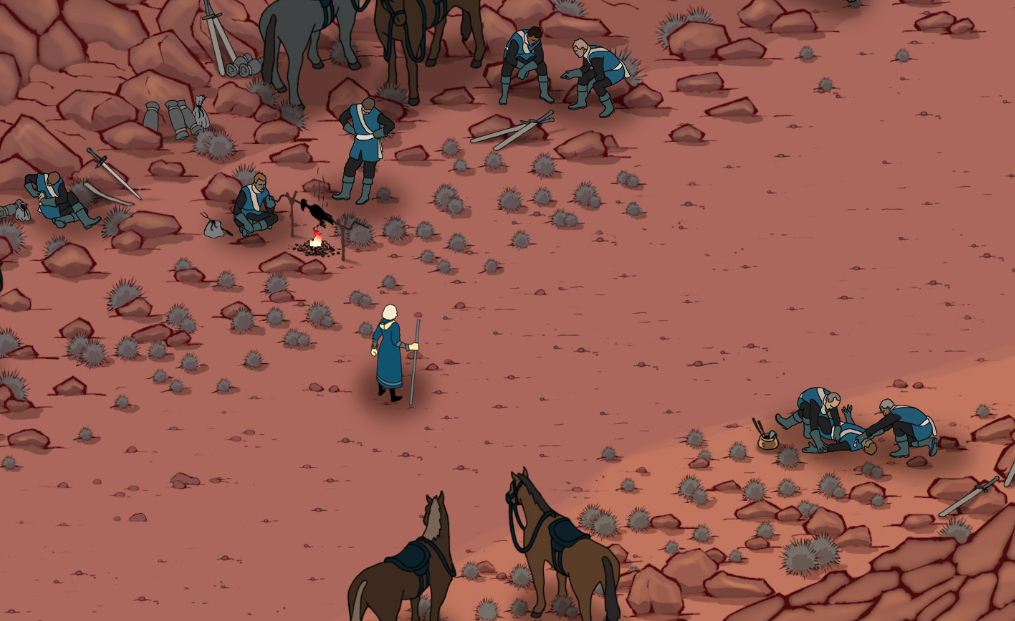 To further create a sense of realism in combat, no two combat scenarios are alike. Battles in Episode One will range from scrappy skirmishes between a handful of soldiers, to epic sieges involving dozens of units and multiple fronts. In these larger fights, players will need to act on a solid strategy, distributing their forces between two or three areas, and prioritizing certain objectives at the expense of others.

It’s an ambitious project to be sure, and the development team is only three strong. But then The Banner Saga wasn’t developed by a huge team either. The game will initially be released on PC, Mac, and Linux, but if it’s a success the team has suggested other platforms might happen too.

It’s an ambitious target that the developer is aiming for, at $68,000, but the campaign’s been live for all of one day, and it’s already approaching $10,000 in pledges. So, if you’re keen on it, drop on over and leave a pledge.