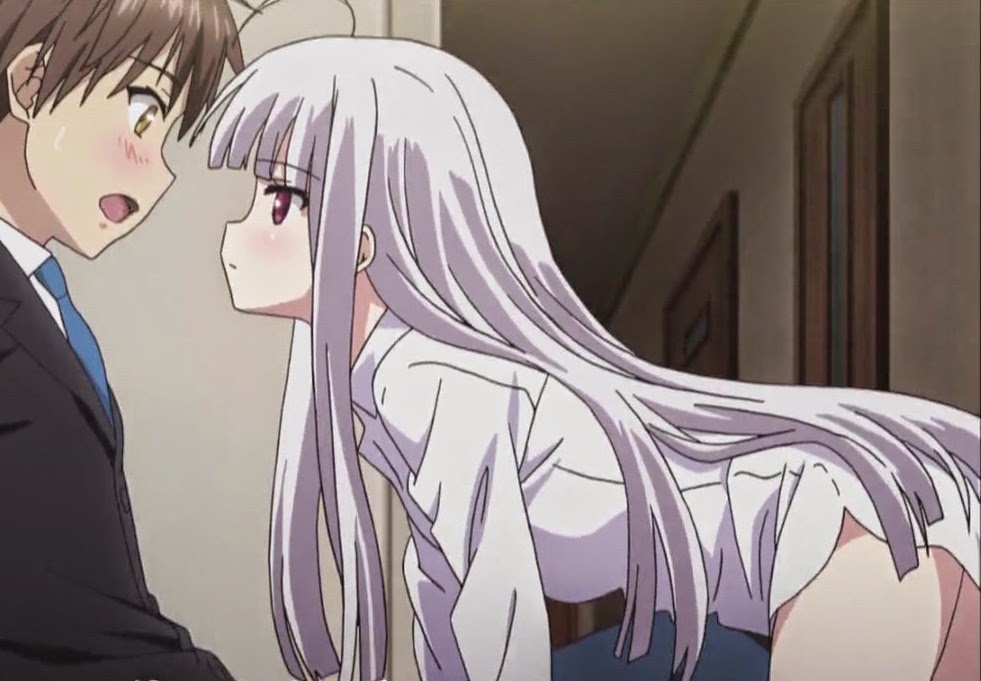 Every season of anime comes with its requisite ecchi and harem shows and Absolute Duo fits both bills rather nicely. So far it has presented a few notable tweaks to the formulas of genres that I feel have become oversaturated in recent years, which should appease the fans of the silliness they delivers in spade. Of course, it’s also equally apparent that raw fan service is this show’s modus operandi.

The world of Absolute Duo is a fantastical one in which a small percentage of the population has the ability to manifest weapons (typically swords) from their bodies. If you’ve seen Guilty Crown, the concept should be immediately familiar, sans a mediator being required to draw out the power of others. The gifted youth bearing these abilities aim to attend an elusive combat academy to hone their skills, which brings us to male lead Tōru Kokonoe. He joins Kouryou Academy in the hopes of becoming stronger and avenging the death of his beloved sister.
In another typical shounen staple, Tōru is something of a special snowflake – he manifests a shield instead of a sword unlike the rest of his classmates– but his specific power is a welcome deviation from the norm. The idea of a protagonist built around defence is criminally underutilised considering one of the go-to industry clichés is protecting others. Granted, Tōru is still placed in combat situations regardless as he’s exhibited Bleach’s Sado Yasutora-esque use of his spare arm for attacking, but the battles allow for more interesting choreography than the average show’s swordplay. This is then made even more intriguing by an emphasis on doubles and group combat, which still hasn’t been explored a ton in anime compared to straightforward one on one brawls. 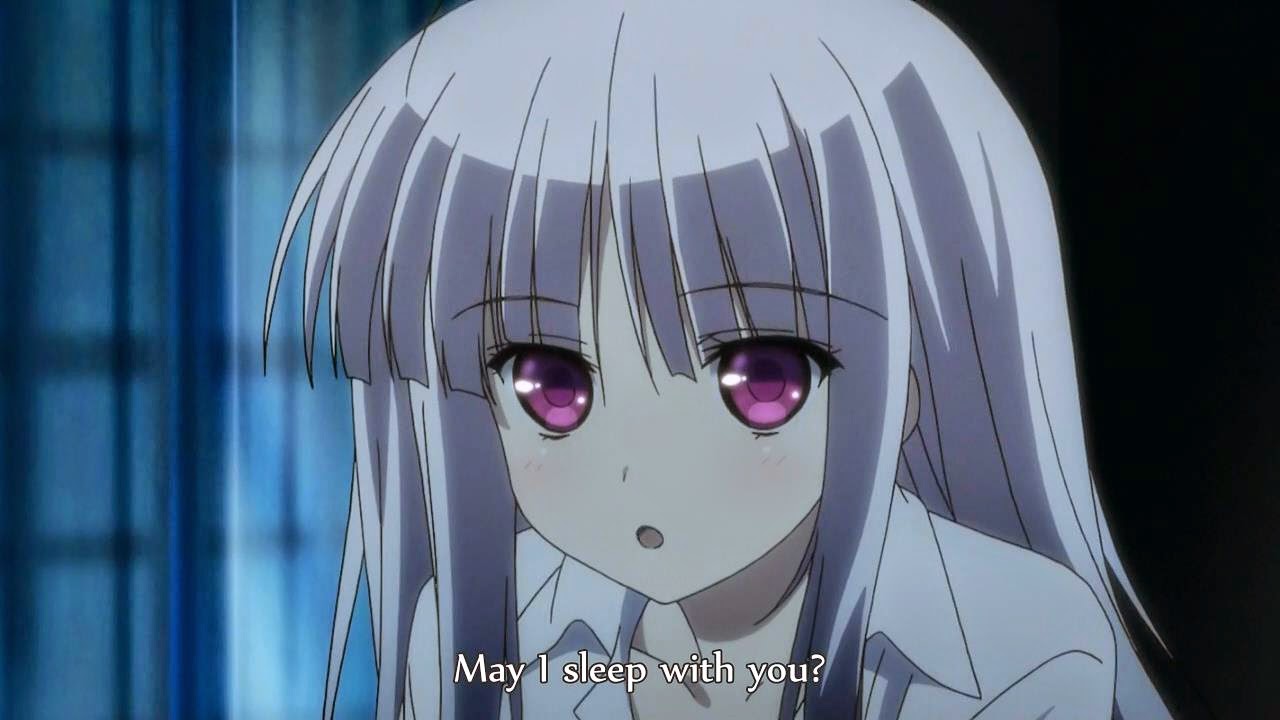 It’s fortunate that the battle elements are compelling thus far because the show hastily swaps tones to support the obligatory ecchi scenes and doesn’t seem to be nearly as daring there. The gags tend to be industry-standard stuff; worth the occasional grin but little more than a chuckle because it’s all so by the numbers. Oftentimes half the episode is spent hyping up Tōru’s ever-increasing harem through…well, more showing than telling if you catch my drift. Tōru just began bunking up with a female roommate and she’s already stuck to him like a dangling mucus clot in the middle of winter. Many females have comically distracting levels of bounce in their step that wind up further accentuated by lingering camera angles, so I often can’t help but burst out laughing when the show strives for more stern scenes. This is coming from someone who was able to take Senran Kagura seriously, mind you.
Related reading: Speaking of Senran Kagura, Matt has a review of the anime here, as well.
I do enjoy the occasional harem and normally have no bones to pick with a show that’s doing its primary job admirably, but at the risk of beating a dead horse here, Absolute Duo looks to be yet another instance where a potentially solid narrative is rendered messy due to writers poorly juggling fanservice with the meat of a show. Unless your anime is called Kill la Kill, an at-times brooding story of revenge over the death of a family member just doesn’t lend itself well to hypersexualisation without narrative justification. In Kill la Kill’s case there was thematic merit behind it all and the characters were well aware of the absurdity. I’m hoping Absolute Duo demonstrates some kind of self-awareness down the road as it would go a long way.
That aside, Absolute Duo has been reasonably enjoyable for its sillier moments and school elements. It might boast the most cohesive narrative around, but I’m not convinced that was a priority for the writers either.
– Clark A.
Anime EditorEmail me at: clarka@digitallydownloaded.net

Catch a stream of the show here
Share this

The games of March; Gear up for the Japanese game invasion