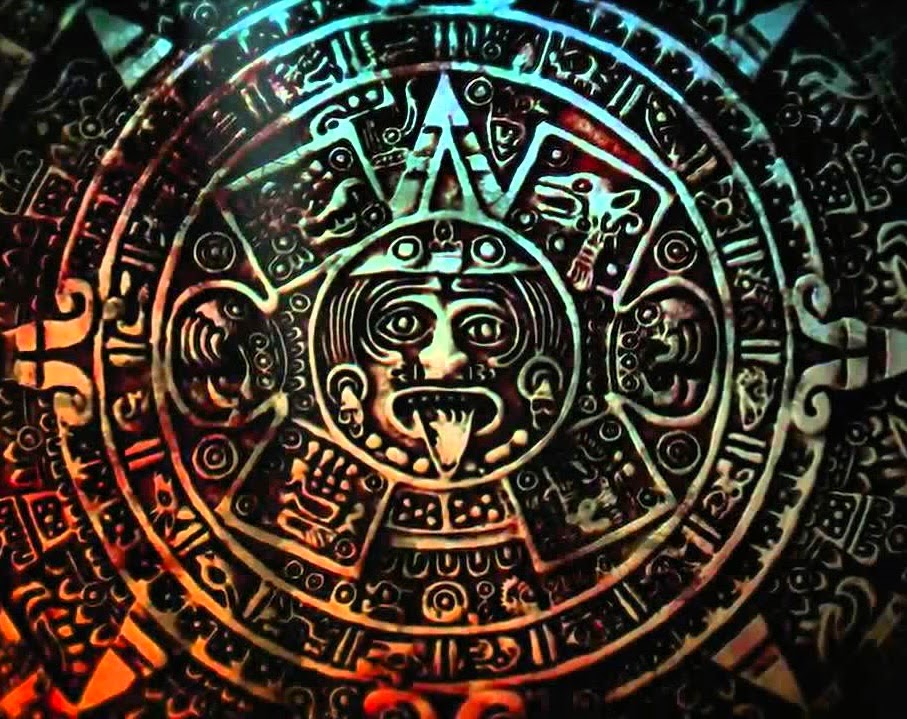 Europa Universalis IV is one of the finest strategy games ever produced. Epic in scope, it forms a ridiculously complex but ultimately rewarding balance of diplomatic, economic and military strategy as players look to build and then maintain an empire.

Expansions have continued to add real, genuine content to the game since its original release, whether that being specific rules to handle the exploration of the New World, or new economic rules to further enhance that side of he game. But the exotic-themed El Dorado may just be the most interesting expansion yet.

As the name suggests, this expansion features new rules and mechanics to recreate the conditions that led to the Spanish exploration and conquest of South America. Those features include:

– A deep Nation Designer gives you new starting options for your games, including national ideas and custom monarchs.
– Experience the new Nahuatl, Inti and Mayan religions with blood sacrifices or Sun Worship
– Send your conquistadors to hunt for the Seven Cities of Gold, or your explorer on exploration missions around the world.
– Gold Fleets can traffic New World wealth back to Europe, and be targeted by your privateer fleets
– Use your trade fleets to hunt dangerous pirates.
– Maintain good relations with the Pope so you can get a corner of the world to call your own in the Treaty of Tordesillas.

That content would add a great deal to the game, based on that list. Enough so that Europa Universalis IV players may well find themselves encouraged to give it another spin.

Paradox Interactive have also launched a trailer to show off the new expansion – mind you, it doesn’t actually show off anything about the game. Or… anything, really. Still, enjoy!

I go hands on with Dead or Alive 5: Last Round and its new girl, Honoka