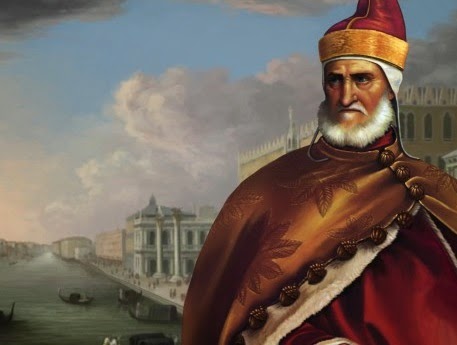 As far as I’m concerned, Europa Universalis IV is the greatest strategy game out there for anyone who takes their strategy games seriously. It combines a lovely presentation and interface with detailed, complex empire management strategy and a rich understanding of history (something most strategy fans also appreciate).

But, most critically, the game continues to be supported with DLC packs that substantially add to the experience. The first pack, Conquest of Paradise, added native American tribes and a range of rulesets around colonisation to accurately reflect the “New World” empire building activities of the Europeans of the era. Now we have Wealth of Nations, which substantially builds out economic options for players that wish to take a more pacifist approach to their nations. 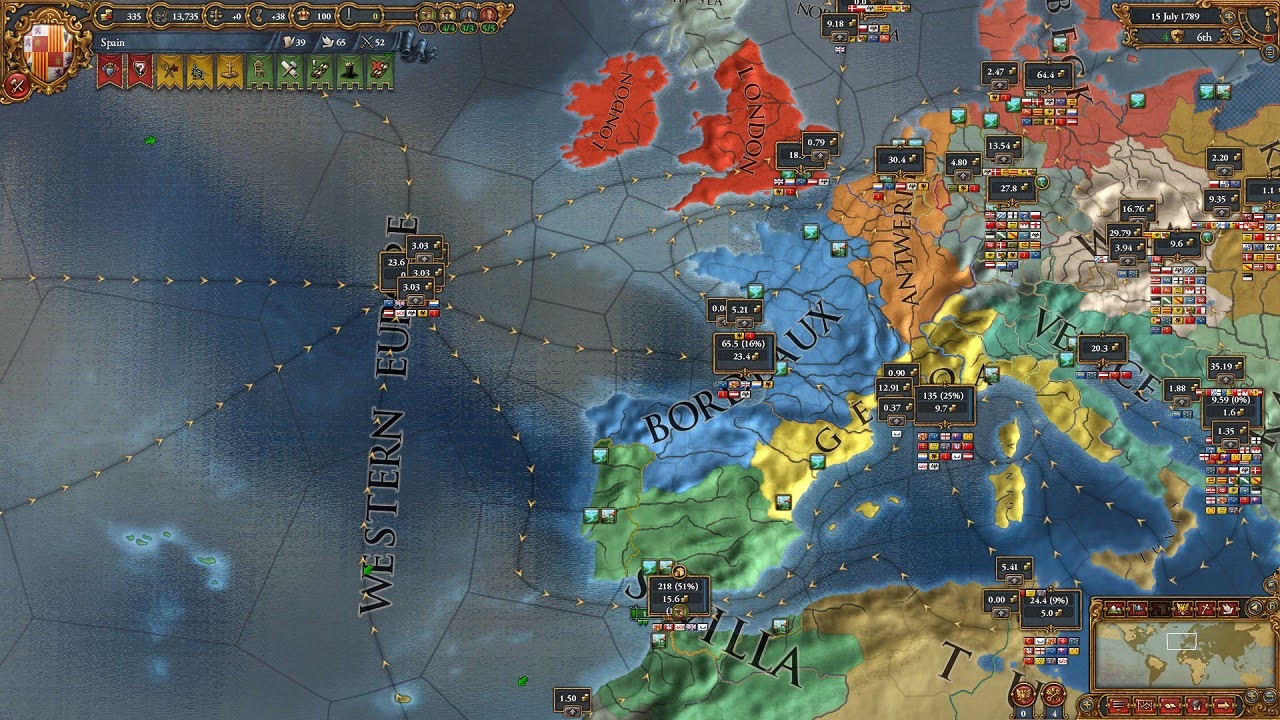 Now, with all the love I have for the Europa Universalis IV game and all its complex mechanics, the economic and trade systems that the game models are its Achilles heel; they’re excessively abstracted and for newer players a complex mess. It’s also the one system that the EU tutorial fails to explain adequately. So Wealth of Nations is not an expansion that a new player needs to bother with. With some experience, however, the way trade nodes and the flow of money around the game works becomes an oddly compelling experience, and with a couple of hundred hours logged in the game now, I must say that building trade empires appeals to me much more than replicating Napoleon’s military conquests, and as such Wealth of Nations has come at the perfect time.

To provide a laundry list of the additional major features of the Wealth of Nations expansion; players are now able to endorse privateers to destabalise opponent’s trade lines. It’s now possible to designate a port town as a trade capital and replicate the real-world scenario that many nations work with with separate trade and political capitals. There are now more opportunities to influence trade conflicts, and then use these conflicts as a pretext for invasion. Finally, it’s possible to establish an East India Trading company, and reap all of its benefits. 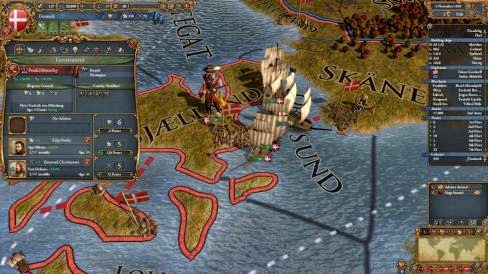 I actually found these new economic options helped me out best when I was playing a minor nation. When resourced strapped, and with a minimal military presence, it was relatively easy to manipulate the markets to develop a dominant political position within the region. Trade now works really well with diplomacy, and a wealthy nation with strong diplomatic ties with militaristically-powerful allies is in a very good position indeed. Over a longer game it starts to feel like you’re a puppet master pulling on strings and manipulating those around you, using the thread of trade sanctions and piracy to keep a stranglehold on the behaviours of those around you.

These new features combine to make trade an even more vibrant strategic opportunity than it was previously. Grand strategy games have always struggled to give players true choices on how to approach their game; Civilization, for instance, is infamous for making it either difficult or boring to attempt anything other than a military victory. Europa Universalis IV already offered the most balanced approach to empire building, but nevertheless it seemed that, even if you understood what you were doing, trade was a feature that was “just there” and was never designed to earn a player’s focus. Wealth of Nations almost gets things there. I’m not convinced this is a DLC pack that any but the most dedicated EU players will get anything out of… but then EUIV does have an awful lot of very dedicated players.