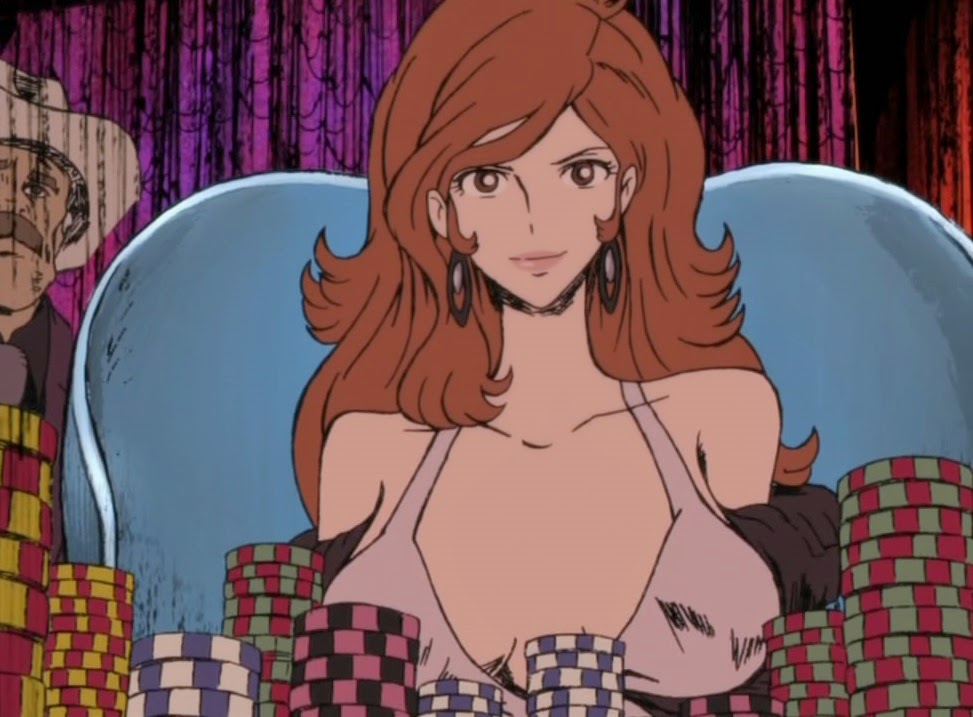 It’s important to explain the history behind this brilliant anime series before we talk about the anime itself.

Then, in 1967, Kazuhiko Katō (Monkey Punch), created the Lupin III manga series. Starring Arsène Lupin III (the grandson of the original), the manga ramps the style of the novels up to 11. Lupin makes a game of his thievery by sending a calling card to his victims before he robs them, making him the kind of charismatic genius that makes a fundamentally immoral activity appealing. It’s the same kind of appeal that made the likes of Ocean’s Eleven so popular. 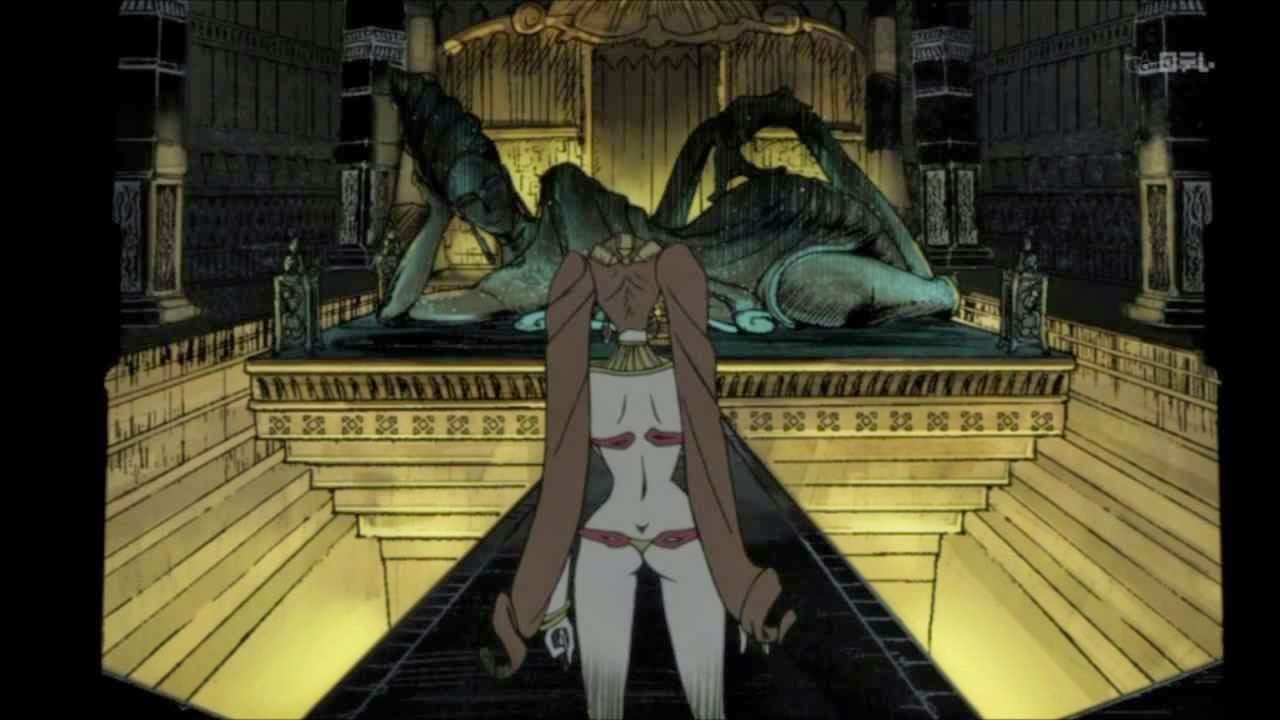 One of Lupin’s occasional allies is a woman names Fujiko Mine. The love interest for Lupin, Mine is the classic femme fatale, exploiting her femininity and the sexual power over Lupin to oppose him as often as she helps him out. As a result she’s the one that often ends up with the loot. Lupin the Third: The Woman Called Fujiko Mine is a side-series dedicated entirely towards this fascinating character.

For people who have watched the previous anime, Fujiko Mine might take some getting used to. It is more accurate to the tone of the original manga, being both quite dark in theme, and quite sensual. As a fan of the kind of film noir from the early eras of cinema, this quite appealed to me. There were shades of Lauren Bacall’s Vivian from The Big Sleep in the way Mine goes about her business, and a touch of Bayonetta too, in the empowerment the character finds through her sexuality.

There’s a fair amount of nudity in The Woman Called Fujiko Mine – I trying to recall an episode in which there wasn’t any nudity whatsoever, and can’t – but it’s telling that whenever Mine is undressed, she is in a position of power. It’s the near-perfect example of how sexuality can be used to build character (in highlighting Mine’s personal strength and sensuality), while avoiding being exploitative in the process. Never is there the sense that this anime exists to titillate, and Sayo Yamamoto, the series’ director, has handled her task in balancing the need for nudity for the narrative while maintaining a maturity and class to ensure the anime can be taken seriously. No wonder Yamamoto is considered a rising star in the industry. 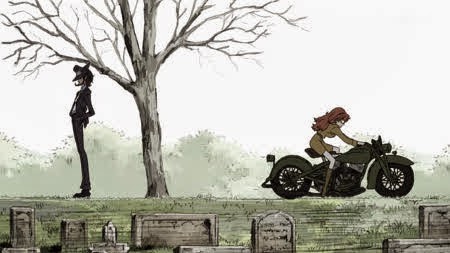 Some dark stuff happens in Fujiko Mine, with plenty of damaged characters weathering personal and public tragedies. Mine’s blase approach to many of these characters marks her out as an unsympathetic character, but we’re invited to sympathise with their plight nonetheless. This is assisted by some of the finest art direction that you’ll ever see in an anime. Where most anime aim for bold minimalist design, Fujiko Mine’s art is highly detailed and complex, and works effectively both in representing character traits, and building exotic locations for the adventure to take place within. It’s a highly stylised aesthetic, and looks far older than the anime actually is (deliberately), but there is a classical rustic appeal to this anime that will appeal to fans of the various genres that it references.

This is a hugely impressive anime, and one that people who are interested in seeing where anime can push artistic boundaries should look into. It might be less heavy on the wordplay than the Monogatari series, but there are similarities there in the way that it takes a dark eroticism and uses that to make a genuine statement.

You can buy this DVD from Hanabee Entertainment in Australia

Nintendo Direct time! What to expect from Thursday’s show and from 2015 for the big N