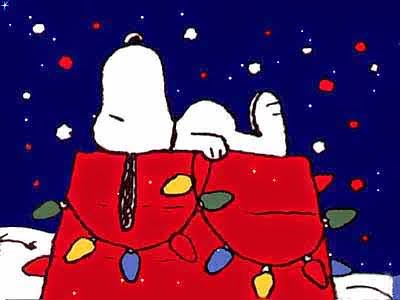 There is a long history in Christmas in counting down the days from the first of December to the big day – after all, who hasn’t had an Advent Calendar at some point?
So we’re celebrating the silly season with a countdown of our own. One game that has been released this year that makes for the perfect Christmas game, each day, all the way down to Christmas Eve.
You can see previous games on our own little Advent Calendar on the side of the site. Just click on any date that has passed and you’ll be redirected (don’t get too excited and jump ahead though – the current page will simply reload). Hopefully it keeps you and your family in the good times for the whole of the best time of year.
Happy gaming!
The 24 Games Of Christmas
Day #3: Mario & Luigi Superstar Saga
(Read our review of the game here) 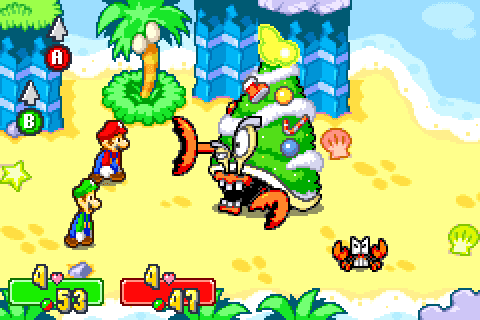 Mario & Luigi Superstar Saga is over a decade old now, but thanks to the majesty of the Wii U’s Virtual Console its turn-based action could be seeing a resurgence this holiday.

See, as Wii U accepts simultaneous button inputs from multiple controllers, this single-player JRPG has inadvertently blossomed into a multiplayer sensation in the vein of Tales of Symphonia. Since specific buttons are used for all Mario and Luigi’s actions, all you need to do is pass a spare controller to a pal and huddle around the Game Pad on the couch as holiday specials permeate the 64-inch plasma.

What was once an effortless solo campaign now demands peer coordination and can be called a legitimate co-op experience. Almost, anyway. Players can also freely sabotage one another by overriding the controls, leading to many squandered attacks and dodges for the other player. But that’s half the joy of this new “mode” and I’ve killed hours just feeding my malignant urges.

Superstar Saga works wonderfully as a cheap, quality co-op game and its humourous script is good fodder for group chuckles. Or you can use it to test the limits of your family members’ generosity before your Christmas presents are condemned to a premature, fiery demise.