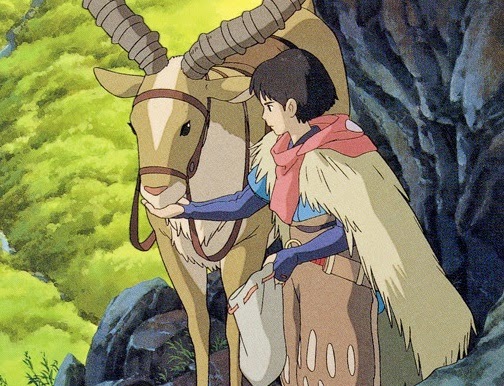 If you haven’t seen Princess Mononoke yet, then you really should. Arguably Hayao Miyazaki’s (Spirited Away, My Neighbour Totoro) truest masterpiece, the 1997 film is almost more relevant now than it was even then.

With such an intense debate raging around environmentalism and humanity’s impact on the world, the way that this film explores humankind’s capacity for both the preservation of nature and co-habitation with it, and the selfish destruction of it, is as insightful now as it was then. That there is even a debate is so fundamentally frustrating to anyone that realises that it’s important to preserve the planet, but what is equally amazing about Mononoke is that in it Miyazaki doesn’t present frustration, but rather empathy. As in the real world, the humans who are the “enemy” of nature have genuine need and positive motivations driving them. There is no ultimate evil in Miyazaki’s films, and never has been, but rather a call for a genuine dialogue and mutual respect between all parties to the ultimate benefit of all. Princess Mononoke is no different and equally vocal in putting out that call. 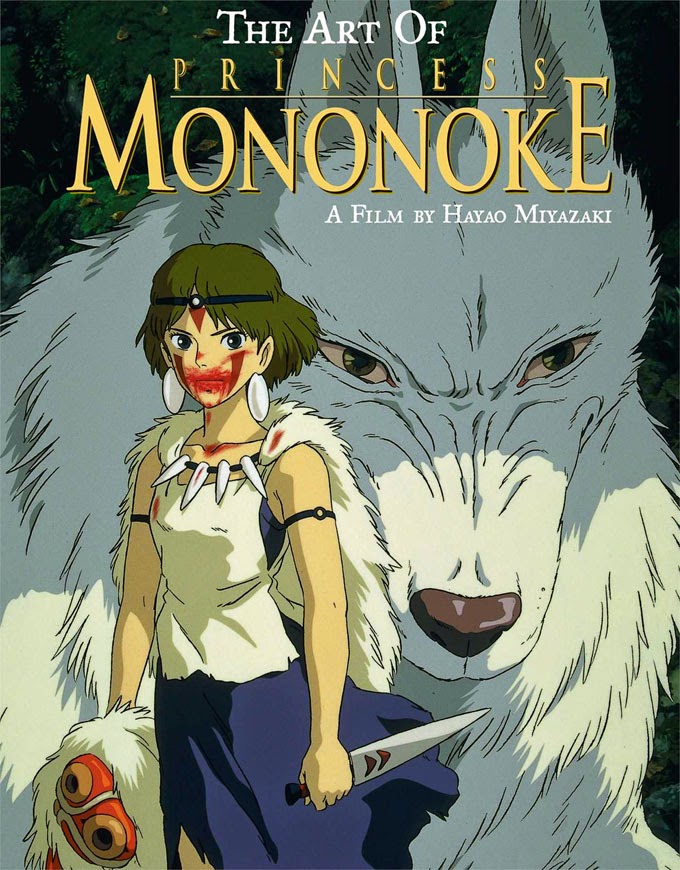 But like a work of prophesy Mononoke isn’t afraid to show us what will happen if we should continue to ignore our responsibilities to the planet. What happens in the film is, like in Bambi, nothing short of a tragedy to nature, but for an entirely different reason. Bambi tugs on the heartstrings by imposing human characteristics and emotions on cute animals. Mononoke creates emotion by forcing the audience into a position of empathy for creatures and beings outside of the human experience. It’s a rare, incredible talent that Miyazaki has to be able to achieve this in a world that is increasingly lacking in empathy, and it’s powerful stuff to behold.

If it’s a sign of a truly great piece of art that it can remain relevant and timeless years, decades, or centuries after its release, then surely Miyazaki has created more than a few pieces of art in his time, but perhaps none so fundamentally valuable or important as Princess Mononoke. It is truly sad that the man has retired, because it means that in all likelihood we will never see his genius in action again. Great artists inspire other great artists, but they are impossible to copy, and just as Walt Disney was irreplaceable to western animation, so too is Miyazaki to Japanese anime.

But I digress. The purpose of this review isn’t to analyse the film, but rather take a look at an official art book that accompanies the film and has just been republished by Madman Entertainment in Australia and New Zealand. Assuming you’ve seen the film, you should be a fan of it. And if you’re a fan of the film, then you owe it to yourself to buy this book. At 220 pages in length it is a truly gorgeous exhibition of both the thinking behind the film, and then an explanation of the final work. 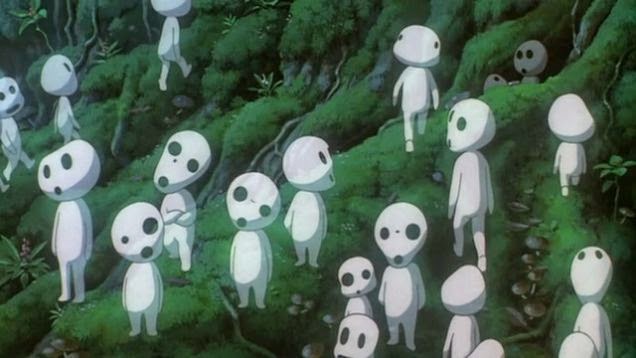 Across almost all of its pages are a combination of concept art, storyboards, and finalised stills from the film. A lot of what you’ll see on the glossy pages are rare pieces that you won’t see elsewhere, and these images are accompanied with brief captions to explain the thinking and meaning behind them. To cap things off, at the back of the book are pages from a production diary that give you a deeper understanding of the creativity that brought the film together.

The book itself is a stunning hardcover project, with thick, glossy pages and brilliant colour that perfectly captures the artistry that went into the film. Absolutely no expense was spared in the production of this book, and while you’ll pay a fair amount to buy a copy, it’s more than worth the expense. I’ll say it again – this book is beautiful to simply look at, but it is also the perfect accompaniment that will enhance your fundamental understanding and appreciation of the film. Art students should own a copy to better analyse Miyazaki’s style. Film students should own a copy in order to enhance their understanding on how animated films are framed. Fans can bask in how painterly the art is. There’s a little something in there for everyone, no matter what attracts you to Mononoke in the first place.

It’s a testament to the raw quality of Princess Mononoke that there is still demand, not only for the film, but also peripheral products like art books and the like. As with the Disney films of old, Princess Mononoke is almost heartbreaking to watch, knowing that films are simply not made this way any more, but that just makes this book even more valuable: it’s a testament to an approach to animated films that is slowly – but inevitably – dying.