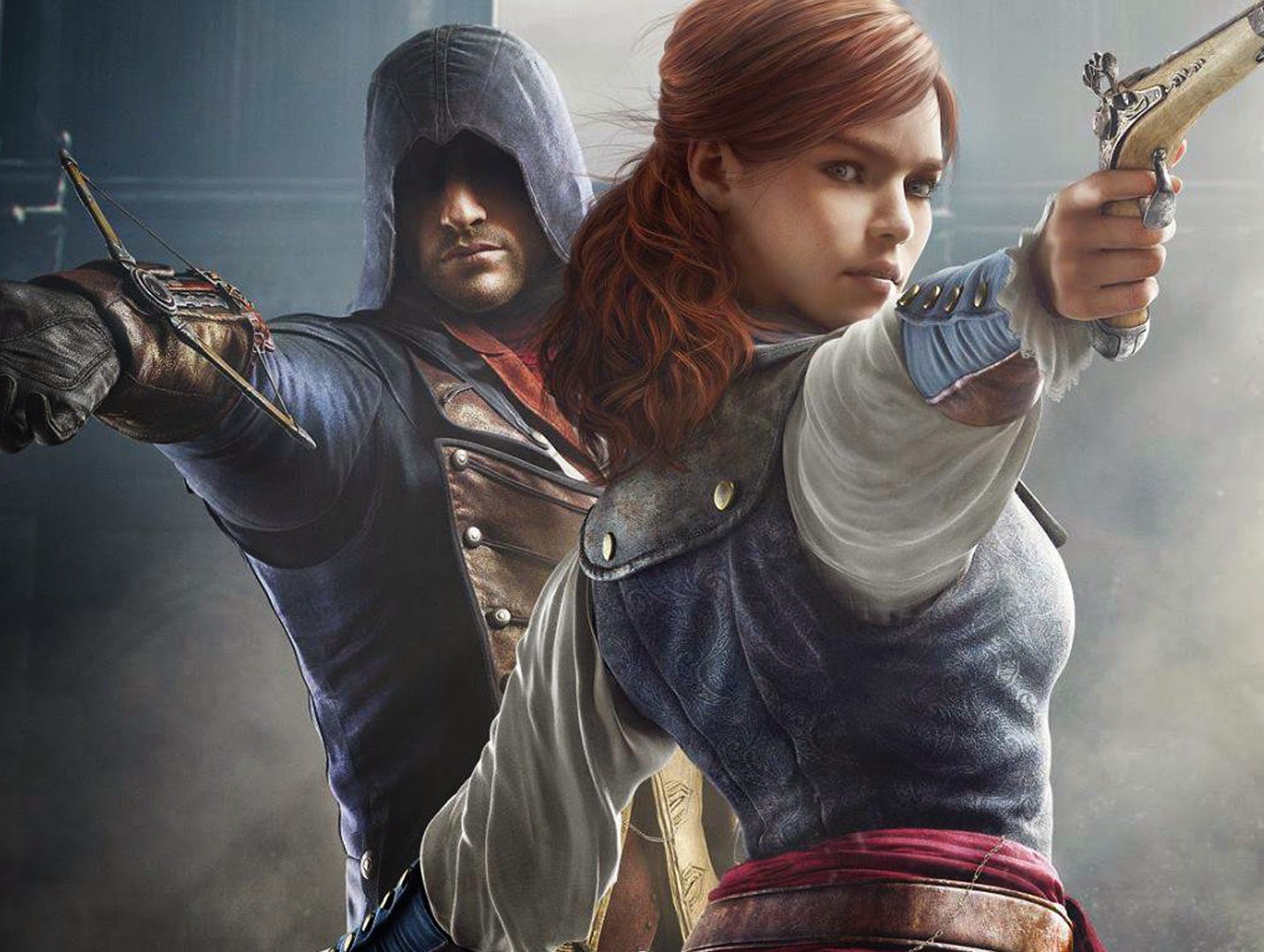 Another year means another Assassion’s Creed game, and this time a new protagonist and setting is introduced. The stage has moved from the sunny Caribbean in last year’s Assassin’s Creed IV: Black Flag, and this year’s cold north in Assassin’s Creed: Rogue, taking privateer-turned-pirate Edward Kenway out of the picture. For Assassin’s Creed Unity, the stealth action title relocates to the heart of Europe in the 18th century.

Arno Dorian, a Frenchman living in Paris, is the new protagonist of Assassin’s Creed Unity. The backdrop for the setting is the French Revolution, a time where radical social and political upheaval took place in the capital and throughout France. Through his involvement with the brotherhood of assassins, Arno finds out there are various powers behind the Revolution.

By setting the game in-land in Paris, the seafaring aspect of Black Flag has been removed. The gameplay has instead been refocused on the on-foot exploration, with a variety of side quests added to fill-in the void left by the removal of naval battles. One improvement is the decrease in the number of tailing missions, which tended to bring the pace of the game to a standstill in past instalments. 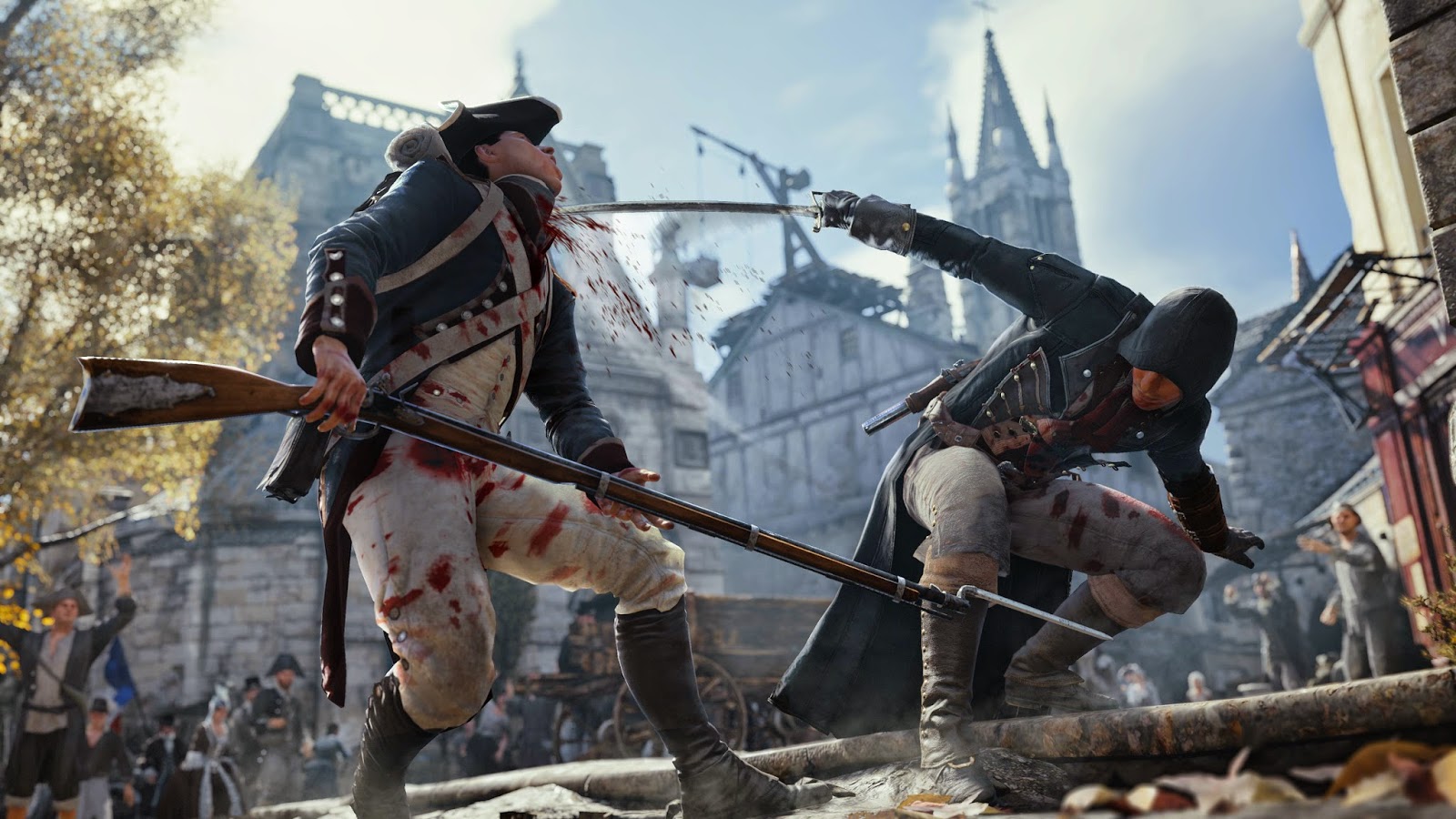 Buildings come with numerous climbable paths, and some windows can be entered to explore the interior spaces. Climbing down walls is easier than before, so there is less reliance on jumping down into a haystack. Improvements such as these help to expand the possibilities for exploration of the game world

The action takes place in a recreation of 18th-century Paris that aims to retain the real-world scale. Other games that feature real-world cities tend to compact the geography to just the major landmarks, though the street layout in Unity is comparable to the one found in today’s Paris. The processing power of the Xbox One really helps elevate the scale of the game seen in the last generation of consoles.

The increased scale of the game is not just limited to the layout and architecture. The number of inhabitants populating the streets of Paris has also increased, resulting in some of the largest in-game crowds ever. Wading through the crowds for the first few time really gives a sense that the game world is populated by digital citizens. 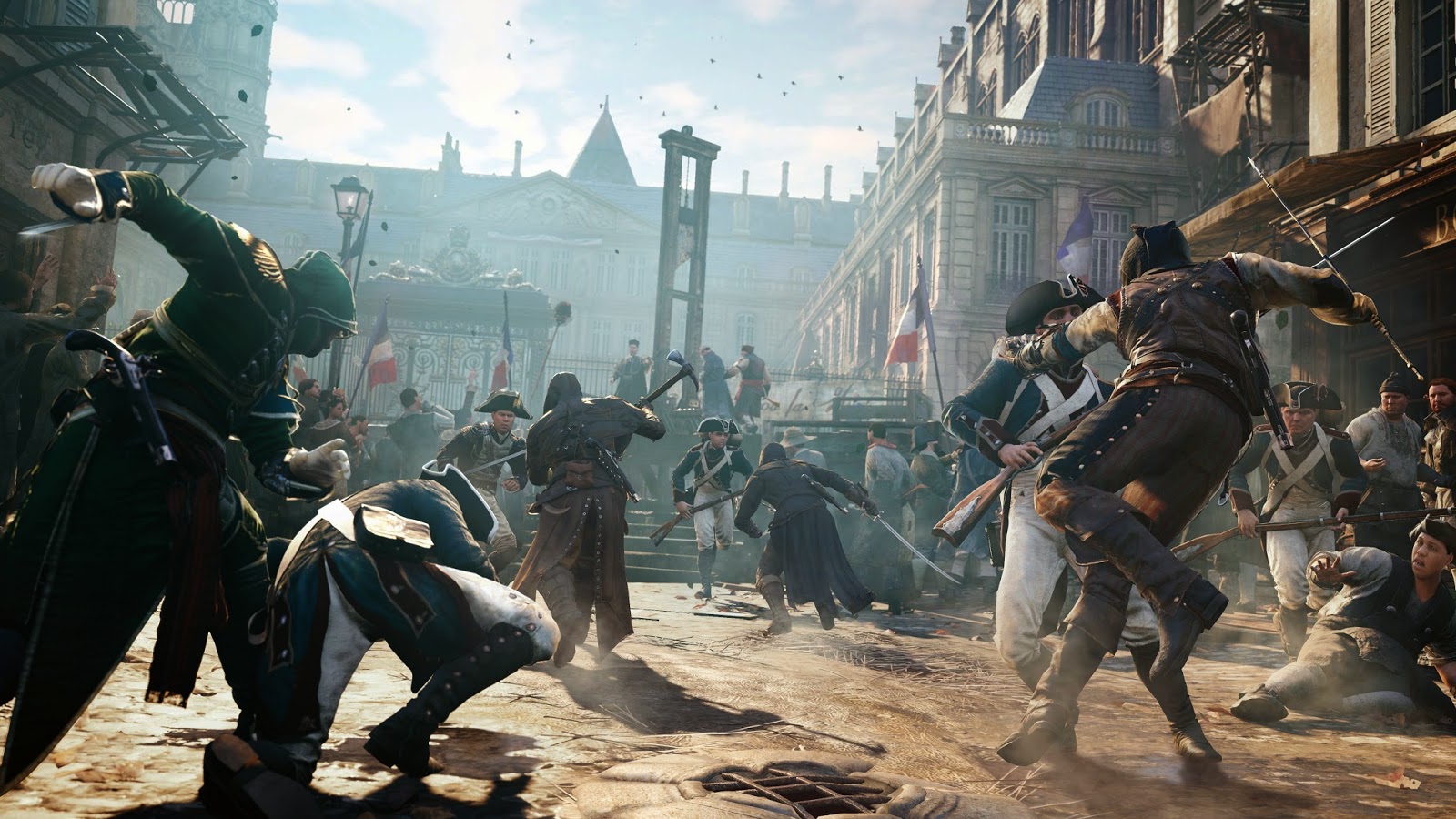 The crowds are impressive to witness at first, though they become a bit cumbersome to navigate past as the single player campaign progresses. In past games pedestrians had the habit of getting in the way of you tailing targets or fleeing pursuers, and the increased number of characters in Unity only ramps up the frustration. Traveling on the streets becomes a hassle as a result, so running over rooftops becomes the better option to get around Paris.

A worthwhile adventure overall, Unity occasionally feels like a step back from Black Flag. Arno is not as memorable as Ezio Auditore or Kenway from the past games, and has a flat personality not unlike Altair from the original Assassin’s Creed. Thus, the enjoyment in progression comes from the unfolding events rather than the character’s growth.

In Black Flag you looked forward to Kenway’s growth as a pirate and the responsibilities that came with the role. Arno’s story is one about revenge like in Assassin’s Creed III and just as forgettable despite the emotional weight that such a theme should hit players with. The game also expects a certain level of historical knowledge from the player to appreciate the key events of the French Revolution you get involved in, with the in-game encyclopedia not really being sufficient to replace a good history textbook or two.

Still, the game show promise, and we can chalk a lot of what went wrong with this game to Ubisoft adapting to new platforms of hardware. No doubt the next game in the franchise (which will no doubt be next year) will be a more rounded effort.