Ubisoft’s UbiArt framework allows for some gorgeous games. We already knew this because the last two Rayman games have been so very pretty. But Valiant Hearts took things to an entirely different level in realising a World War 1 setting that looked both beautiful and heart wrenching. Clever use of colour and animation made us care deeply about what was going on around our characters, which as you can probably guess from the wartime setting was setting us up to cry. Bittersweet stuff. 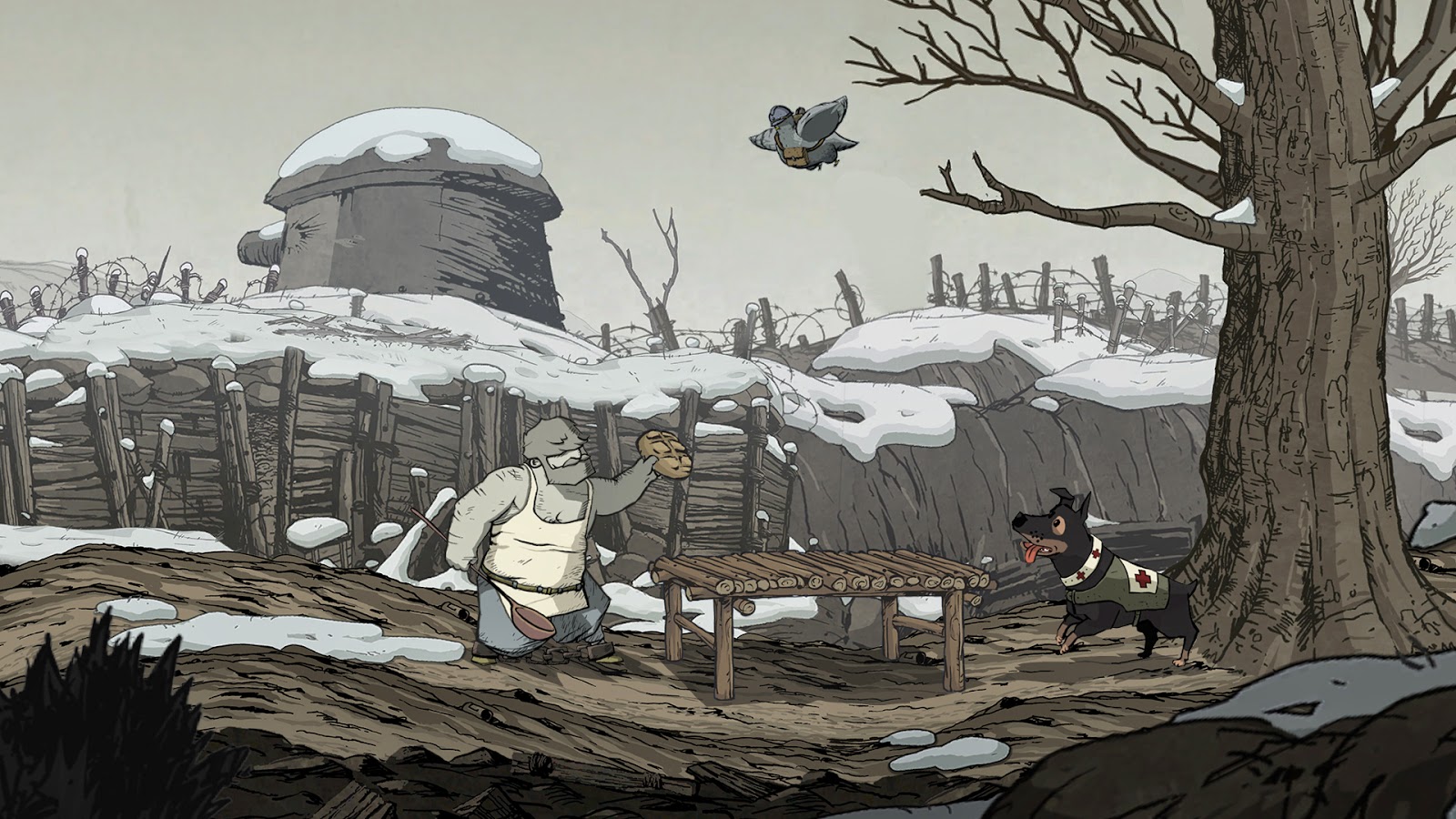 I defy you to find a game that is more bright and cheerful than Hohokum. This is one of those rare games where the art style is more than a functional framework for the action, too – in this game the art is the game, and interacting with the bright, trippy world is like putting yourself in the heart of an especially abstract painting. If you ever need proof that indies can compete with the blockbuster studios in terms of artistic vision, this is your game.

Ubisoft released two games that used the UbiArt framework this year. Both made the top three of the game visuals award, and Child of Light won it. If that’s not an argument for Ubisoft to continue using the framework, then nothing is. Child of Light is an interactive poem, where a beautiful, subtle watercolour background and approach to character design meets simple but effective JRPG mechanics. It’s not a long game, but it’s one that you will be unable to put down while it lasts, because you will be so enraptured in the artistic vision of the most creative folk in Ubisoft. 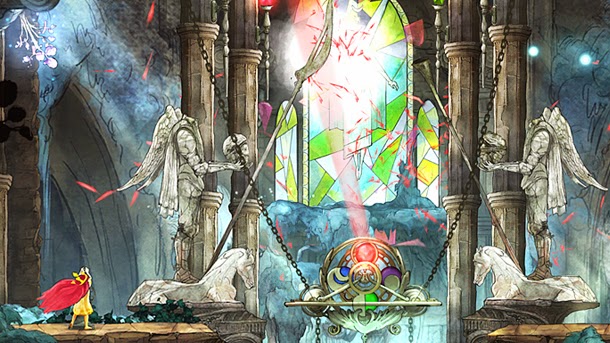