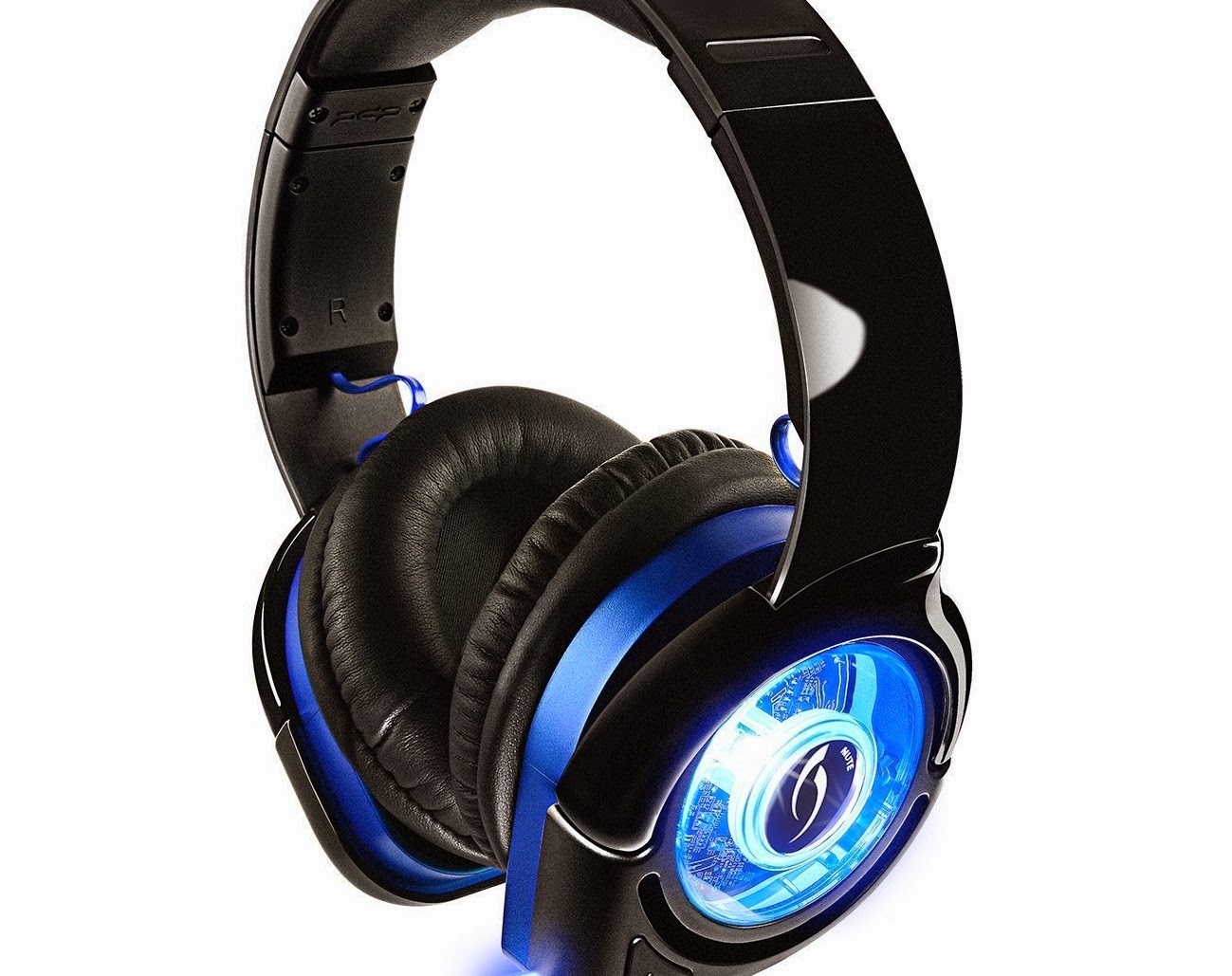 I have got to say that one of the main draws of the Afterglow headsets is lost on me, because I really do not care for the fact they glow.

That being said, I do generally like the construction and the way they function, and the Kral PS4 Wireless Headset is yet another great example of how the PDP Afterglow series has some genuine substance to back up the flash.

I love that this headset is built with the PlayStation 4 specifically in mind. I have had a couple of different headsets now that I’ve used with the console, and they’ve always been directly wired into the controller. The Kral completely bypass that with a USB dongle that allows you to ditch the cord and makes for easy plug-and-play on both a computer and the PlayStation 4. Plugging the dongle into my PC immediately started a driver installation and in about 90 seconds the headset was installed and the sound was playing through without a hitch. The PlayStation 4 was even quicker, with immediate recognition. Both were a convenient way to cut the cord.

But more impressive is that there is a wired option as well. There is a 3.5mm stereo input on one of the cans that allows this headset to be used as a regular old pair of headphones. You will not get to use the in-built microphone this way, but you’ll still get to listen to music through your computer, portable gaming device, tablet and phone without needing the headset to be charged and powered. That the cable is just a non-proprietary audio cable is handy as well in case you do use the headphones this way a great deal, because the cable is readily replaceable. 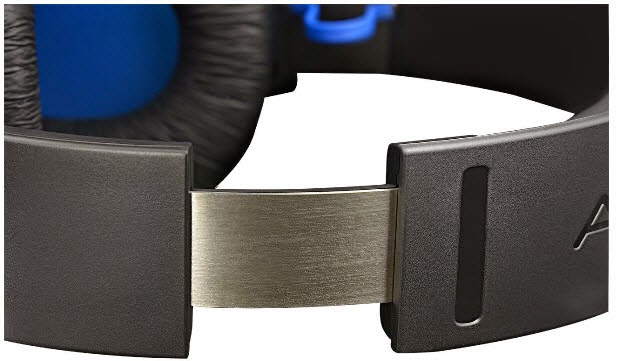 The Kral headset can operate for around a dozen hours on a single full charge with the volume turned up all of the way. There is a volume dial on one of the cans for quick and easy control near the auxiliary audio input. For those looking to use this like a true headset, the microphone sounds great and can be extracted from the can to serve as a flexible boom that has a few inches of range near your lips. However if you do not want the microphone extended, it still picks up decently even when retracted back into the headphone can. Muting the microphone is just a quick press on the side of one of the headphones.

Near that mute/ power button is a smaller mode select which allows you to toggle between a Pure Audio and a Bass Boost mode. The only real quibble I have with the sound quality on these is that the bass is over emphasised with this headset. It sounds great for movies and games in its default setting, though the bass boost does push the sound into an crackly range when the explosions or gunfire get too loud and deep. Listening to music is a bit more of a mixed bag, because of the bass-heavy emphasis. If you have music with a good strong low beat with bass, you’ll enjoy the overall experience more.

If you are listening to something that plays up the treble a bit more while pushing into higher pitches, the audio is not quite as rich as other headphones I have used in the past. This holds true of both when the headset is hooked up to the 3.5mm cable and used wirelessly. However, often a wireless set of headphones sounds far worse than its wired brethren, but the distinction here is minimal – a strong testament to the quality of the wireless signal. As for the signal itself, it works from one end of my house to the other with almost no distortion until reaching the far corners of the upstairs – so the signal range is also quite impressive. 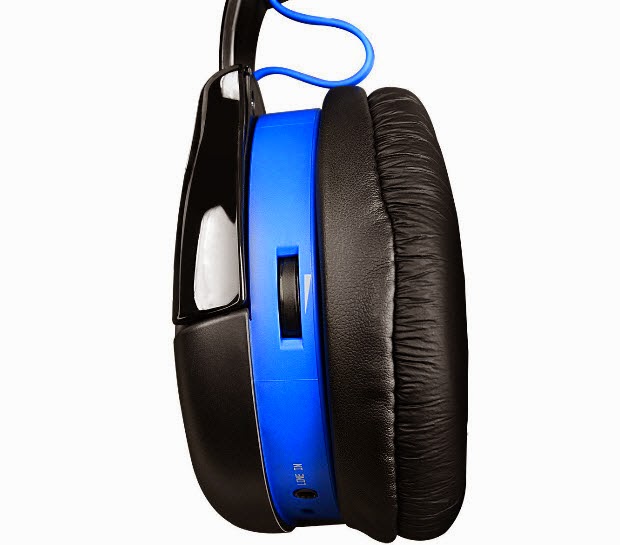 The Kral headset is solidly constructed too. They are somewhat heavy, likely to account for things such as the lights, battery and microphone. Thankfully the headset is very well padded, so fatigue was not an issue even after using the headset for several hours straight. The underside of the headband has a thick black padding for the top of the head, while the actual ear foam is thick and comfortable as well. This padding in particular fits snug around the ear, perhaps not giving quite as much breathing space as I would have liked, but enough to completely envelop them. It is also worth noting that this foam padding does an excellent job of filtering out exterior noise. The headband itself is thick and at first looked like it might not be terribly comfortable since it had very little give to it. However, it does extend on either side, giving the headset plenty of room around the top of the head and preventing the ear cups from pressing too hard over time.

The PDP Afterglow Kral PS4 Wireless Headset provides versatility and solid construction at a reasonable price. The sound quality is not best in class, but it is very good and the quick, easy setup means you can get up and going with them quickly without hassle. They are a sharp-looking way to use a wire-free headset on the PlayStation 4 (in particular).