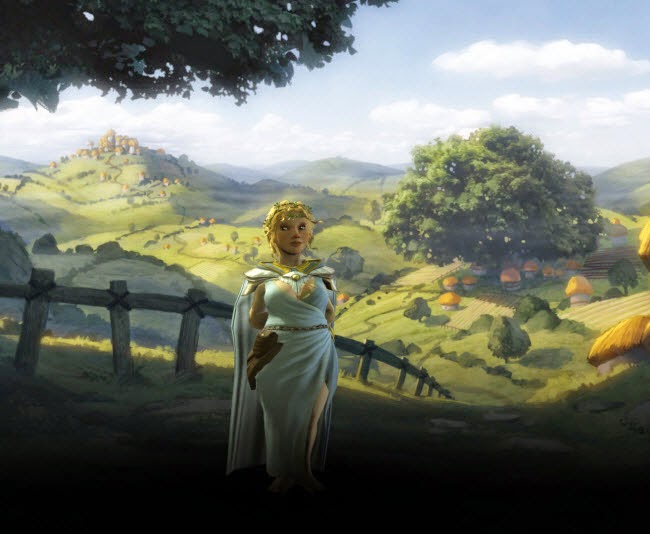 There are a lot of 4X strategy games out there, and most genre fans have a personal preference with regards to what they like playing. Mine are those with fantasy elements. Kings, dark lords, magic spells and fantastical creatures appeal to me greatly, and the sweeping landscapes of Age of Wonders III certainly provides those things. It’s a slow burner – it was not until I was about a dozen or so hours into Age of Wonders III that I came to fully appreciate its nuances and improvements over earlier iterations in the series, but now the Golden Realms Expansion is out, and there is even more reason to dedicated the time it takes to get “in” with it.

The Golden Realms DLC does not do anything to fundamentally change the core of what Age of Wonders III brings to the table. This is still a slow paced, thoughtful strategy title that focuses heavily on exploration and slowly expanding your lands while not stretching your armies too thinly in the process. There are some aspects that come up short when measured against something like the Civilization, which is viewed by many as the best in class for 4x strategy games (I’m pretty sure Europa Universalis has taken over there these days – ed). The diplomacy and research options in Age of Wonders III are underwhelming at times and the visuals are adequate but seldom impressive. 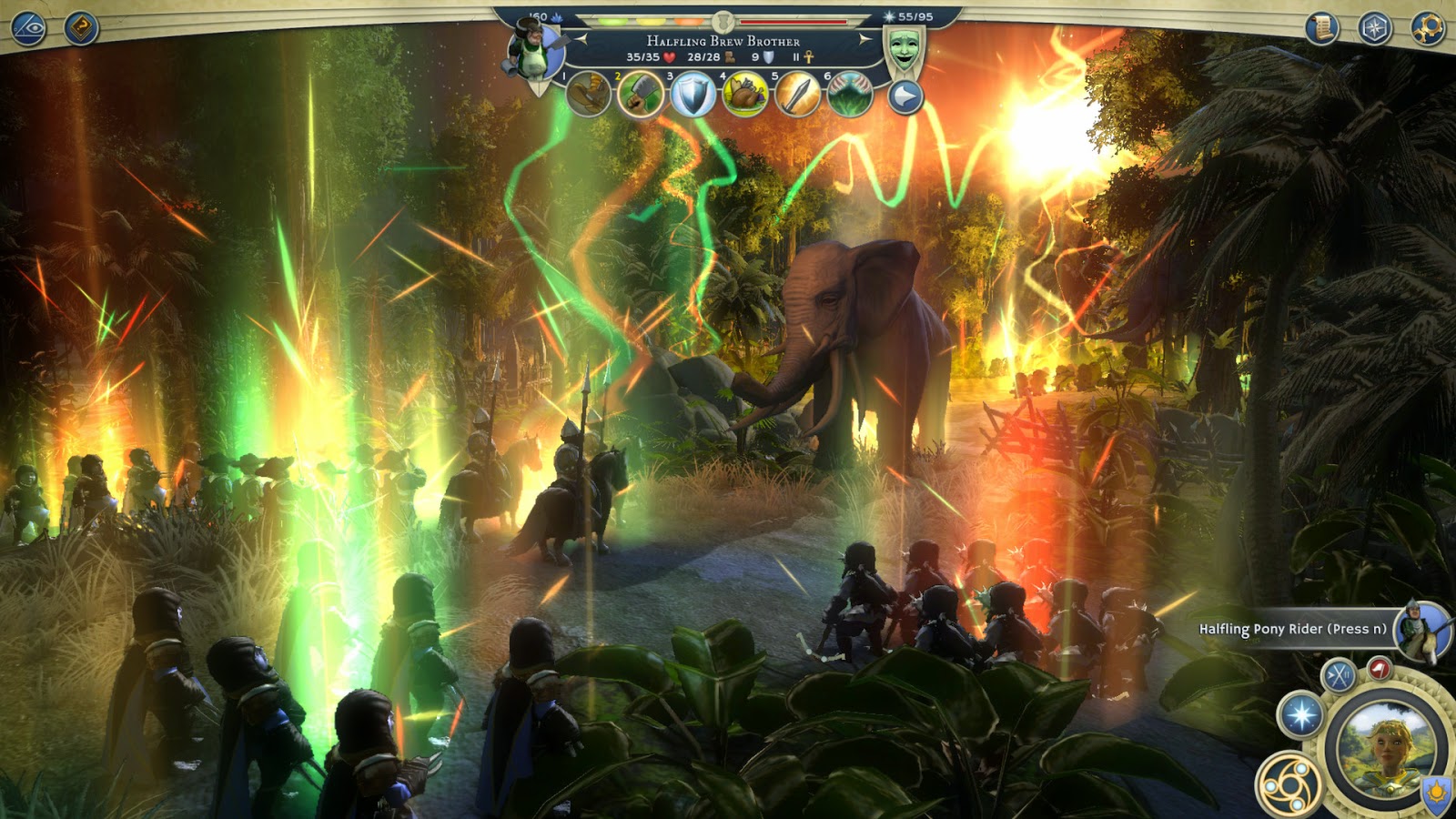 On the flip side of that coin, Age of Wonders III offers a delightful, detailed combat engine that surpasses the abstracted number crunching that titles like Civilization offer. Here you can choose to automate combat and play it out just like Civilization, but the alternative of diving right in on the field of battle and issuing orders directly is far more fun. It is a shame then, that the developers failed to take advantage of the DLC package to introduce a wealth more unit types and spells to help add even more variety to what is a very solid combat foundation.

The world of Age of Wonders III gives the player a much more structured experience to most 4X games, which are generally very open ended, and this is due to the need presence of an actual narrative in the campaign mode, but that said, the exploration is more rewarding than in most of its peers because it is linked to a narrative. Entering underground caverns and travelling far and wide to discover new neutral races who will then join the cause tickles the imagination and frequently leaves me wanting to press on just a little bit further, even when I know I should be heading to bed. I just want to see that next discovery around the corner. One more battle is all I will play. Forty minutes quickly becomes three hours and it is a testament to the excellent design of Age of Wonders III that I was able to so easily sink my time into the game.

Age of Wonders III provides a campaign mode and multiplayer options, and considering that the base game has been out for several months now, I was impressed at how much multiplayer activity is still out there. However, while the multiplayer holds up, it was the campaign mode I sunk the most time into. I enjoyed the progression of my heroes, uncovering new items and levelling them up and giving me some control over how they develop. 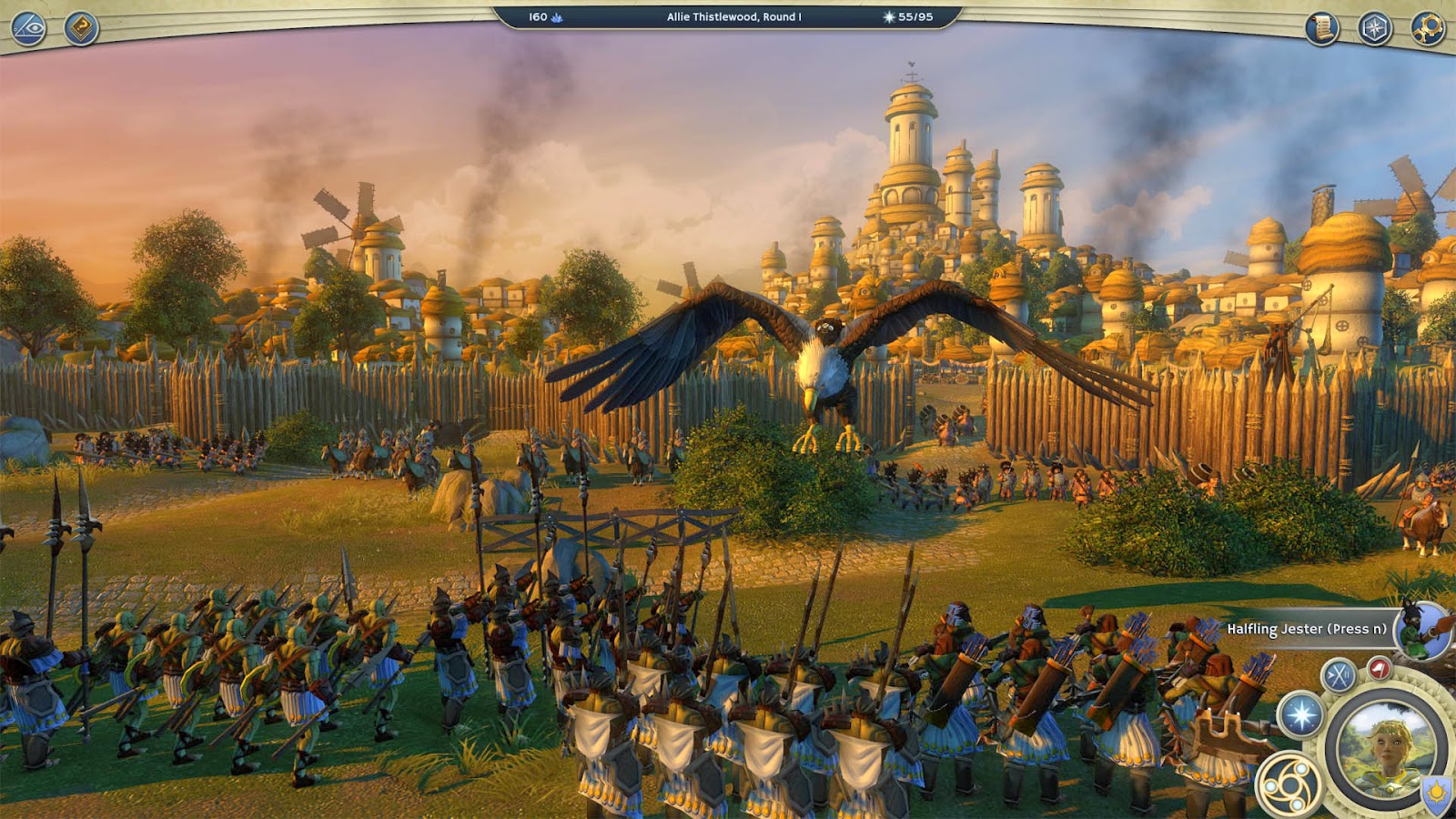 Enter the new Golden Realms DLC. For one, it adds a new race to the mix (halflings) and a new three scenario campaign. Some of these locations are fun to adventure through and provide some new units (though most of them tend to function similarly to the existing ones) and a new type of ‘wild’ magic to mess around with, which actually does change things up quite nicely from what was available with just the core game and is worth returning to even if you’ve exhausted your time with the original release.

The Golden Realms Expansion does not reinvent the Age of Wonders III wheel, but it does an excellent job of adding content to an already fun title that already had lots of replay value. With that being said, it would have been nice to see the expansion address one of the real issues I had with the first game – the limited combat variety for a feature that is meant to be the game’s real point of differentiation.