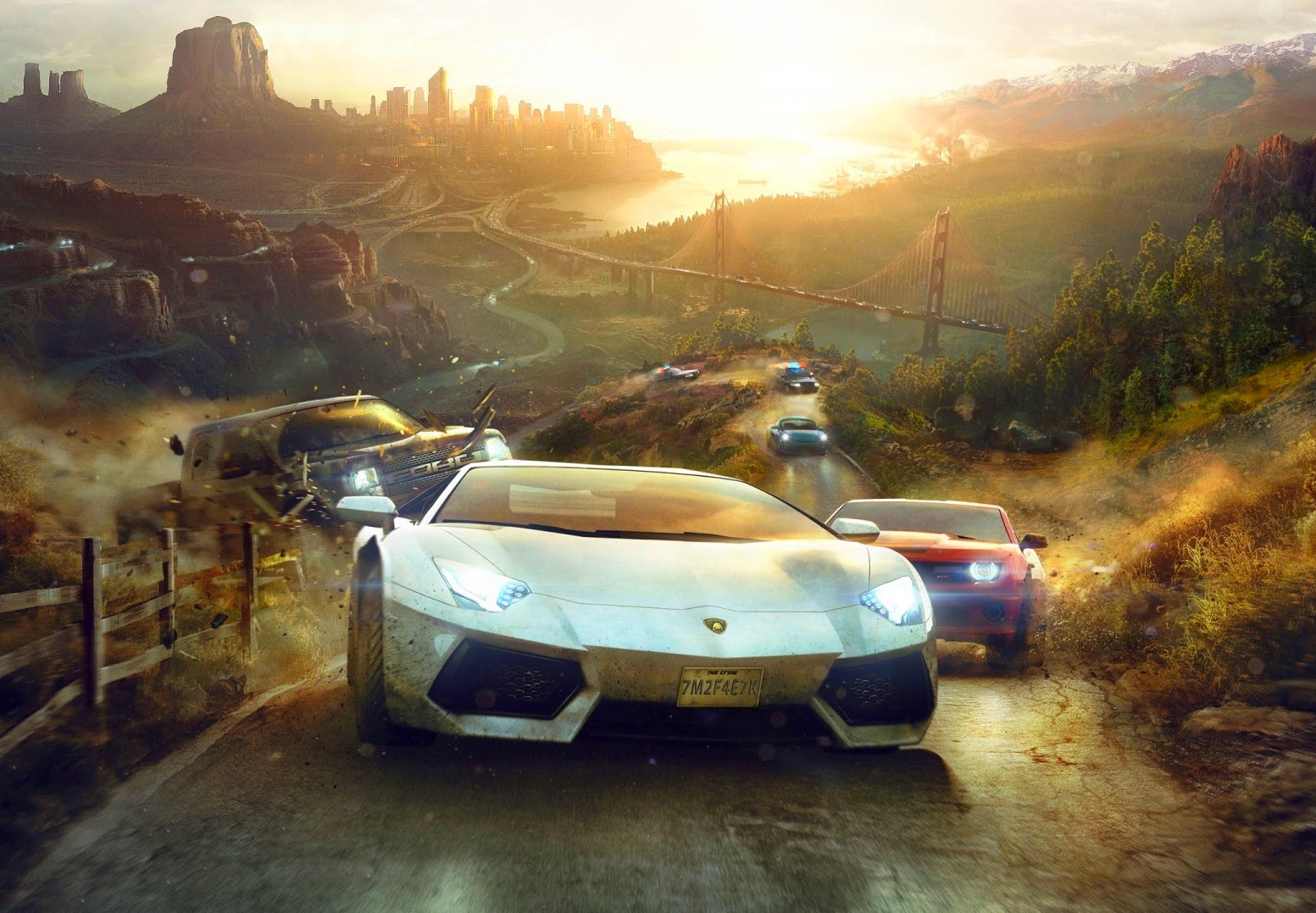 With a few months until its release, I had a chance to get my hands on Ubisoft’s upcoming street racing game, The Crew. One of the major things I noticed almost from the moment I fired the game up is that there is a great deal of polish on it already. Set up in a huge, persistent and constantly updating world, The Crew is trying to blend MMO elements with racing, and the early returns are positive.

Being from Michigan, I could appreciate that the stage is set in nearby Detroit as The Crew tries to tell a story of redemption for our protagonist who is incredibly skilled behind the wheel, but gets set up for a crime he did not commit. This serves as our somewhat Fast and Furious-like backdrop as underground racing becomes front and centre.

Other online players may just be zipping around, but there is potential to join up with them – or perhaps turn them into adversarial rivals as crews are formed (think guilds, on wheels). Let me tell you – those wheels get put to use as the opportunity to traverse much of the US presents itself. You are not necessarily getting a ‘to scale’ representation of the country, but the map itself is impressively large and distant destinations do feel appropriately lengthy to drive to. 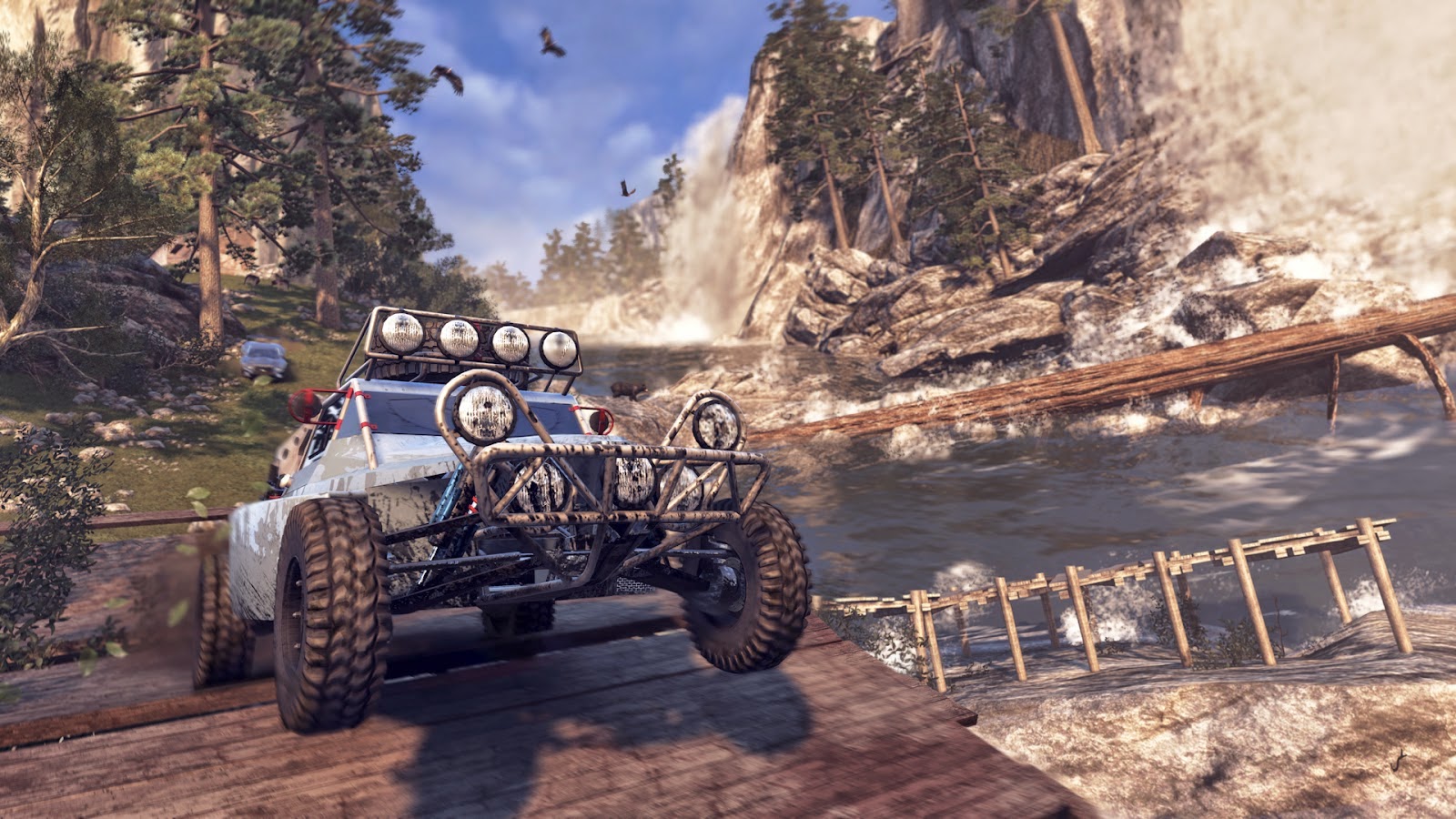 The interactions with other players generally amount to creating a crew that can travel together, or simply finding someone to co-op a mission that they too are trying to complete. It is interesting to drive about the streets when you have that first encounter or two, realising that the roads and side walks are not just populated by AI-controlled characters, but other players as well.

Currently side missions are all over the place. Players can ignore them and focus on the storyline itself, but they are conveniently located and do not have the same sense of tedium that a traditional MMO fetch quest might. The flow actually reminded me of other open world Ubisoft titles like Watch Dogs and Assassin’s Creed. It is easy to track your missions, and they are plentiful and surprisingly varied for a game where you spend your time in a car.

Collecting levels and parts seems to be the primary reason for playing outside of the simple story, and those provide decent hooks because the amount of customisation your car can go through is impressive so far. this combined with the ability to play with friends online help to offset a story that didn’t hook me from the section of it that I got through. 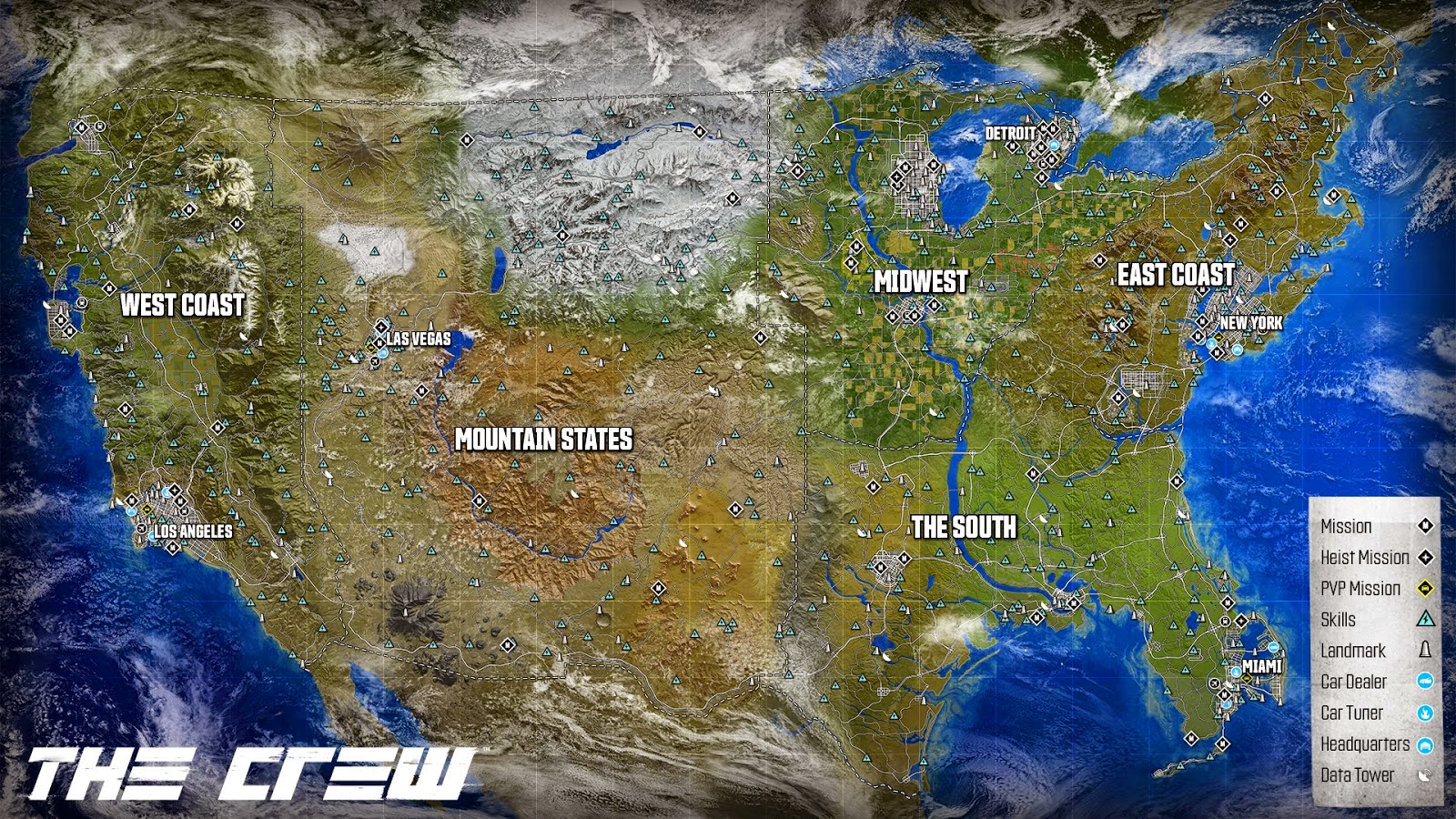 The biggest test will be whether or not the racing is fun and the answer at this point is yes, it is fun, but there’s room for improvement. This feels like an arcade racer, which is appropriate given the nature of the title. The controls at the moment are loose. Additionally the environments can be really brutal. Sometimes I was bowling over signs and light posts like they were nothing, and at other times it felt like the smallest random obstruction in the road would cause my car to jolt uncontrollably. I would really like a greater level to consistency to the impact that stuff has on cars before the final game is released.

There is some potential to do something different with the racing genre here. It will be interesting to see if it gets fully realised or not, but it feels like Ubisoft is on the right track.