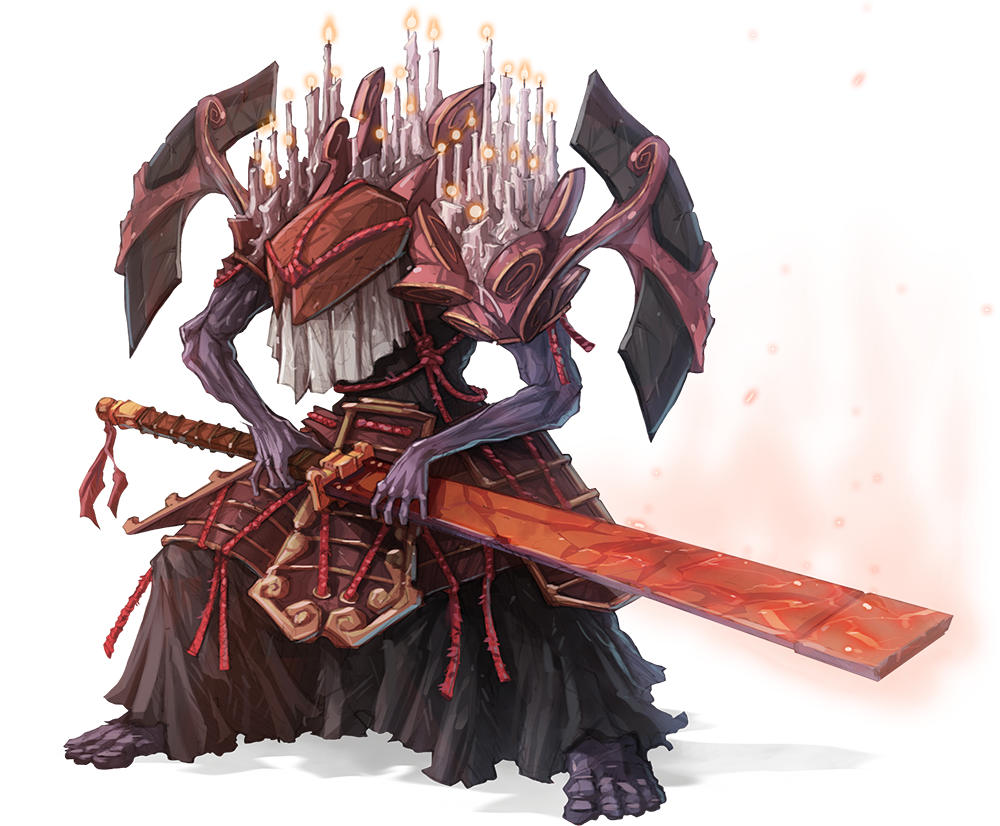 I played well over 50 games while I was at Tokyo Game Show (TGS), and managed to get time with everything from the biggest blockbusters right through to the weirdest mobile games that we’ll never see out west. But for all those games it was a humble little 2D RPG for mobile devices and the PlayStation Vita called Zodiac that stuck with me.

Described as a “2D persistent online mid-core role-playing game”, the CEO of its French developer Kobojo, Mario Rizzo, insists that the art style was most heavily inspired by Vanillaware games such as Dragon’s Crown and Muramasa: The Demon Blade, but personally it immediately and permanently reminded me of Child of Light as I was playing. 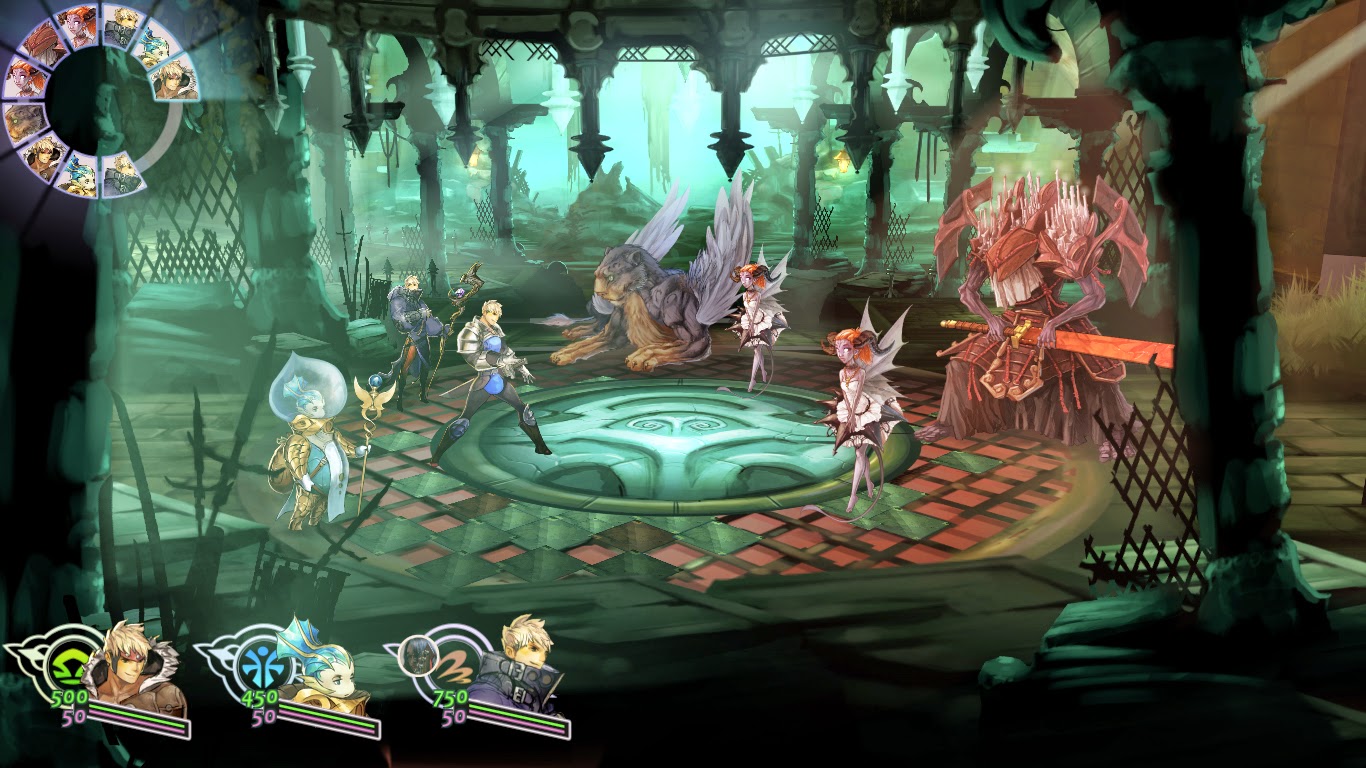 It comes complete with a old-school turn based combat system, and beyond ex-Ubisoft Rizzo himself, Zodiac has some incredible talent behind it. As befits a game largely revealed to the world at Tokyo Game Show, some of the finest talents in Japan’s games industry are also involved. Composer Hitoshi Sakimoto (Final Fantasy Tactics and Final Fantasy XII) is the music guy, and writer Kazushige Nojima (Final Fantasy VII, Final Fantasy X, Kingdom Hearts series) is penning the scenario and script. The sound effects and audio is being created by a company called Basiscape, which worked on the game’s aforementioned inspiration, Dragon’s Crown and Muramasa: The Demon Blade.

With all this talent behind it, Zodiac is already a compelling game. It was in such an early alpha state at TGS that crashes were frequent, and the loading times between screens for combat etc were insane. I sat and waited for five minutes for a battle to load up in one instance (I was testing on PlayStation Vita). The combat itself is also very slow, with a long pause between a button press and the action being played out on the screen. It didn’t affect the outcome of the combat, as it’s purely turn based at this stage, but it’s something that is obviously going to be addressed by the time the game is released in 2015. 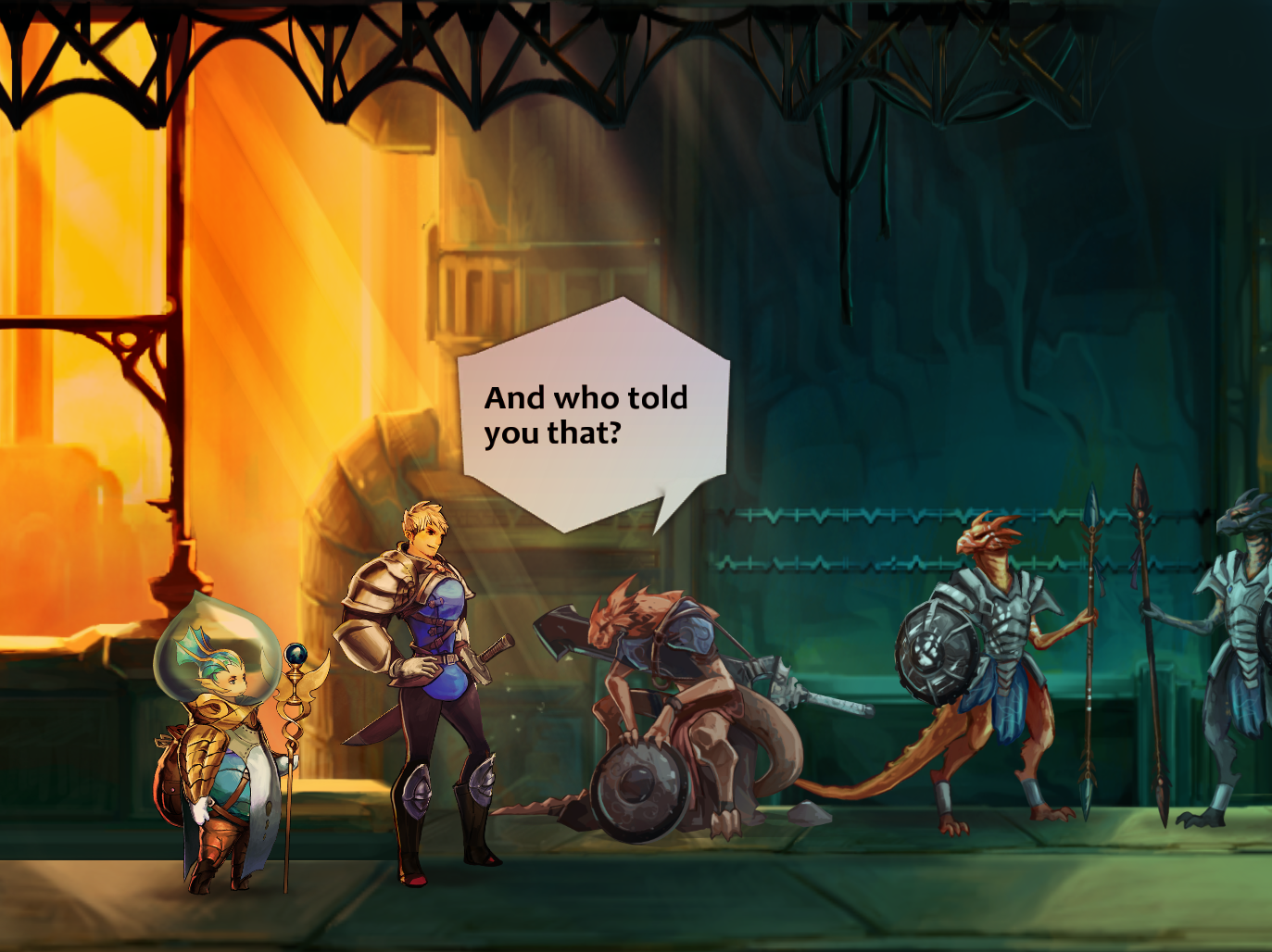 That being said, even if the game was released in that state right now I’d probably be raving about it. For a start it is gorgeous, with detailed environments and bright, exciting character designs. The combat system promises plenty of depth. For a game that wasn’t built in the UbiArt engine that powered Child of Light and Valiant Hearts, Zodiac certainly looks like it was made on the platform.

It’s possible that the game might take a turn for the unpleasant, as the studio, Kobojo, was founded as a social developer and certainly hasn’t worked on something with this kind of vision before. But with the kind of talent behind the presentation and the writing, as well as what I got to play in the game’s very early state, I can honestly say that this was the game that has stuck with me the most the entire time that I was at TGS.