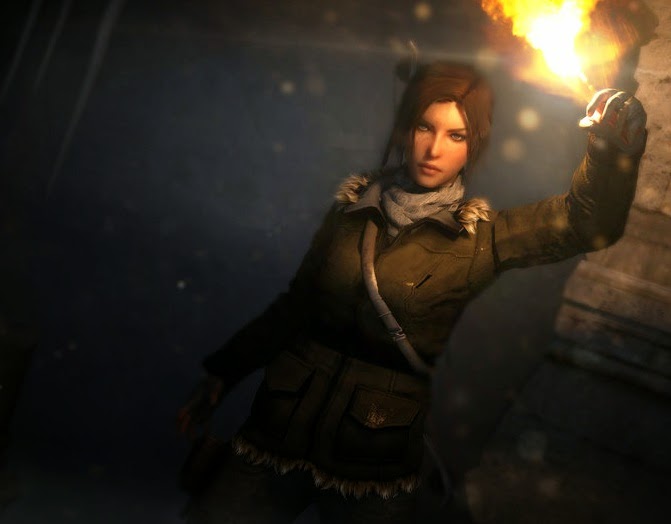 Like many watching the Microsoft conference at Gamescom this week, I was surprised of the announcement that Rise of the Tomb Raider would be exclusive to Xbox One. The reboot of the franchise, Tomb Raider, was released on the Xbox 360, Playstation 3 and PC. Then in the age of the next-gen consoles it was given the re-release treatment on the Xbox One and the Playstation 4. And now its sequel is initially coming to just one of those three systems. It’s going to be first on Xbox.

We’re at the point now where exclusivity doesn’t actually mean a lot to players. In fact, it annoys them. It’s a business strategy, sure, but it’s one that many see to be attacking the consumer. What I can’t understand is this whole idea of timed exclusives. The Gamescom conferences of both Microsoft and Sony had a number of games that were coming to the Xbox One and PS4 first. They will come to other platforms eventually, but one company must have it first.

Why? I can only assume that in some way it’s beneficial to the companies bottom line. I’m guessing the strategy is to generate the day one sales, then move onto the next game that is coming as a timed exclusive as the competitor is having “old” games launched on it. And it does make sense that Microsoft would be spending for any advantage that it can get. With Sony announcing that the PS4 has already sold 10 million units I’d be worried too if I was a Microsoft exec.

But timed exclusives are not a long-term advantage, especially when you take into account the primary goal of exclusives – to sell consoles. With the market the way it is at the moment if consumers know that they will get the game if they wait a few months, they won’t be justify spending $500 on a console to play a single game a little earlier than on the console they already own.

Note; I’m not arguing that there should be no exclusive games. Quite the opposite. Exclusives are the reasons we buy consoles, and it’s the reason I bought a Wii U and a PS4. As gamers we look to exclusives so we can validate our purchases. We buy gaming consoles because they have the game we want to play.

Exclusive games create an incentive for developers who are releasing their games on a single platform. For third parties there are financial incentives that each of the three platform holders will offer to make it worth cutting their potential user base by 2/3rds. Exclusive get hype simply by existing and being something that other console owners won’t get to play.

But timed exclusives are meaningless and a waste of money to invest in. After the announcement of Rise of the Tomb Raider coming exclusive to Xbox One, I had immediately started to consider buying one. The news that it is timed has completely nullified my interest in the console all over again.

Exclusives sell consoles, not timed ones.