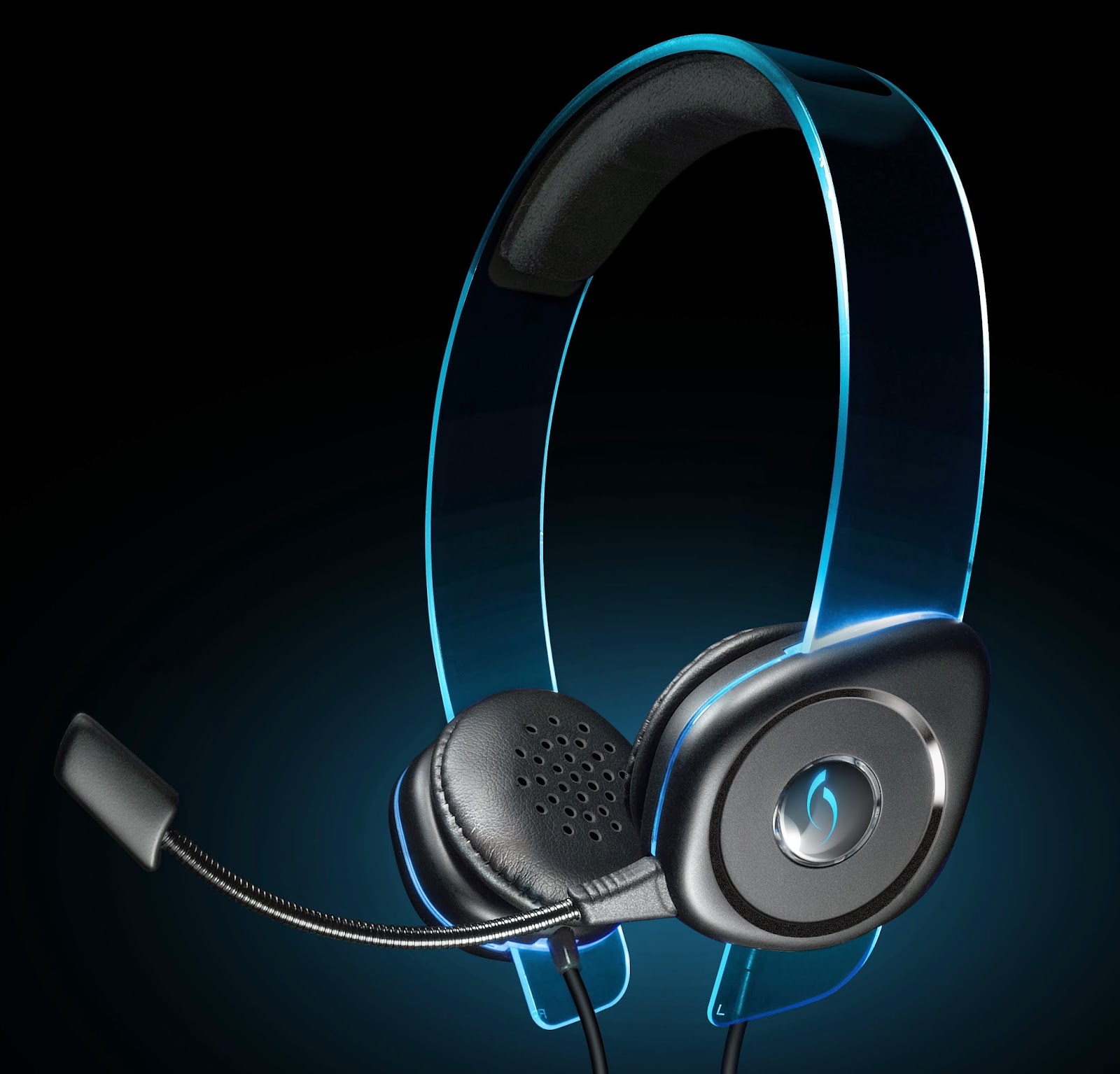 I did not even know Afterglow made headsets, let alone produced so many of them. I have seen and used its controllers in the past (often with very good results), but not headphones. The PL-3792 is flashy (literally) and comfortable, but also surprised me in providing good overall sound.

Many of the headsets offered by Afterglow can be used on multiple systems, but this one was designed specifically for the Xbox 360. It is also a wired set, though the range is actually quite impressive – up to fourteen feet. The headset itself plugs into two things – the base of your Xbox 360 controller and a small box that then runs to the Xbox 360 console itself and hooks up via USB. There are a couple of additional hooks using the RCA cables for the audio in the back (though it still works with HDMI outputs as well). This took several minutes to get everything pulled out and hooked up properly, but it was easy enough to do by following the folded sheet of directions.

This does not make for the cleanest setup ever, as you do have a long cable draped over the floor – so when using it you might want to ensure you are in a lower traffic area. For my house, that can be a bit of a challenge as I have kids and cats going everywhere, and my Xbox 360 shares time with both my living room and den. Since the living room is such a busy place, I opted to move the show into my den, where I could sit back in my recliner and give this headset a proper go.

The headset itself is comfortable, with on the ear cups that rest comfortably against the ears but do not cover them. As a result, some sound leaks in, some sound leaks out. In terms of the audio quality, the bass will not blow anyone away, but the lows and highs are good enough. I put these through a variety of different games, from Mass Effect (with lots of dialogue and explosions) to games focused almost solely on music (such as Guitar Hero 3). The audio was loud, the conversations were clear and easy to understand, so as far as the sound delivery goes, I was pleased.

Unfortunately a wired solution does not always lend itself to convenience. I had already mentioned the potential for a tripping hazard, but my plastic guitar got itself worked into the wires a handful of times. Thankfully a headset like this lends itself more to a game with multiplayer and a controller in your hand. There were times I felt like the chat volume got lost in the mix of the game’s actual sound effects, not quite holding up quite as effectively as I would have liked, but my friends were never completely drowned out, either. The microphone is flexible and detachable and I asked one of my buddies how it sounded on his end, and he never had any trouble hearing me and never reported any extra noise coming through.

Wired does come with some obvious advantages as well. No worrying about batteries or lost signal, for instance. I once had a set of Turtle Beach headphones that conflicted with my wireless devices so badly that all of the nearby wireless Internet connections would drop. Thankfully those were issues I was able to avoid this time around.

The glowing gimmick is interesting enough, and clearly Afterglow’s trademark. My son really thought the effect was cool when I was using them, though the person actively wearing them obviously can’t see them in action and so loses a lot of the effect. At the end of the day, these are a better-than-average set of headphones with a solid microphone that rests comfortably on my ears. This is not the most exciting headset out there, but for the price it gets the job done better than some of the similarly priced Xbox 360 headsets.

What is the point of timed exclusives?