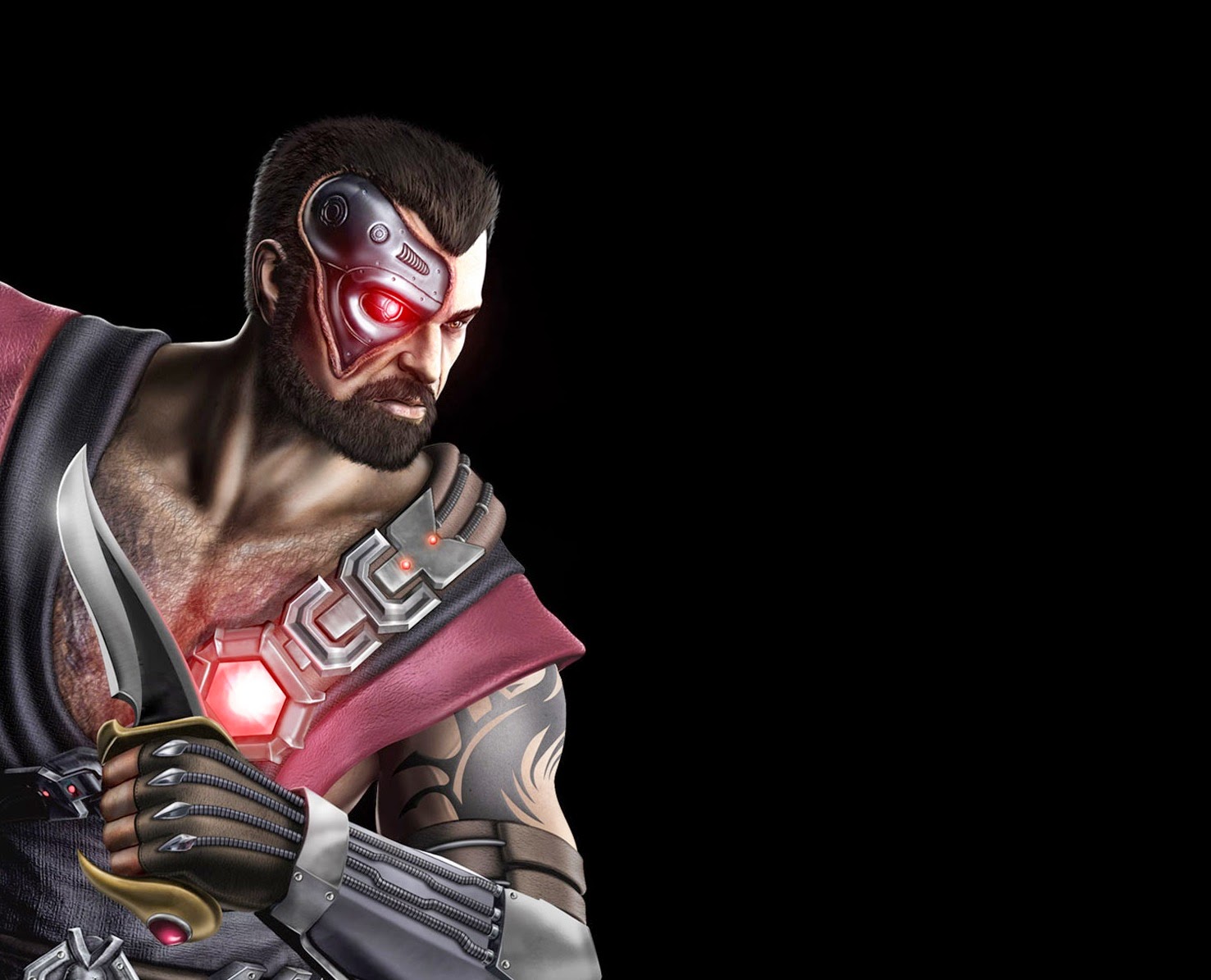 Mortal Kombat is the kind of series that will never go away. Not while its less-than-subtle satire of the bloodlust of the games industry continues to be relevant. And with games becoming ever more violent, I can’t see that relevance waning any time soon.

Anyhow, I digress. The latest game in the Mortal Kombat series is X, and it’s looking gorgeously grizzly. Warner Bros. has released a reveal trailer for series mainstay Kano, and he looks appropriately beastly.

It’s amazing just how quickly the fighting game genre has been advancing in terms of visual fidelity in recent years. Mortal Kombat’s reboot on the PlayStation 3 and Xbox 360 was a great looking game, but this… this is something else entirely. Assuming you’ve got the stomach for it, that is.

That all being said, as much as I love Mortal Kombat, the progress we’ve seen from the PS3/ Xbox 360 game to X has more more excited for what Team Ninja’s going to be able to do with Dead or Alive 6, whenever that fighter inevitably rears its head.

In the meantime, enjoy the trailer! Series creator, Ed Boon, does a bit of speaking too, if you’re keen to hear what he has to say about it all.