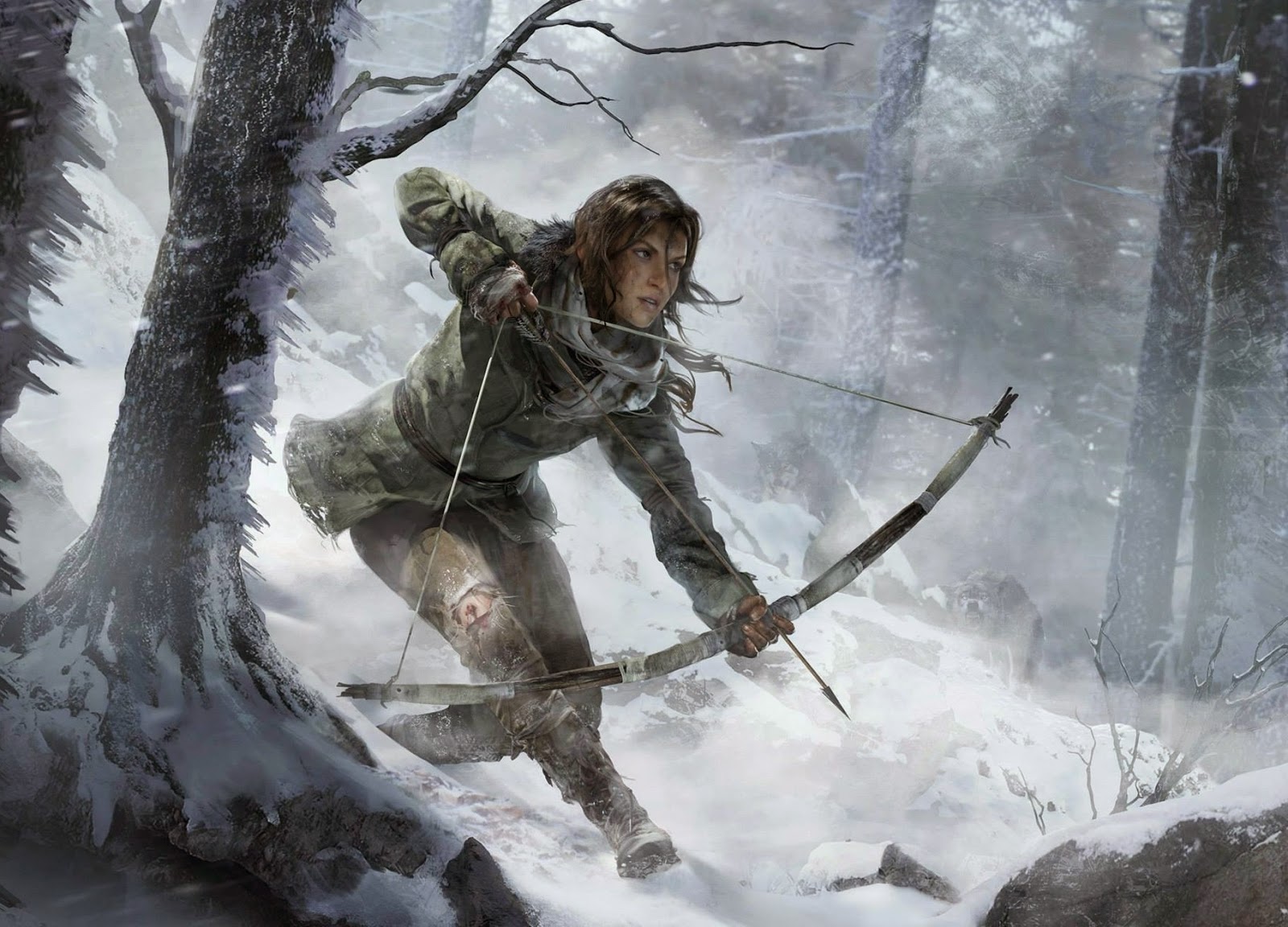 Microsoft has scored a valuable exclusive. At Europe’s Gamescom the company has announced that the follow up to the excellent Tomb Raider reboot, Rise of the Tomb Raider, would be exclusive to the Xbox One.

This makes an awful lot of sense to me, for all parties involved. The Tomb Raider reboot was a critical success, and while it wasn’t as much of a commercial success as Square Enix would have liked (on account of it having some insane sales figures required to break even), it’s a game that Microsoft will be glad to have on its console as an exclusive. With Naughty Dog working on a new Uncharted game, it will also be an opportunity for Microsoft to have something in the style of Uncharted to sell to its consumers.

And from Square Enix’s perspective, the money that Microsoft will pay for the exclusivity, as well as the assistance from the company in terms of marketing, will mean that Rise of the Tomb Raider won’t need to hit anywhere near the kind of numbers that Tomb Raider did in order to be a commercial success this time around.

Heck, I don’t have an Xbox One yet, and this game is the first time that I’ve looked at the console as something I should probably pick up at some time. Anecdotal or not, it’s proof that all you need is one or two exclusive titles that really speak to a consumer’s interests to get them to take your console seriously, and it’s good to see that Microsoft is expanding its net somewhat with regards to the kinds of games it’s looking to bring to its console, beyond the all-American lifestyle.

PlayStation TV confirmed for Australia and New Zealand at $150