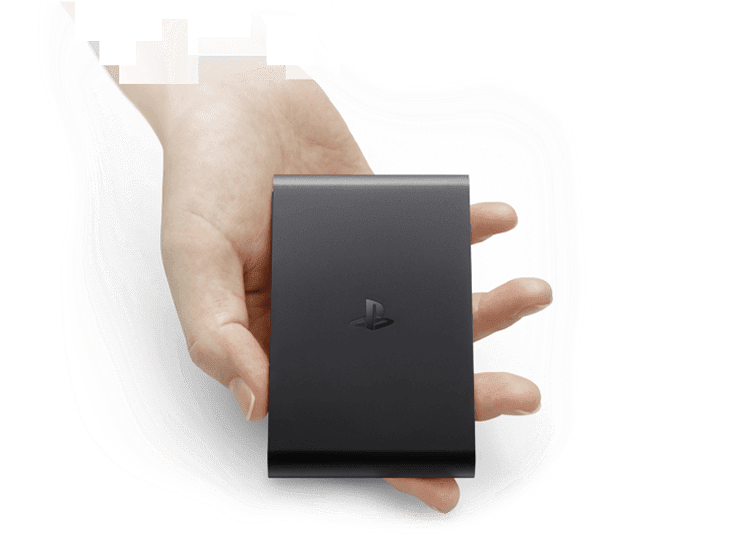 To launch on November 14 for $150, the PlayStation TV is going to be a great little device. Its main function is its ability to display PlayStation Vita games on the TV, giving you the big screen experience for Sony’s deeply underrated little handheld console.

But wait, there’s more! The little box can also receive PlayStation 4 game streams. In other words, if you’ve got a couple of TV screens in the home, and someone’s hogging the main one that the PS4 is hooked up to, you’ll be able to hook the PlayStation TV up to a second screen and stream your game to it instead.

In addition, because that Sony Entertainment Network (SEN) offers movies and the like, the PlayStation TV also works a little like the Apple TV, allowing you to store your entire entertainment collection (assuming you’ve bought it over the SEN on a single, convenient box.

Personally, I’m only going to be using this device for the Vita play capabilities, but I have so many Vita games that I’m itching to play on a big screen that I think this box will get a lot of play time from me.