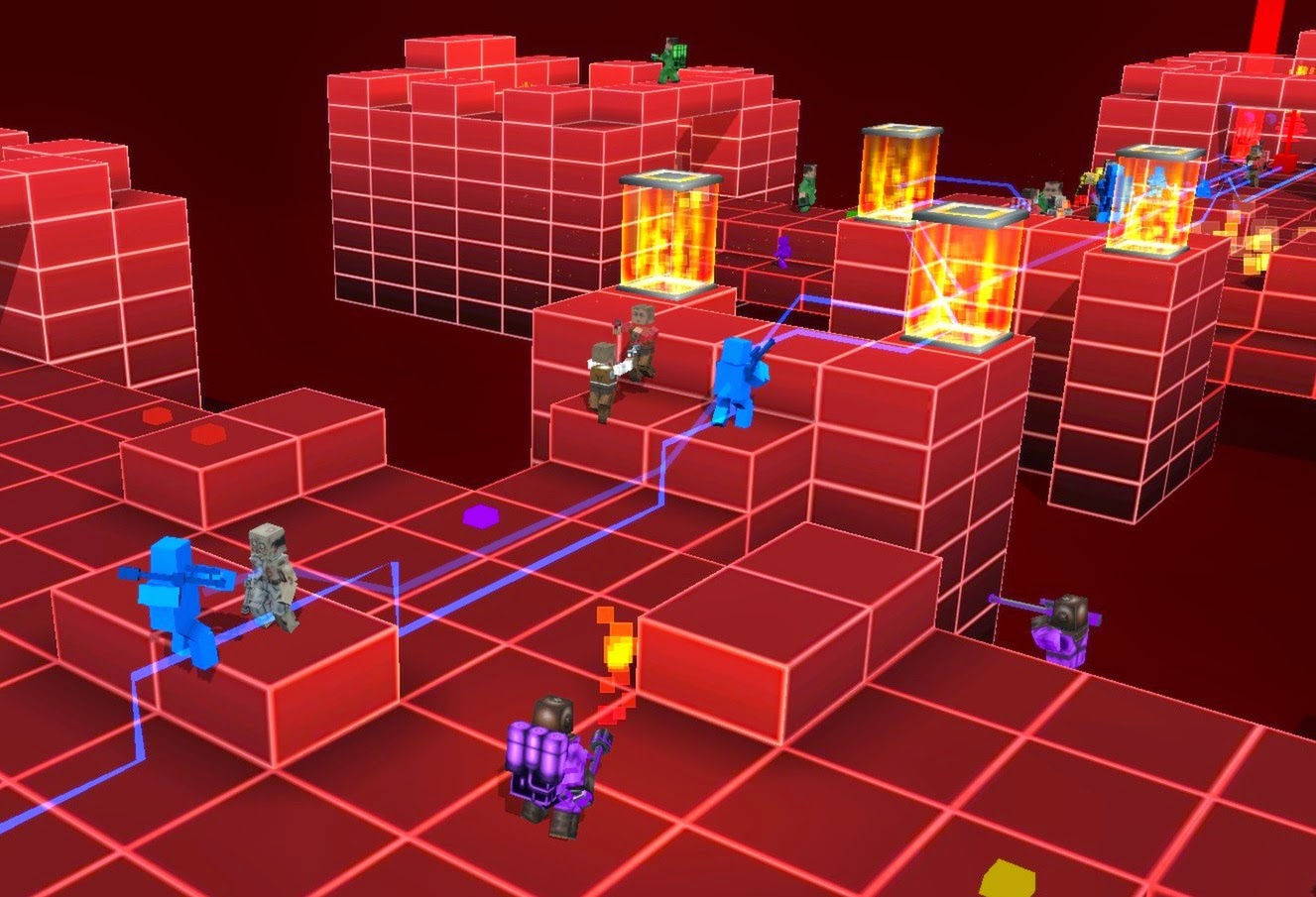 One of my favourite tower defence games of all time is Cubemen 2. Players create little… cube men, and then set them around a grid-like environment to protect their flag from invading hordes of enemy cube men.

But that’s just one mode. There are actually seven in total, with some of them more closely resembling action/ strategy games than traditional tower defence. also conquest and territory modes, online Vs. action, and the ability to design your own levels. As “casual” games go, Cubemen 2 is one that will last you for a very long time indeed.

And Aussie developer, 3 Sprockets is about to release the game on the Wii U with the assistance of indie developer and publisher, Nnooo. What’s impressive about this game is that it offers cross-platform play. Wii U users are able to jump on a match with an iPad, PC, Mac or Linux player, and share online levels with one another. This gives Wii U players a whopping 8,000 levels to download and play from the moment the game releases.

Excited for Hanamonogatari? Daisuki’s going to stream it all at once, subbed and free