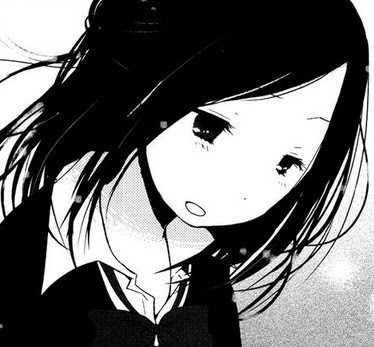 One Week Friends (Isshukan Friends) was one of our favourite shows from the spring anime season this year. For better or worse though, Matcha Hazuki’s manga that spawned said television series will be concluding very soon.

It was revealed via One Week Friends’ sixth volume that the seventh and final volume would be released in Japan on April 22, 2015. It remains to be seen just how many chapters will be encompassed in that volume, but we can expect to see the plot wrap up (assuming there’s no form of sequel in the works, anyway).

The manga began as a one-shot in Square-Enix’s Gangan Joker back in 2011 before being serialized the following year in the same magazine.

The execution of the plot has varied somewhat from the anime adaptation, but the general premise is identical. Hase Yuki attempts to befriend classmate Kaori Fujimiya, only to discover Fujimiya has a form of amnesia that prevents her from maintaining relationships with anyone other than her immediate family.

There are certainly worse times to start reading the manga if you haven’t done so already. Fingers crossed we’ll see a satisfying conclusion for the series if this is indeed the end.