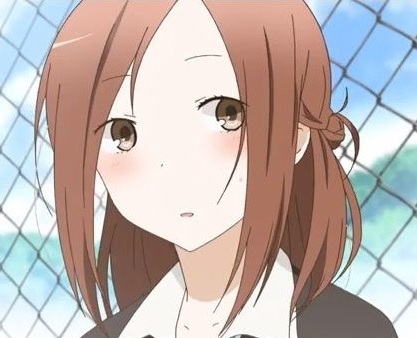 Though amnesia is among fiction’s most hackneyed tropes at this point, certain subtypes such as anterograde amnesia(the inability to develop new memories) are investigated far less often. What makes romantic comedy One Week Friends’s (or Isshuukan Friends) first episodes so engrossing is the combination of this relatively uncharted theme and some truly outstanding writing.
Meek high school student Yuuki Hase attempts to straightforwardly befriend lonely classmate Kaori Fujimiya, only for her to politely decline. Perplexed by the graciousness of this rejection, Hase decides to pursue her further. The two get to know one another and quickly forge a bond, but Fujimiya still denies being his friend. Sombrely, she cites her anterograde amnesia as the reason.
Fujimiya unfortunately forgets events or budding relationships each week, which forms the basis for the show’s captivating storytelling. I’m not sure if all future episodes will adopt the same daily format, but so far it’s one that works brilliantly. One episode chronicles the various lunchtime encounters between Hase and Fujimiya each day as well as some essential extraneous scenes littered throughout the week. 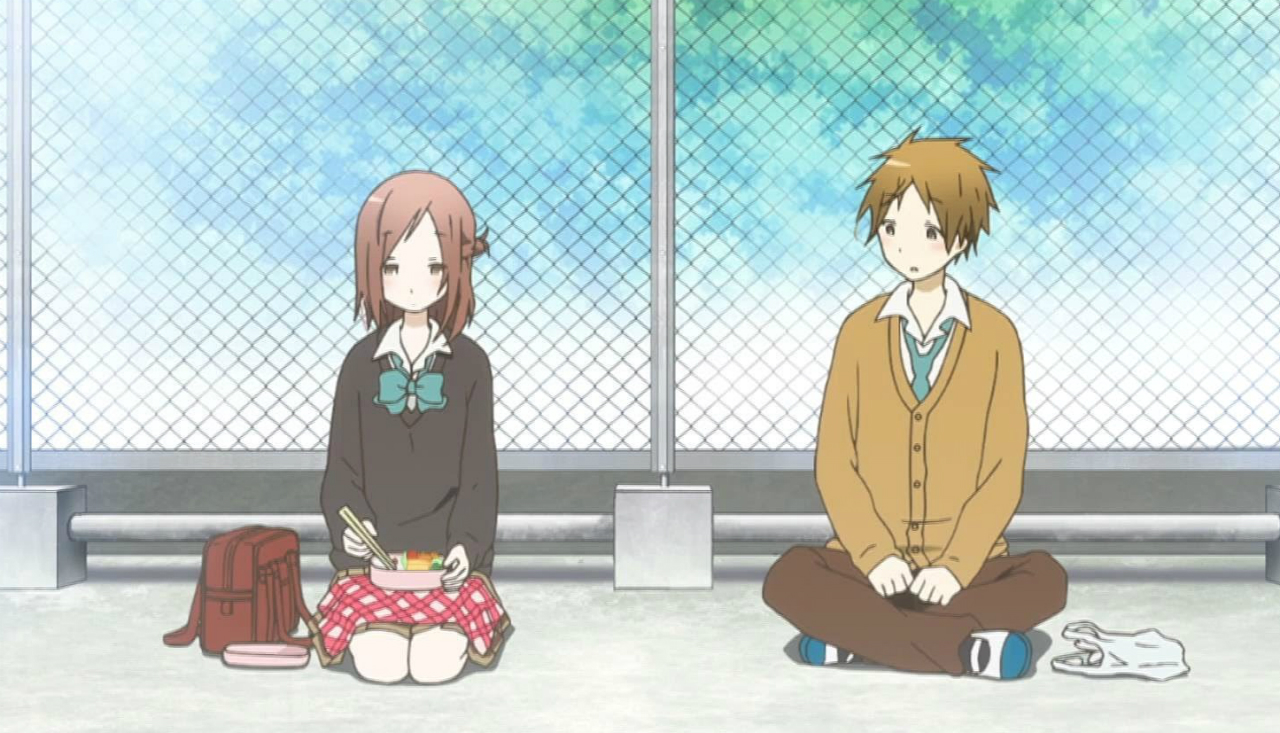 These conversations between Hase and Fujimiya have a very atypical authenticity to them. Both lead characters aren’t exactly masters of social interaction so there’s plenty of small talk, gratuitous questions, uncomfortable pauses, and embarrassed blushing. It’s to the point where it’s hard not to feel how awkward or heart-warming each exchange is. Most of the show’s comedy thus far has not been shoehorned in to lighten the mood but rather it’s an organic by-product of a natural conversation or relatable situation.
The show’s use of gestures to convey thoughts and emotions rather than overly informative inner monologues stands out as well. Given how many romantic comedies fall into the trap of showing the viewer the entire contents of a character’s mind, it’s nice to see a lot of subtext being left to trembling fingers, stoic gazes, and stumbling over words. The characters have been so easy to identify with so far that explanations of their thoughts and actions would be wholly unnecessary anyway.
It’s all very endearing yet bittersweet in tone, evading melodrama but managing to tug on the heartstrings in ways that have taken lesser shows a dozen episodes to achieve the same impact. Later episodes could easily squander the show’s sensitive subject matter of course, but at the very least, One Week Friends is poised to be spring’s most earnest anime.
You can check out the series here.
– Clark A.
Anime Editor
Email me at: clarka@digitallydownloaded.net
Share this

Don’t forget! We have TWO physical copies of Demon Gaze to give away!