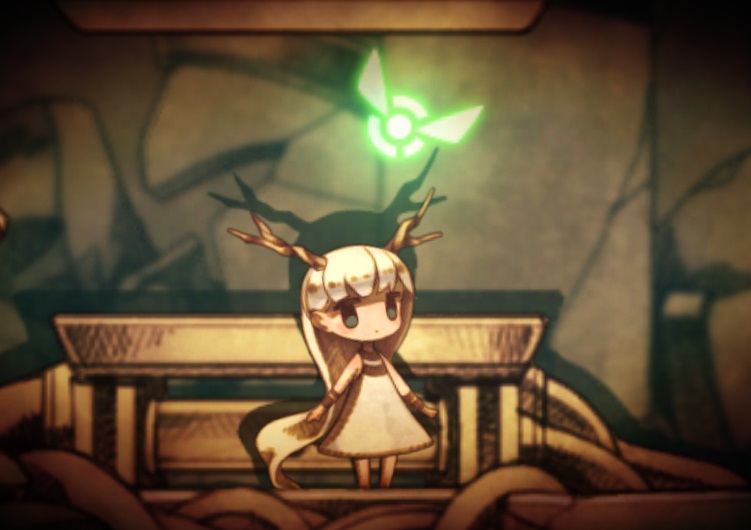 NISA likes to keep us busy. Specialists in the uber-niche, the publisher has shown off more of three new games that it has coming over the next year for the PlayStation 3 and Vita.

First up we have Criminal Girls for the PlayStation Vita. Description from the press release in italics: NIS America is happy to announce that we will be bringing Criminal Girls: Invite Only to North America and Europe next year! The game takes the much adored 2010 Playstation®Portable title Criminal Girls, which was released in Japan only, and revamps it with a host of brand new content exclusively for the Playstation®Vita. Explore the depths of Hell as you lead a female gang of delinquents on their quest to absolve themselves of their sins and be reborn on Earth. But be careful, leading a crew of delinquents to battle and discovery isn’t as easy as it sounds. Wrestle with the girls’ conflicting battle plans, spend some one-on-one time keeping the girls motivated to be their better selves, and uncover their deepest, darkest secrets on the way to reforming them into not just upstanding citizens, but a cohesive, and effective battle group. 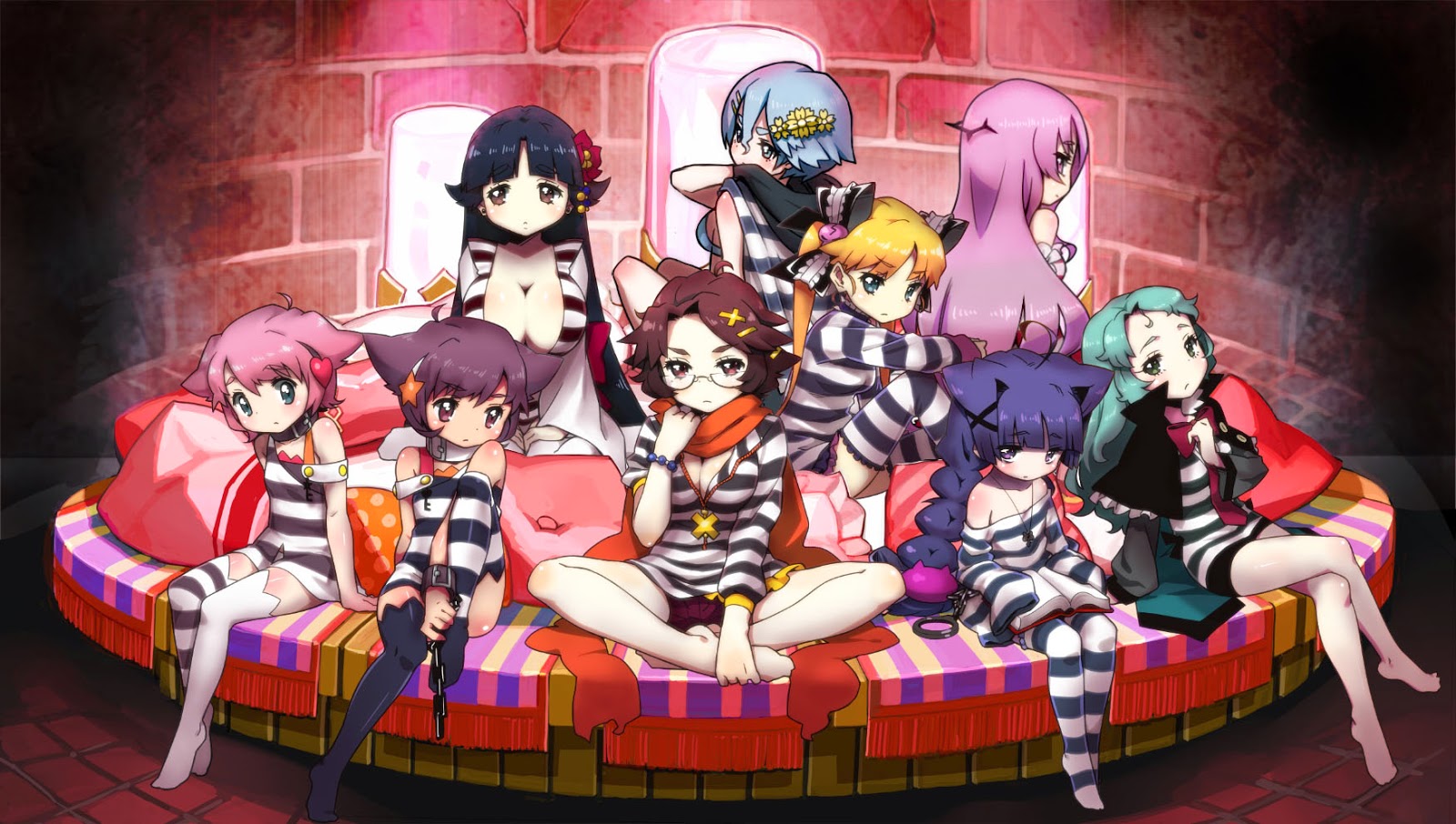 Next is an game with a title that I will never be able to pronounce, but looks truly beautiful: NIS America is excited to announce that the moody puzzle action game, htoL#NiQ: The Firefly Diary, will be available digitally this fall in both North America and Europe as a PlayStation®Vita exclusive! In this atmospheric title, you’ll use the Vita’s touchscreen and rear touch pad to navigate a young girl through dangerous ruins. Two fairies – one operating in light, and the other in shadow – must work in tandem to uncover this girl’s memories and save her from the darkest of fates. 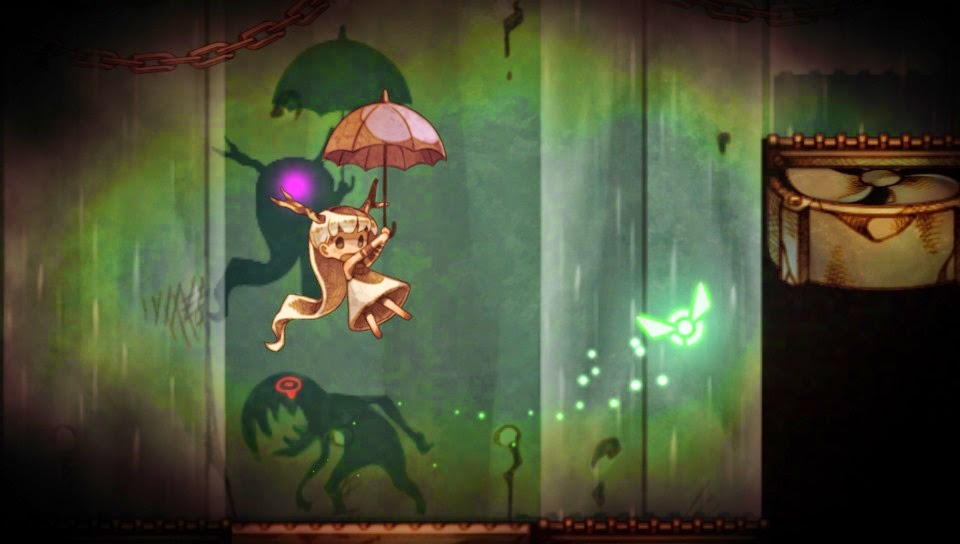 And finally, but most excitingly, we have a sequel to last year’s truly brilliant The Guided Fate Paradox; The Awakened Fate Ultimatum: Several years after a certain revolution came to pass, and the powerful Satanael was defeated, the devils were still dominant in their constant war against the angels. Meanwhile, a certain Celestia was resorting to guerilla warfare to survive. They focused on researching a way to create a “God” to use as their ultimate weapon against the devils. After creating the “Fate Awakening Crystal,” which can turn a human into a God, the angels could only wait for the day they found someone who was compatible with it…

I’d be lying if I said I wasn’t looking forward to all three of these. It’s also fun to know that the PlayStation 3 will still be receiving exclusive content into next year. What a life that console has had and continues to live even as the PS4 starts to take over.