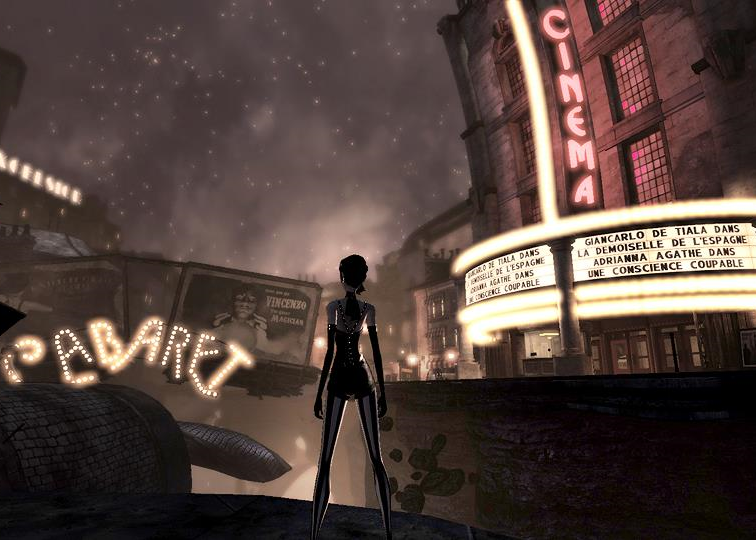 Contrast is an interesting look at a family struggling to stay together in the 1920’s. The primary character is a small girl named Didi, though the player actually controls Didi’s imaginary friend who shift through the light and shadows creating a world of 2D and 3D puzzles and adventures. Contrast is a fascinating look at a dysfunctional family in a world where the characters lack the clean cut lines of light and darkness that the game mechanics rely upon.

Didi is an easy character to sympathise with. She belongs to a family that barely scrapes by on her mother’s job as a cabaret singer and her father who jumps from one ill-fated scheme to another, often associating with unsavoury characters in his business deals along the way. While her father suffers a broken finger, Didi suffers from a broken home and it’s not difficult to see why she might escape to a world of make believe and invent a friend to help her out when the morality of so many of the people in her life are questionable at best.

The world Didi lives in is an almost hauntingly beautiful one, and one where, except for Didi and her imaginary friend, all we see of characters is their shadows. Like a shadow puppet show, we see impressions of characters without actually getting to see their faces, forcing the game to relay so many of its emotions through the voice acting. Thankfully the music and the actors are able to carry that weight with excellent performances across the board. 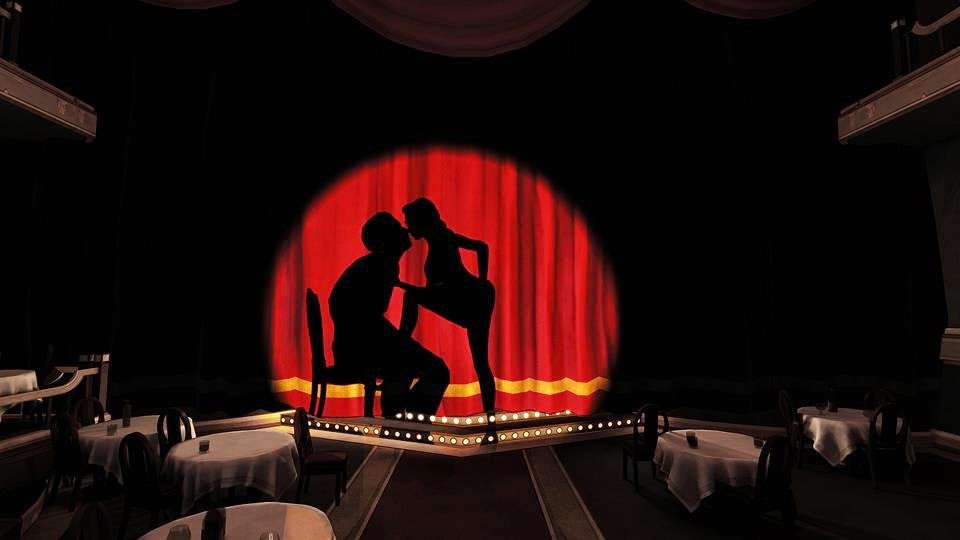 While the stories, aesthetics and characters are what drive Contrast forward through its relatively short play length, the game itself is built around platforming with a creative mechanic involving shadows and the imaginary friend’s ability to jump into a 2D world with the shadows and then back into the 3D world that Didi occupies. This is a brilliant mechanic with a world of possibilities, and thankfully it is generally well if not perfectly executed. Sometimes the puzzles are simple – players need to use an already stationary light source that casts a shadow to act as a platform to reach an important but out-of-reach ledge or the like.

At other times, the platforming can be trickier as the sources of light that create the shadow platforms might be on a timer, or they might be the moving shadow of a person, making for an unrealiable and unsteady platform to clamber over. At other times players will need to manipulate the “real world” in order to create the right set of shadows to reach certain points. It is a very creative system, it’s just unfortunate that some of the jumping and shifting feels a bit stiff at times. I tried the same jump several times over, and suddenly it worked after repeated failures, though I did not do anything discernibly different. 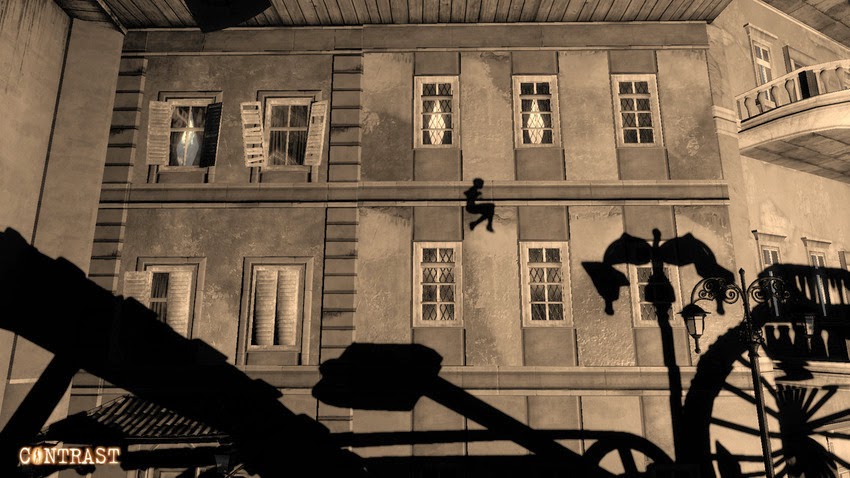 It is interesting that a world that so fully embraces light and shadow has so many characters entrenched in morally grey dilemmas. The world revolves around Didi, which makes sense since your character is bound to her. Not physically tethered, but as an imaginary best friend there is freedom to move about and explore – but only within reason. It is an interesting design choice as we are basically following Didi’s exploration of the world around her, and straying too far from her and the next objective is impossible, as the world around your character begins to warp and become impassable. It is a creative way to make sure that the story continues onward at a relatively brisk pace.

The platforming segments are often very creative, just not as smooth or fluid as I would have liked. Thankfully these elements, while gamifying the experience, are not the highlights of this show. The very human interactions starring a variety of flawed people through the eyes of an innocent girl who is slowly having her views of the world stripped away and altered are what make Contrast stand out. As a game Contrast works, but has a few flaws. As a creative narrative, Contrast succeeds on almost every front.