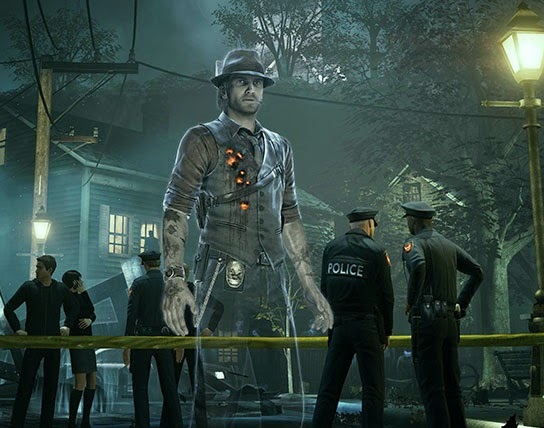 Airtight Games, the developer behind Murdered: Soul Suspect, Dark Void and Quantum Conundrum, has closed up shop, according to a report on Gamesindustry.biz.

Apparently the shutdown of the Redmond headquarters has advanced quite far down the line, with the office equipment already up for sale. It’s a pity, too, because while Murdered certainly had its issues, it was a fine attempt at a game, and it would have been good to see if the company could find some way to expand on it for a second attempt at the formula.

Airtight Games was notable also for the presence of Kim Swift; a veteran developer behind all kinds of popular games (including the almighty Portal itself). Swift apparently saw the writing on the wall, and recently left the company to join with Amazon’s new interest in game development.

A Kickstarter to watch: Gothic Doctor