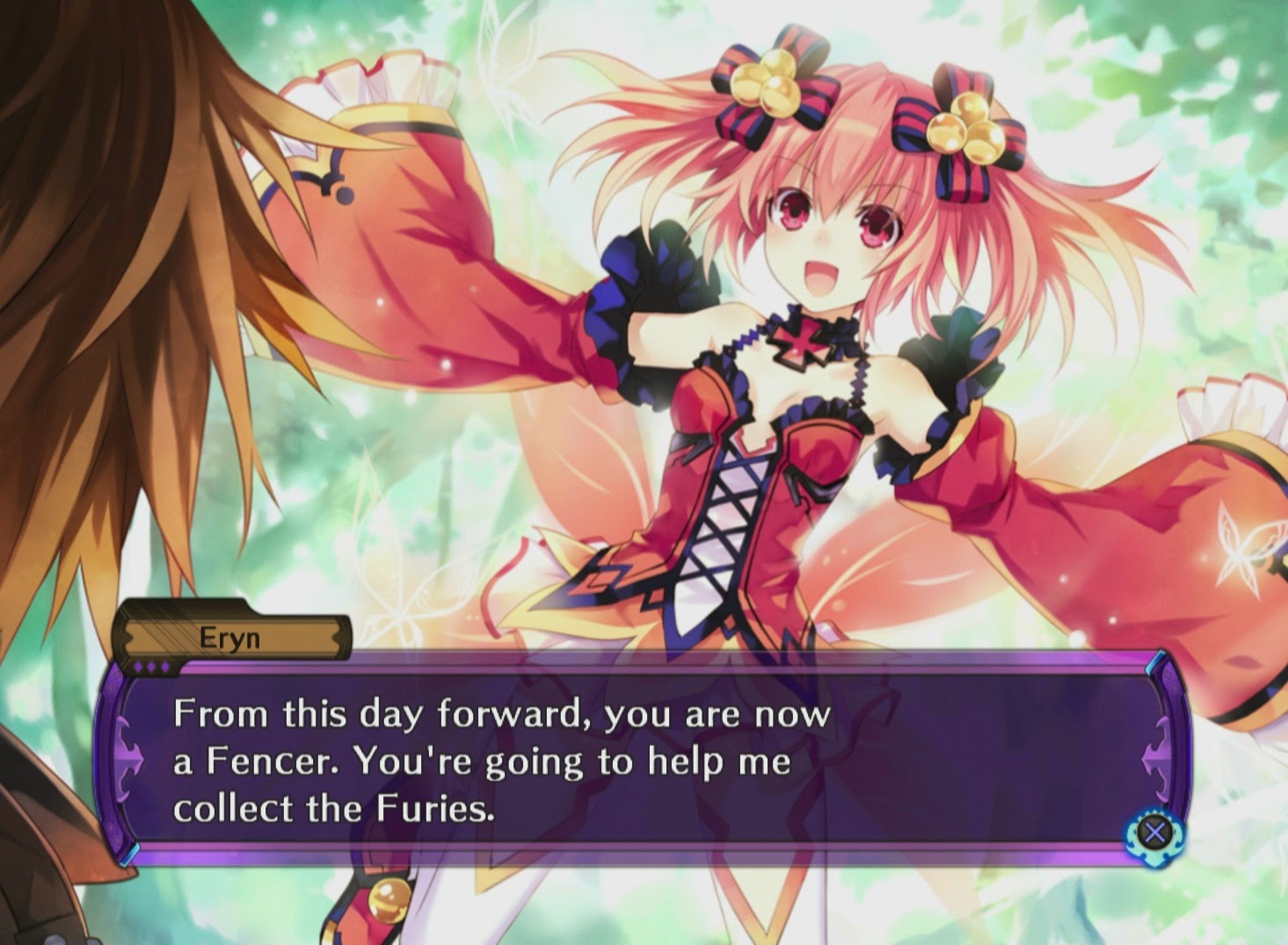 Fairy Fencer f comes to us from Compile Heart; the same fine folks that produced the excellent Hyperdimension Neptunia series.

It’s being billed as a somewhat more serious take on the JRPG genre, while maintaining elements of the same entertaining combat system. It’s being localised by Nippon Ichi America (NISA), and it’s one of the more exciting games in the publisher’s lineup to look forward to.

NIS America is happy to announce that the first English batch of screenshots is now available for the RPG Fairy Fencer F™. It will be available for digital and physical release for the PlayStation®3 in North America on September 23 and in Europe onSeptember 26! Developed by COMPILE HEART, Fairy Fencer F is a turn-based RPG that features character art by Tsunako (Hyperdimension Neptunia series), as well as concept art by Yoshitaka Amano and music by Nobuo Uematsu who are both renowned for their work on the classic Final Fantasy series. 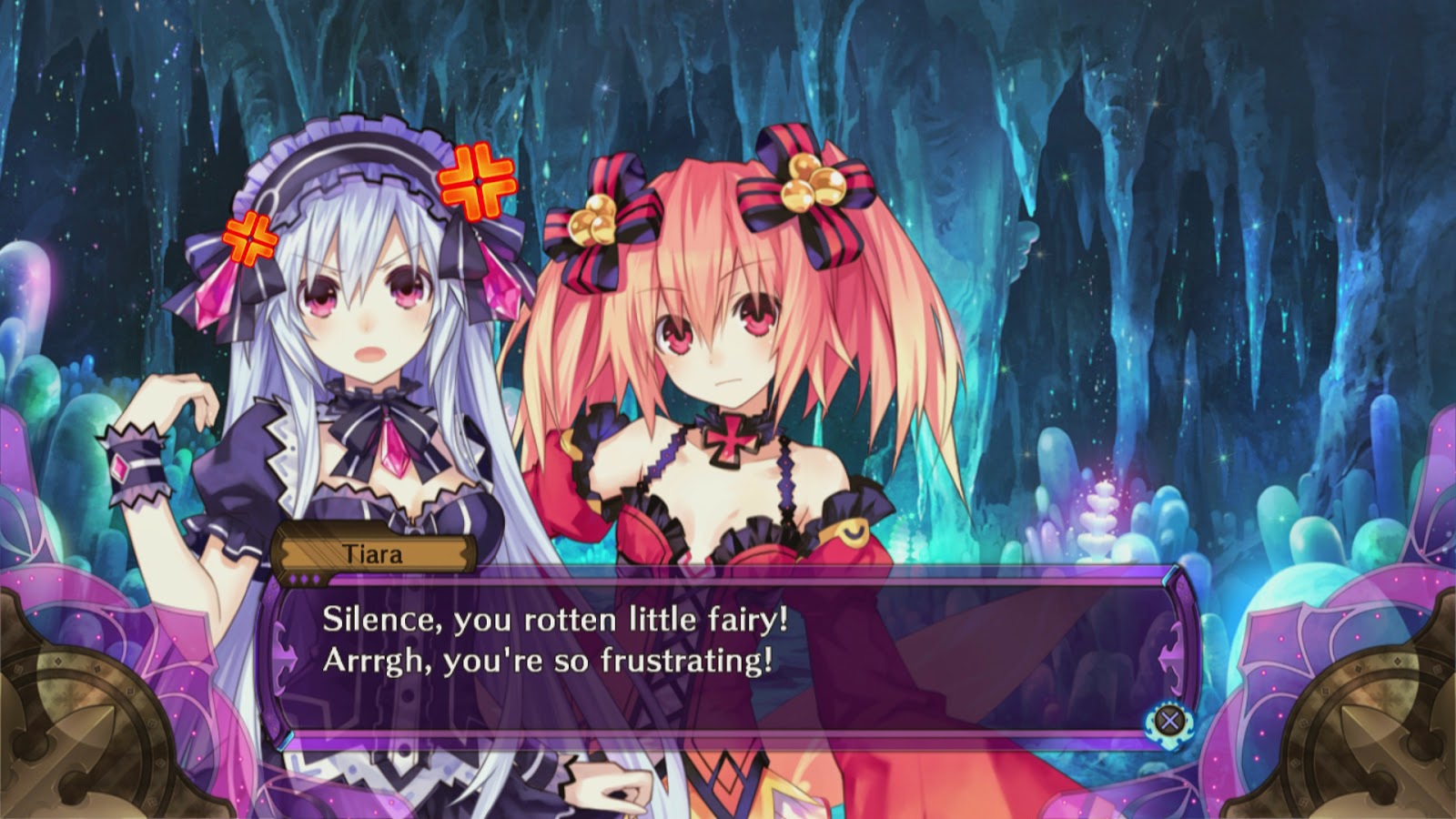 This batch of screenshots gives you a taste of some of the characters you’ll meet in the world of Fairy Fencer F.

Fang – The main character and a foul-mouthed Fencer. He’s something of a hedonist with a lazy streak, but he always pulls through when he’s needed.

Eryn – Fang’s fairy partner. She thinks Fang is an idiot and is rather condescending to him.

Tiara – A refined Fencer who takes things quite seriously. She might be slightly masochistic, but prepare to be terrified if you get her mad. 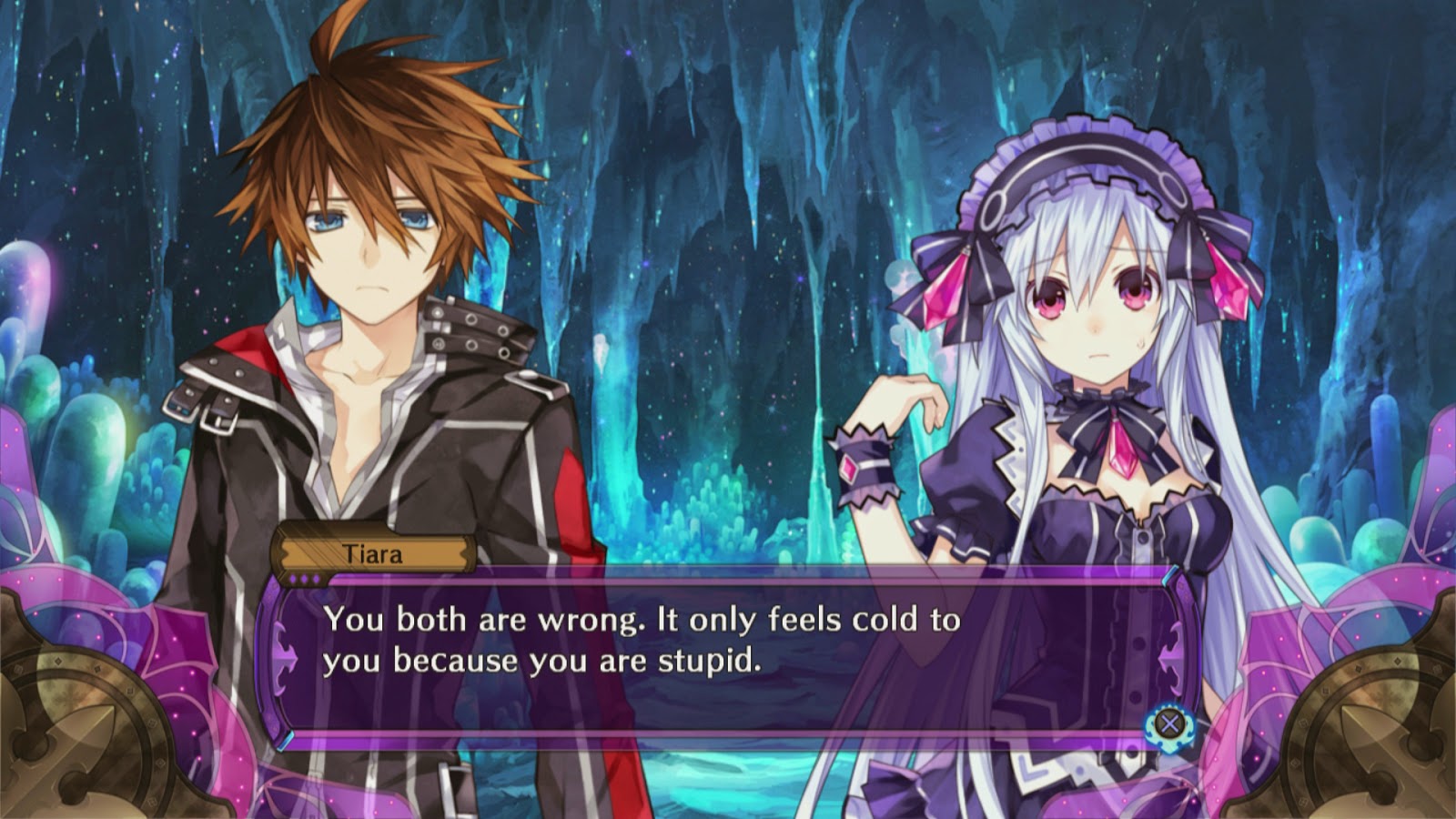 Harley – A Fencer and fairyologist, she’s got an unhealthy obsession with all things fairy. She’s rather scatterbrained when it comes to anything outside the realm of her research.

Pippin – A mysterious Fencer full of wisdom. How does his brain operate with a sword stabbed through his head? Who knows? 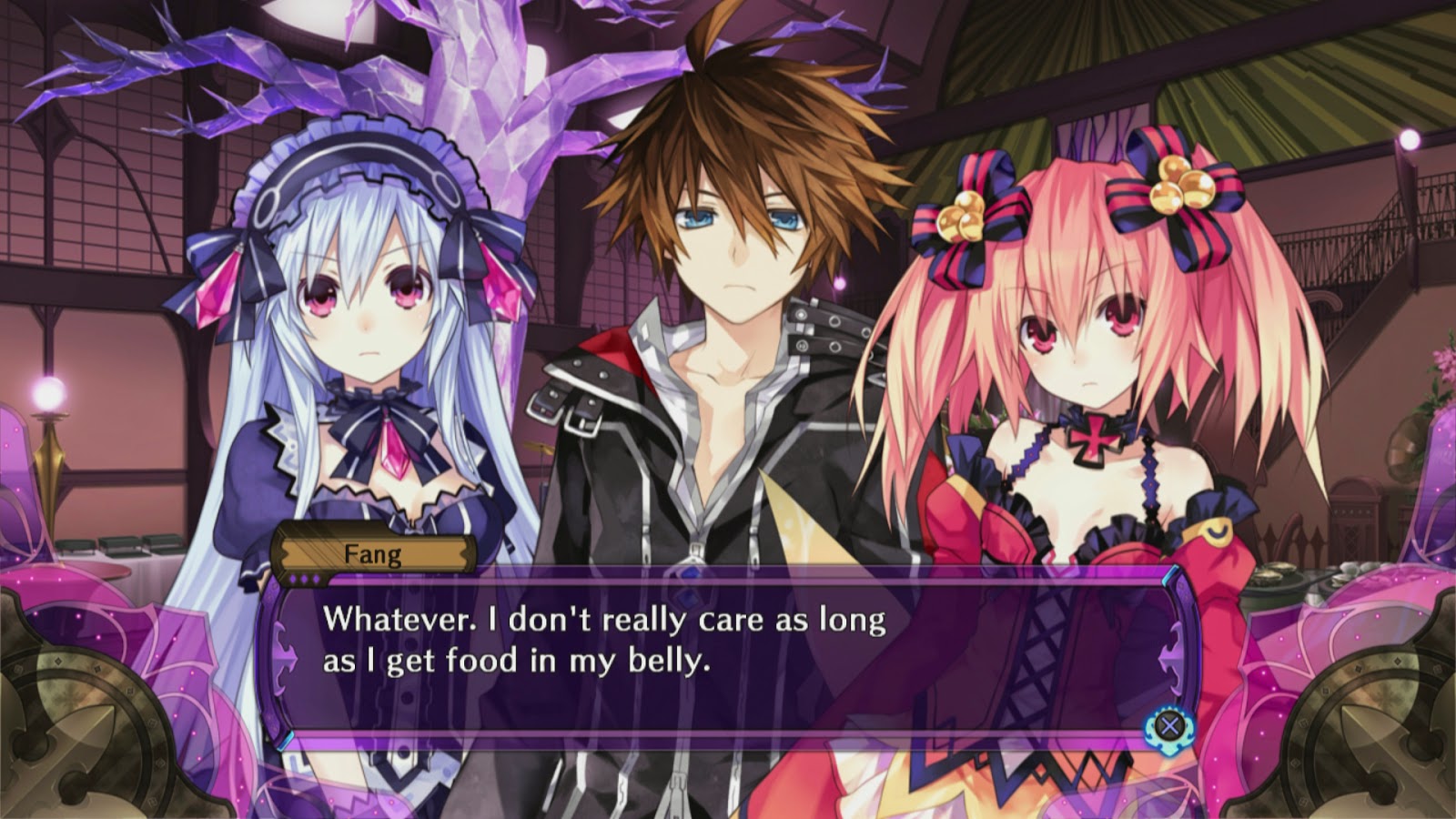 Sherman – A Fencer who desires world peace and wants to keep Furies out of evil hands. He exudes style in his dress and speech. That’s probably why he and Fang don’t get along.

Ryushin – Sherman’s fairy partner. Serious, stern, and robotic in appearance – he can be stubborn and unwavering in his thoughts at times. 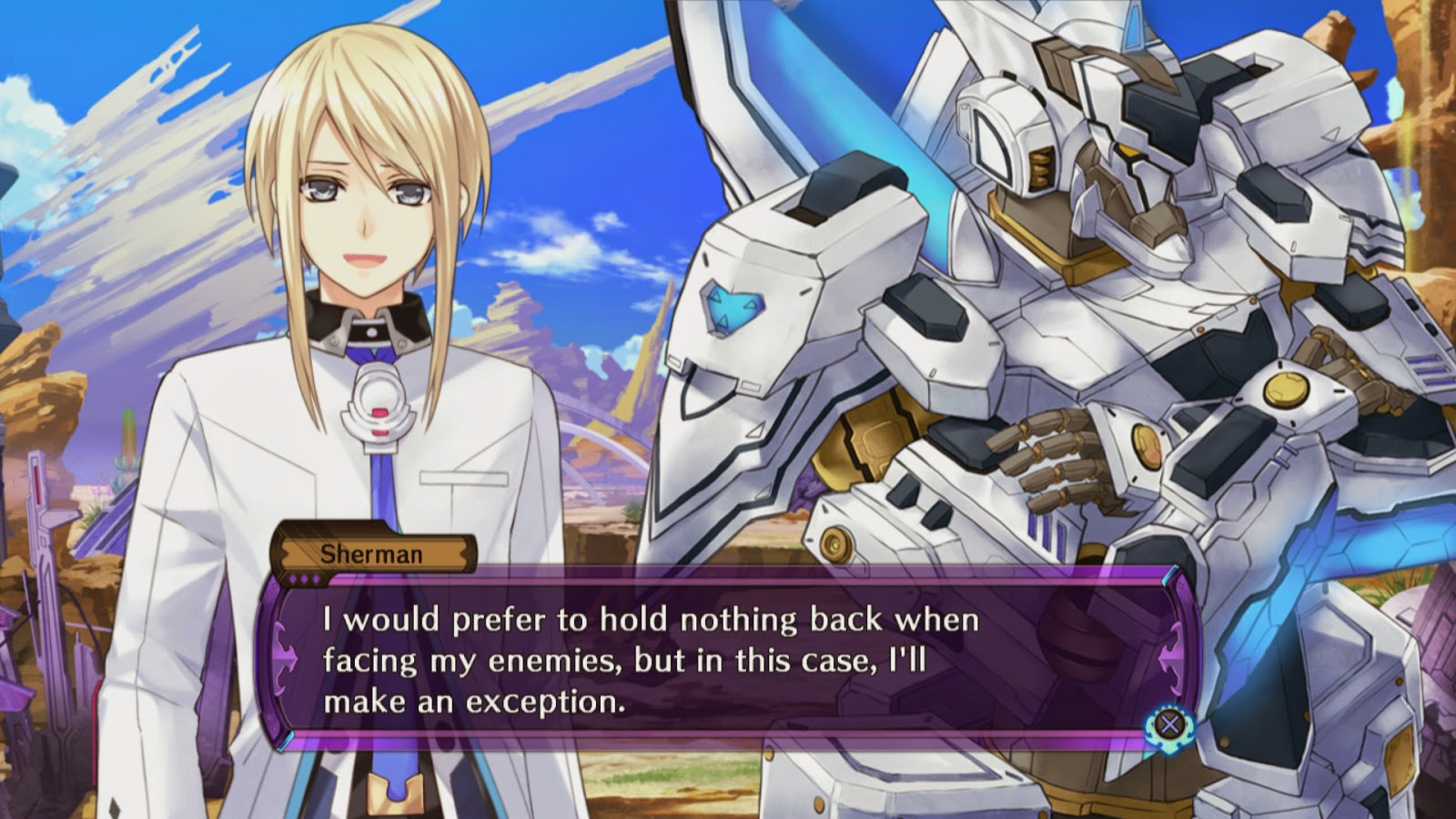 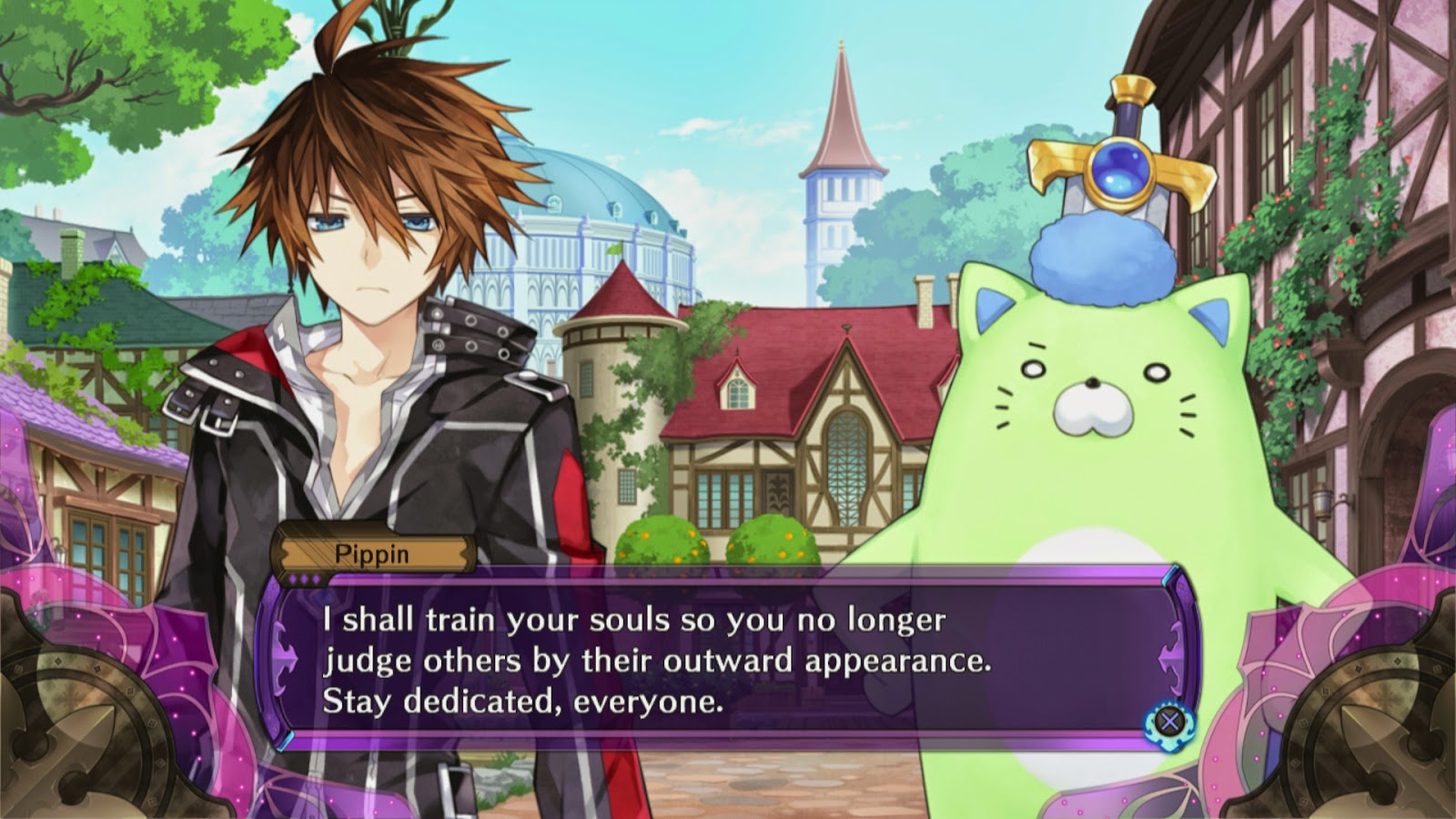 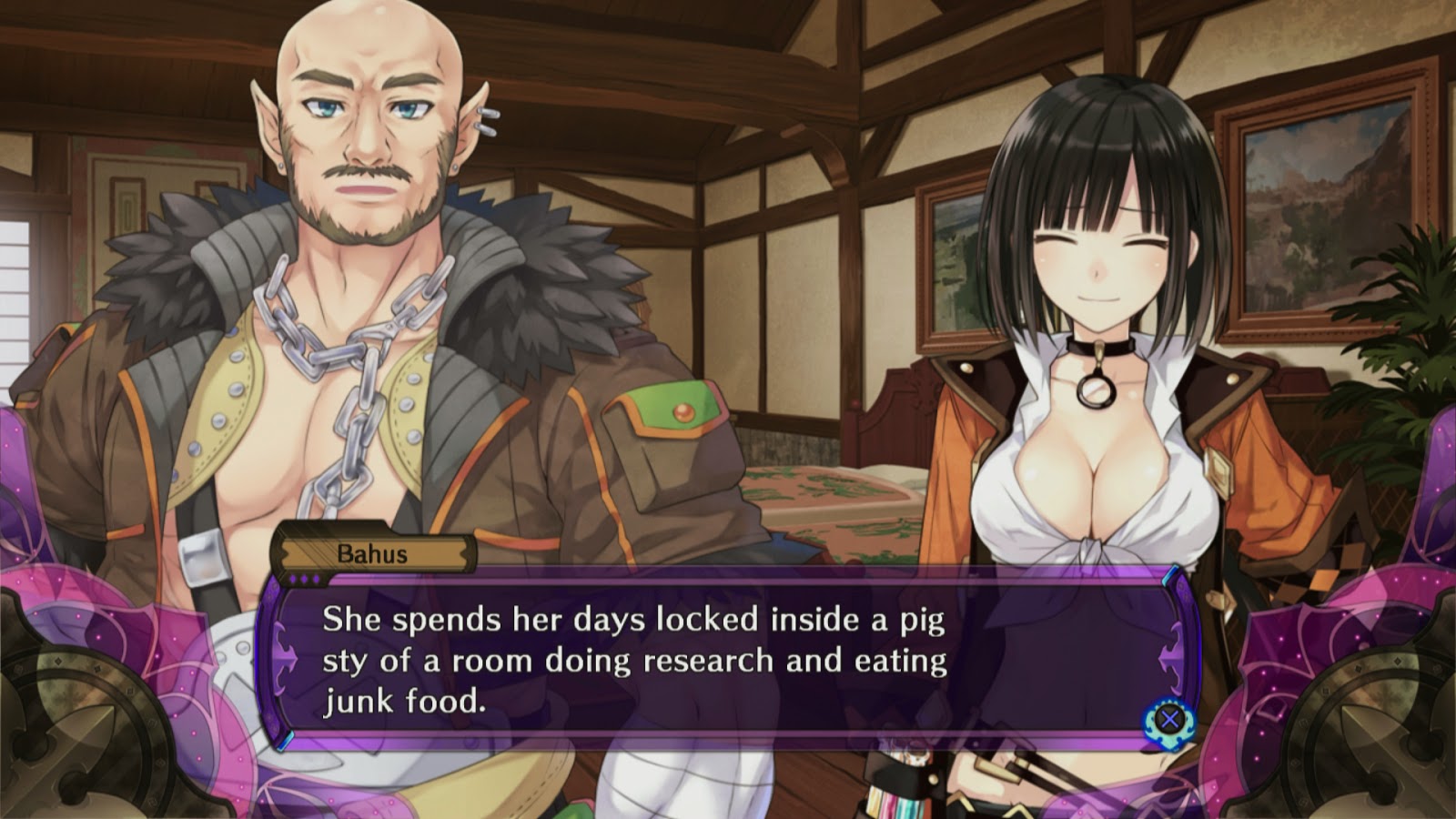