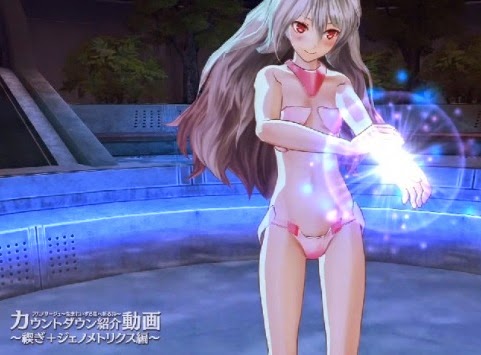 Last week, we published the first half of an interview with Akira Tsuchiya, the director of Koei Tecmo’s upcoming JRPG Ar nosurge. In that interview we talked about his ideas for the game, and how he hopes critics and players in the west respond to it.

In the second part of the interview, we talk more about Tsuchiya’s own approach to game development, the kinds of games that he likes to play, and his personal vision for the future of the games industry.

Tsuchiya believes that the interest will actually be in augmented reality and virtual reality. “With VR, there is a lot of anticipation in the West for realistic games (FPS etc.), but in Japan it has yet to pick up steam. Yet I am convinced that AR and VR would be very effective for JPRGs, which represent ‘moe’ characters and light fantasy worlds,” he said.

He also pointed to the runaway success of Hatsune Miku as a pop idol, and the fascination that fans have to go and see “her” live in concert thanks to AR technology.

Have a read of the interview below: 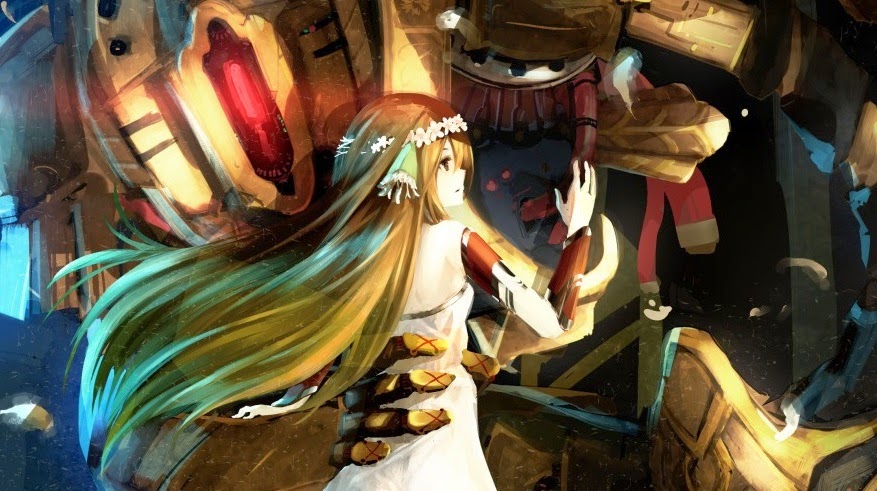 Digitally Downloaded (DD): What do you personally look for when you sit down to play a game, and how do you think you implemented that into this game?
Akira Tsuchiya (AT): I want to be fully immersed into the game world, so that’s what I look for in a game. This is not limited to any genre, however, I think it becomes even more important for RPGs, where there are many hours of content to play through.

In order to represent this sense of immersion in games, I think that it is not enough to just look at the game world and/or game system. The world view, scenarios, game elements and game system all need to be facing the same direction, and when they fall in line I am certain that this is when the biggest sense of immersion into the game takes place.

In Ar nosurge and Ar tonelico, we were quite thorough in this during the production of these games. Specifically, since the central theme in the scenarios is the portrayal of “the bonds between men and women, the bonds of friendship,” we designed the game system as one that can portray this to the fullest extent. And to be specific again, this would be “diving into the mental world” to peek into the heart of the heroine, and because of the level of trust between the main character and the heroine, she can entrust him with her soul so she can focus on performing “Song Magic” to unleash powerful attacks. So outside of the scenario text it is a system where bonds are shown through actions, and solidifies the game elements. Through all this, as you proceed through the game scenarios or when fighting in battles, the player’s actions and movements are in line with the central theme of the game and players can really feel it. 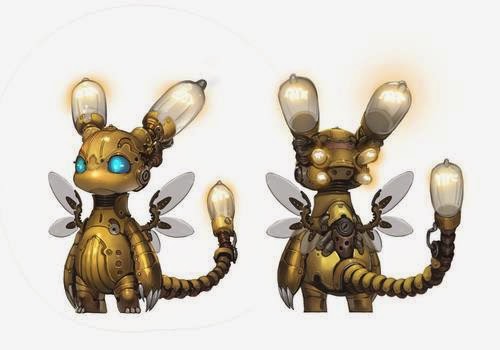 DD: Do you see room for this series to become as important to GUST as the Atelier games? Are there ideas that you’d like to try out in future games?
AT: Yes, we plan on developing this into a key series. Ar nosurge is a game that is related to the world of Ar tonelico, and so we plan on releasing more titles that have a similar form of association. But unlike the Atelier series, there may be times when that association is unclear. The reason is that I will make games that are close to what I want to express at that time, and the type of game genre that is most appropriate at that time. One example is the game Ciel nosurge, which is part of the Surge Concerto series that Ar nosurege is a part of. Ciel nosurge is experiencing the concept of “the world that exists past the seven dimensions,” and in order to do so I decided that the best method is to communicate with a girl that “really” lives on the other side of the screen, and so that concept was adopted.

Similarly, for future titles I think we will select the best genre best suited to depict the game. I don’t know what I’ll make until the time comes, but I think I’ll challenge myself to go beyond the walls of hardware. 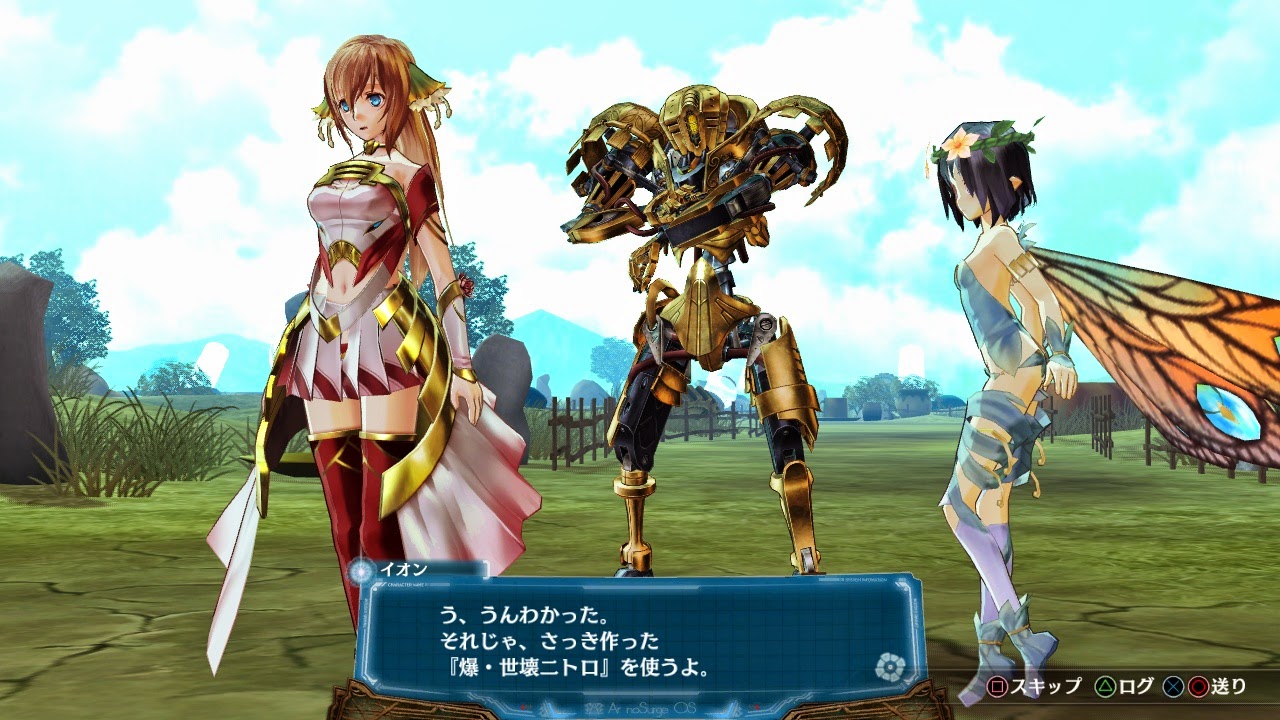 DD: Now that the industry is moving over to the PlayStation 4 and Xbox One – the “next generation” – what opportunities do you see for JRPGs to also develop further?
AT: I think that both the PS4 and Xbox One are very attractive hardware, but right now my interests are beyond that. That would be gadgets that can show the world that exists in AR (alternate reality) and VR (virtual reality). With VR, there is a lot of anticipation in the West for realistic games (FPS etc.), but in Japan it has yet to pick up steam. Yet I am convinced that AR and VR would be very effective for JPRGs, which represent ‘moe’ characters and light fantasy worlds. The Oculus Rift is gaining interest among amateur Japanese creators and their energetic VR games, and Japanese innovators have an intense interest in VR. Hatsune Miku, who is now a worldwide known idol, also has many creators working together to create content to have her appear in the real world through AR.

There are probably a lot of users who want to spend time in a world that is easy-going and un-realistic, or because of the anime-like characters. I continue to believe that a world where users can be together with the characters that give them comfort is a very promising market, and one that provides contrast to the realistic FPS-style VR worlds. 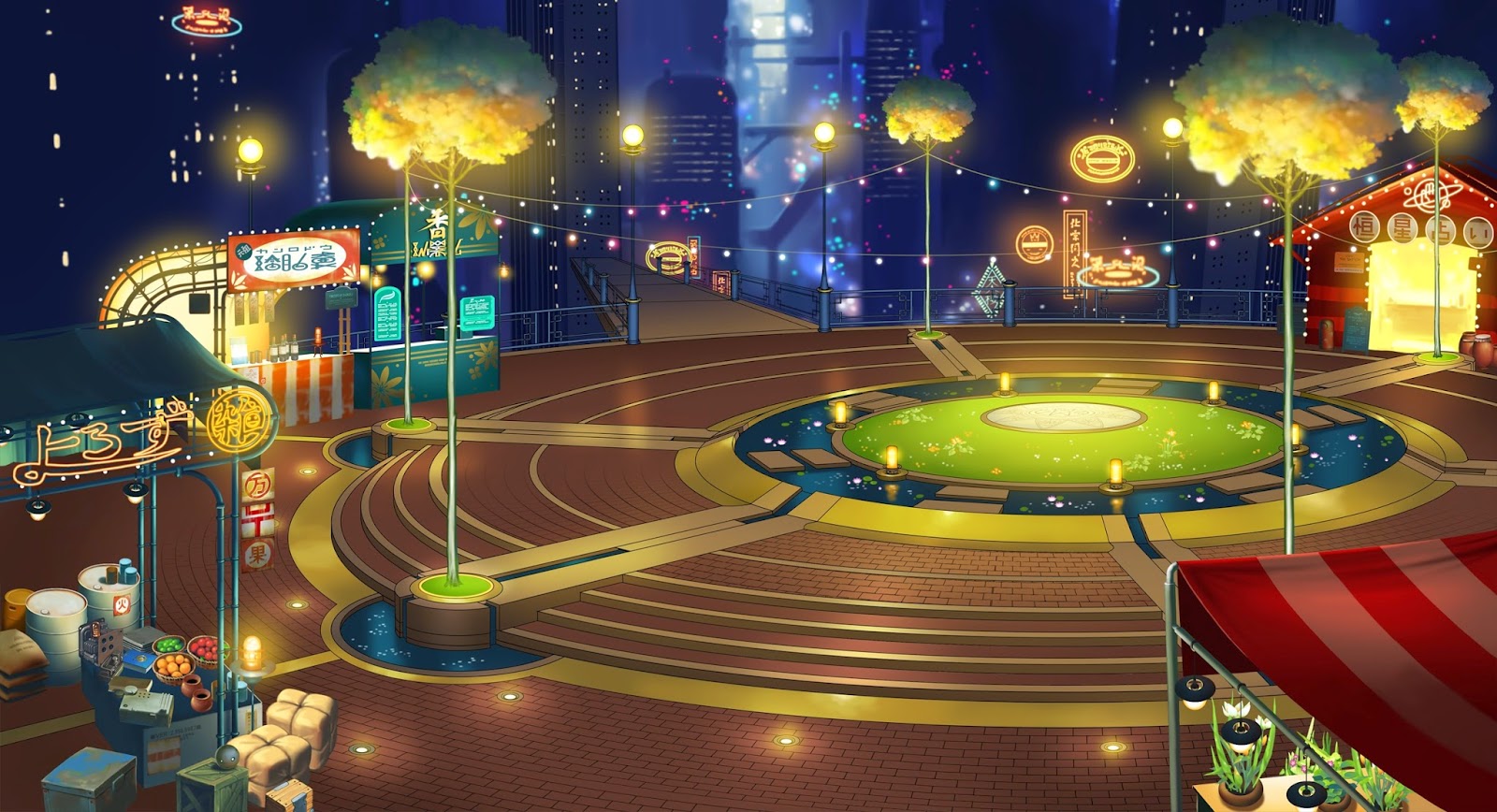 DD: I hear that mobile game revenue is now as high, or higher, than console game revenue in Japan. Do you see room for GUST’s games on mobile? What would they look like?
AT: Yes, it is definitely something we are thinking about. I can’t talk about anything in detail at this point, but we are planning to release something that is quite different than what you’ve seen before in mobile games. Look forward to it!

DD: Finally, what games are you playing at the moment?
AT: When I make games I enter my own creative bubble and create from there, so I’m in my own little world a lot. It’s probably because of this that I’ve been playing a lot of mobile games that are easy to pick up and play. These are games not available overseas so it might be hard to understand what they’re about, but games like Sega’s Chain Chronicle and Square Enix’s School Girl Strikers are mobile games but are filled with a huge amount of content, and have in-game events every week so sometimes I forget to stop playing. Also, in recent years being rich in content is a given and a huge amount of volume is placed above everything else for console titles, whereas the production tactic for mobile content of effectively putting resources into necessary places gives me a lot to think about.

Check out Tears to Tiara II: Heir of the Overlord; it looks awesome