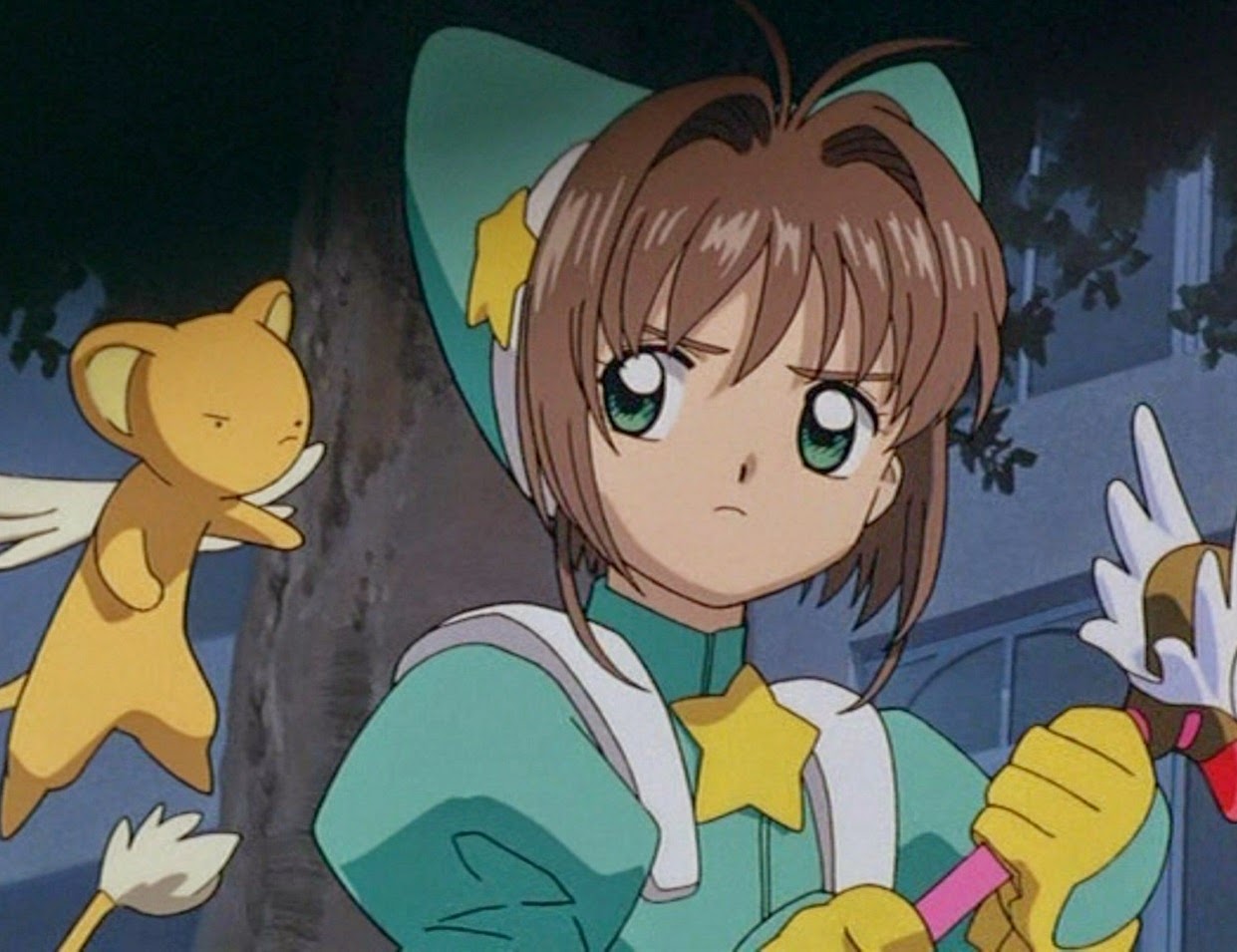 Cardcaptor Sakura: The Movie was originally released in 1999, but it feels so much older than that. In demonstrating just how far animation has come thanks to the increasing role of technology in it, Cardcaptor Sakura feels more like a Disney movie of old than most of the other anime that we’ve recently covered.

This means that there’s a certain raw quality to the footage and art style, which is quaint. It also means that the dub and voice acting in general is quite awful, which is something that is thankfully a relic of the past. Similarly, there’s a simplicity to the way the story of Cardcaptor Sakura: The Movie is told, deliberately so for an audience that animation artists once thought wasn’t comfortable with complex stories.

That simplicity is not without charm, however. The story of Sakura and her friends as they go on an “unbelievable” adventure through Hong Kong is incredibly good fun, and acts as a delightful little metaphor for the excitement of travelling somewhere new. The story itself is a fairly standard plot – there’s a vengeful spirit that Sakura runs into having “won” a trip to the Chinese city through manipulation, and who captures and imprisons various people. Sakura then needs to match wits against the spirit to rescue all of her friends. 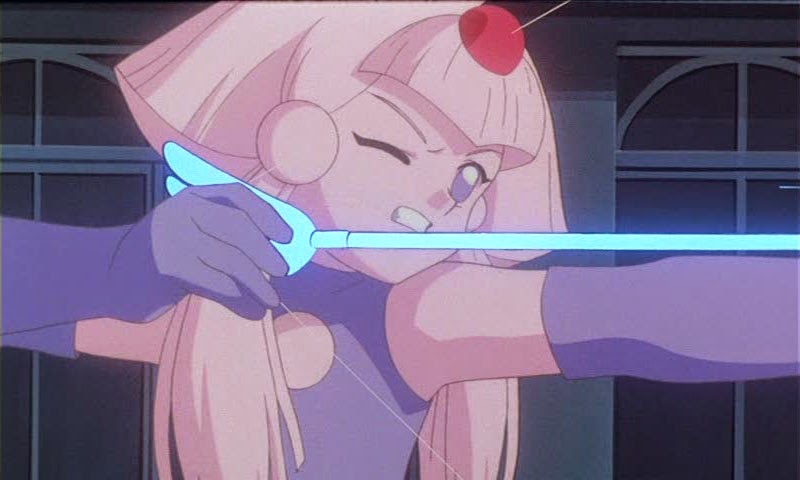 The film itself is a self-contained story, but it does assume quite a lot of its audience. Back when the movie was new, it was probably fair enough to assume that most people who had an interest in anime had some kind of exposure to Cardcaptor Sakura. I’m not sure that’s the case now, and I suspect that anyone new to the franchise will be quite confused at first.

The story is simply enough to follow, but the lack of context makes it hard to relate to these characters. Kero is adorable, but unless you’re a fan of the regular anime, you’re not going to care as much about him. To put it another way; movies based on popular anime are not timeless like a Studio Ghibli movie is, and Cardcapor Sakura: The Movie is very much a case of the former. 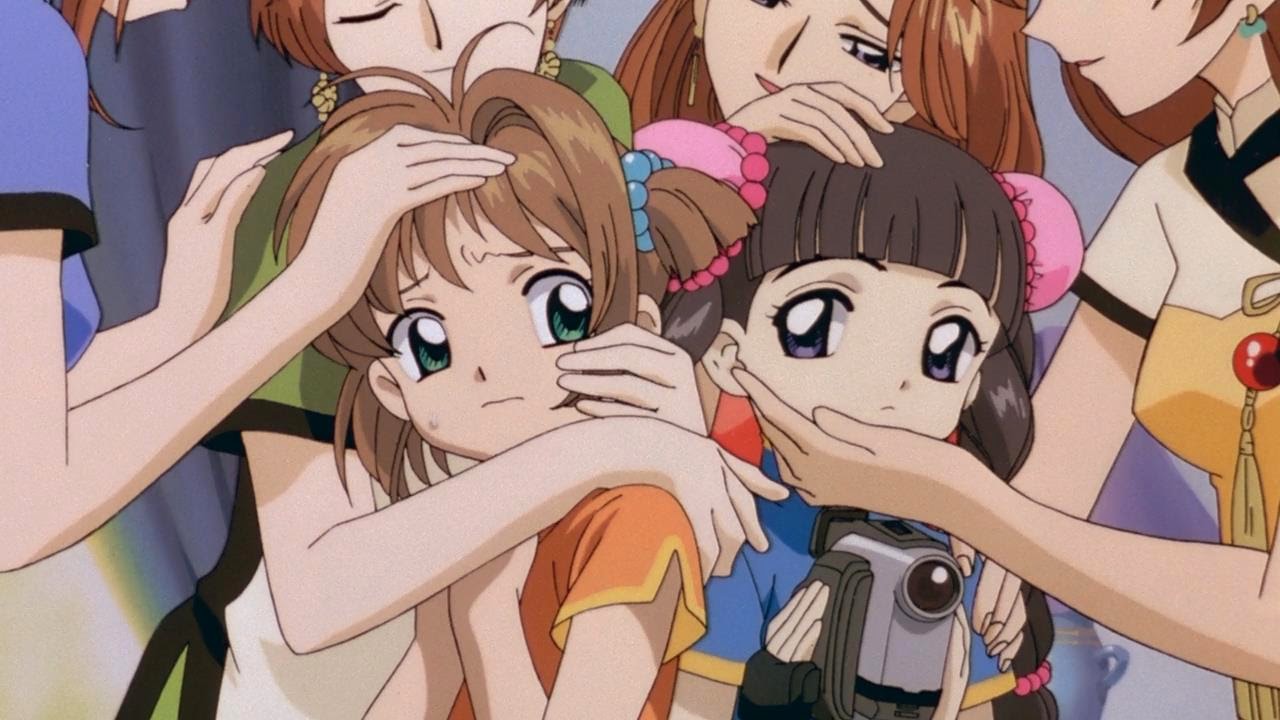 All that said it’s very difficult not to fall in love with anything to do with this franchise. It’s an innocent kind of entertainment, and even if this particular movie isn’t especially memorable, it’s something that veteran anime fans are going to want to have in their collection.

Considering this is a DVD re-release of a classic, the package is a very poor attempt at rewarding long-time fans indeed. There is a wafer-thin booklet that seems to be more of a concession that the movie itself will have characterisation and plot holes for anyone who hasn’t been watching the anime from day one. The DVD has nothing on it but the movie itself (which looks fine), and a handful of trailers.

Seriously, that’s it? For such a veteran movie, Cardcaptor Sakura deserved the special edition treatment.

This DVD can be purchased through Madman Entertainment in Australia and New Zealand.

Monster Hunter 4 confirmed for an Aussie release; to be distributed by Nintendo