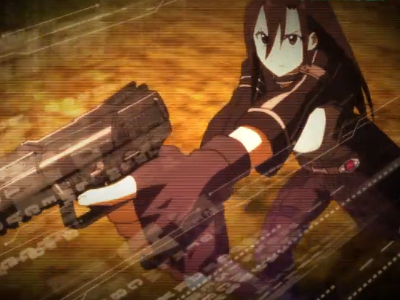 Despite its popularity, the first season of Sword Art Online was met with rather mixed critical reception. Popular points of contention included a central protagonist deemed to be a Gary Stu, the show’s uneven pacing, and a second story arc deemed wholly inconsequential. Much as I enjoyed Sword Art, I’d be lying if I said these issues didn’t hamper my enjoyment as well.
With the second season now underway, conversations around the series are going to heat up once again. Obviously, the writers haven’t done away with the main hero (so his tendencies are likely here to stay) and it’s too premature to determine whether the pacing issues will be addressed. If nothing else, though, Sword Art Online’s second season is showcasing great potential and certainly far more than half of the first season.
It’s worth noting that if you skipped the show’s previous season then this is a rather poor entry point. It relies heavily on knowledge of character relationships and the events that occurred in the titular fictional MMORPG, Sword Art Online.
The premier episode does a fine job of solidifying Kirigaya Kazuto’s new life with his girlfriend, Yuki Asuna. Their relationship is showcased as Kazuto divulges on his dream of becoming a game designer. He eventually goes on a philosophical tangent about how the only difference between the real world and the digital one is the amount of information available. For instance, it will soon be possible to have a virtual child that can feel through augmented reality. 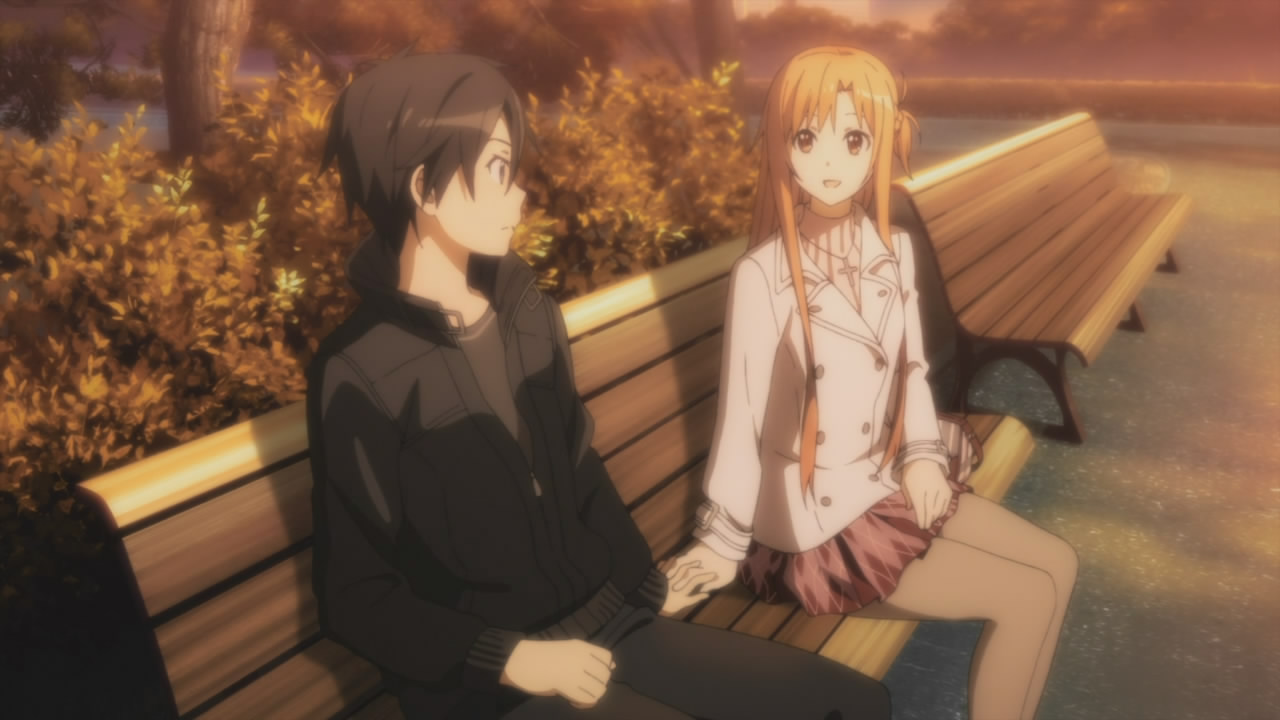 Kazuto’s technological musings directly link to a mysterious masked criminal that assassinates through digital means. His special gun can seemingly reach targets from unimaginable distances away, which he demonstrates by firing at a speaker on a live telecast. It’s later implied that his bullets shot within video games can kill players through similarly digital means.
Naturally, Kazuto, as a man who once fought for his life to escape a video game, needs another deadly scenario to interrupt his quaint life. A government official contacts Kazuto to do just that, claiming he’s their best shot at capturing the masked cyber terrorist (who just so happens to frequent the popular Gun Gale Online). Against his better judgement, Kazuto decides to take up arms in another digital world once again.
There are a number of reasons to get excited about the second season based solely on the first episode. For one, Kazuto is being positioned as an online investigator instead of a knight in shining armour or the world’s saviour. He might have experience with the virtual realm, but it remains to be seen how well those skills transfer over to a game of a completely different genre. At the same time, the stakes that added intensity to the show’s first arc make a much-needed return; Kazuto can’t log out of the game as he pleases and there’s the potential for some dramatic deaths as he guns for the compelling new antagonist. 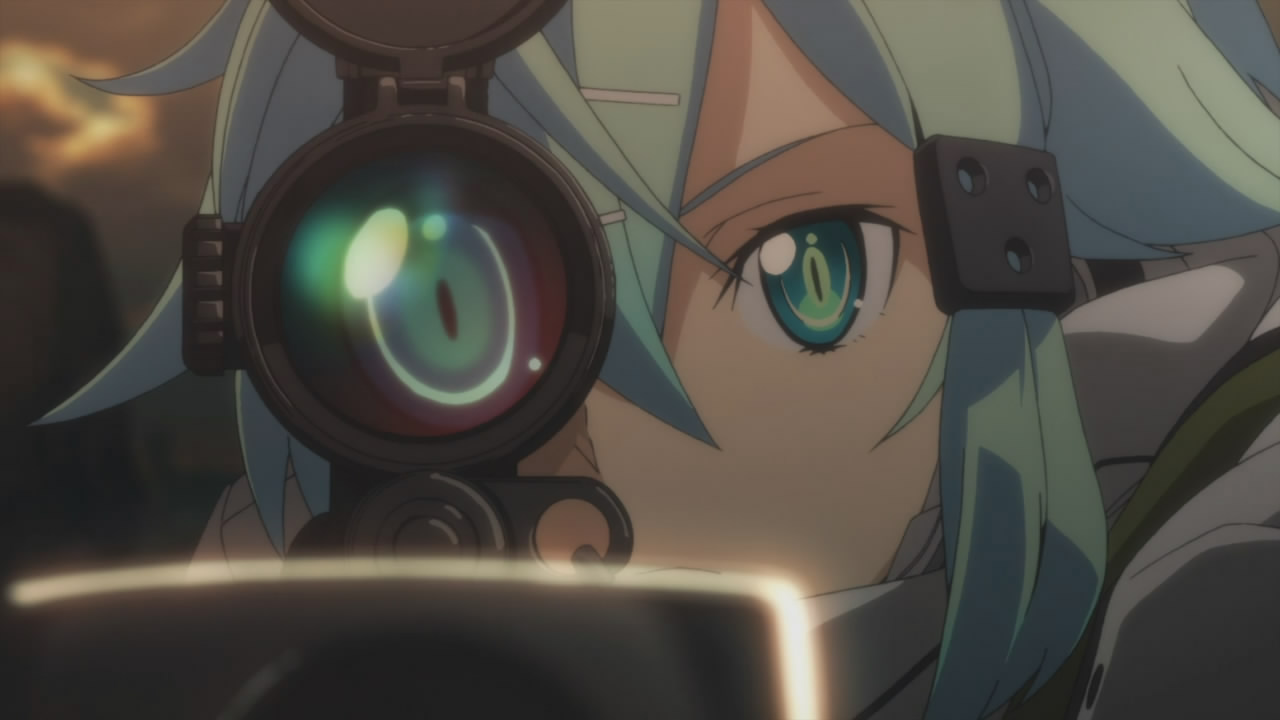 Asuna’s involvement should pique viewer interest, too, now that she has been re-established as more than a damsel in distress. Legitimate romance is a severely underutilised concept in shounen anime and this element was among those that made Sword Art Online stand out early on.
While we haven’t seen how Gun Gale Online will play out in practice, it does seem better suited to the episodic format than the previous games represented in the series. Gun Gale’s PVP focus and shooter mechanics should allow the pace to chug along smoothly.
Sword Art Online II is poised to expand on existing plot elements while throwing in compelling new wrinkles. There are plenty of ways it could spiral down the virtual drain, but fans have been given ample reason to be optimistic.