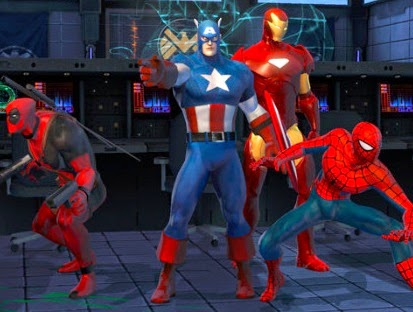 The world of MMO gaming is an interesting one, because it is so incredibly fluid. Once upon a time you’d buy a game, put it in your console or PC drive and that was what you got. Then came patches and online communities where players could share their feedback with developers who could then iterate on their work.

However, no style of game has the level of community feedback and overall involvement than MMOs, because the very nature of the game is a living, breathing world everyone contributes to with their presence. Marvel Heroes 2015 is the rebranding, and essentially the relaunch of the original Marvel Heroes game of a year ago, and the result is a much improved experience that shows Gazillion Entertainment took that player feedback from the original game to heart.

We do not have to look very far for a similar type of success story. When Square Enix first released Final Fantasy XIV, it was viewed as a disaster. Square Enix was quick to admit that the launch of their heavily touted MMO left a good deal to be desired and from those ashes A Realm Reborn emerged. This title was a favourite of ours here at Digitally Downloaded, and I was personally thrilled to see how much it had improved from the original iteration.

Marvel Heroes 2015 has taken many of the same strides. I remember playing Marvel Heroes about a year ago when it first released, and while I love the Marvel universe like few others, I found myself unable to get hooked on the experience. It had some bug issues, but those are a forgivable offence for an MMO so long as the development team addresses them. The far bigger concern was the lack of hooks that made it stand out from the pack, and I did not feel compelled to keep coming back – and that is when you know an MMO has failed. 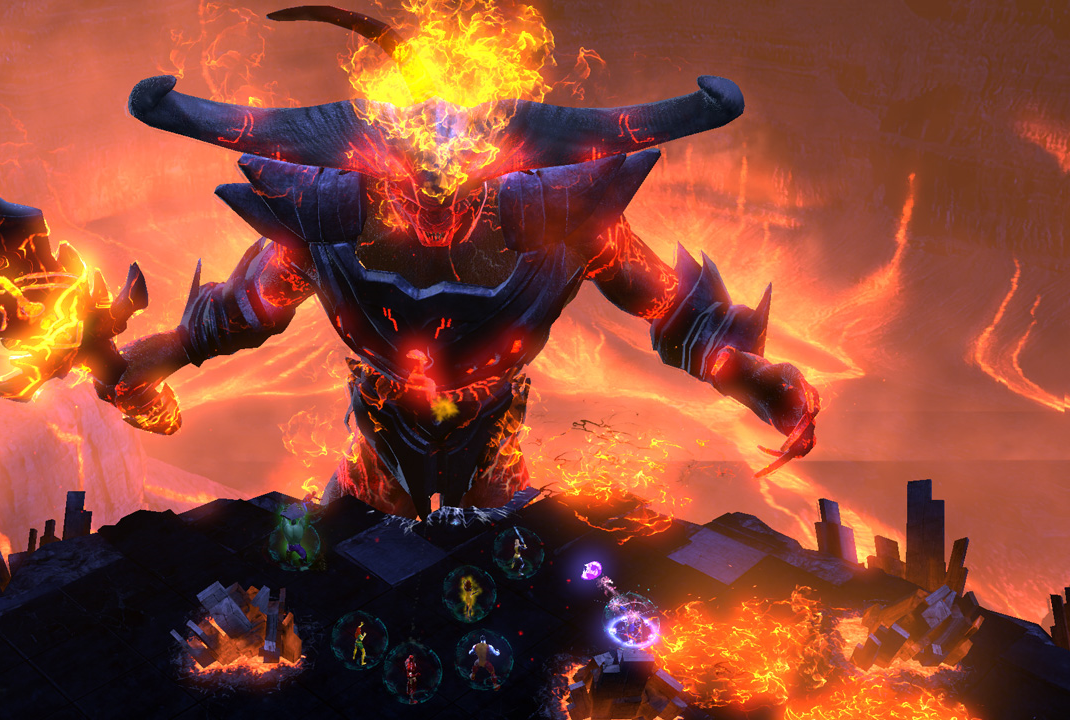 Fast forward a year to when Gazillion is celebrating the one year anniversary of that release with the newly branded Marvel Heroes 2015, and it is clear that the team there have taken much of the feedback to heart and are committed to keep improving on the experience.

While it would be easy to slap a Marvel universe gloss of paint on another generic MMO and call it an original game, Marvel Heroes 2015 has been designed as an ARPG – or action role-playing game. Instead of skills being based on timers, here you are clicking and moving around the screen with a much more action-oriented style of play that will be very familiar to fans of the Diablo series. Loot is always a big part of MMOs and that holds true here as well as combat is often rewarded with lots of orbs for healing and powers, as well as coins or items. The perspective is also two-thirds overhead one where you can see your character and a good deal of the scenery around him or her. This perspective allows you to see enemies coming for a variety of directions, which is good since the action is pretty frantic at times with ranged, dashing and melee attacks all a part of the mix.

If a more action-based combat system appeals to you, do not worry that it is all superficial combat with nothing else to sink your teeth and time into. All that loot gives plenty of opportunities to improve characters, craft new gear and experience a detailed skill tree that offers a plenty of character customisation. I started off with one of my favourite Marvel mutants, Psylocke, and could try to make her as broadly skilled as possible, or focus on specific areas like her telekinetic attacks or her stealthy ninja skills. This was familiar to my World of Warcraft days back when players could specialise your characters during the Wrath of the Lich King era to do one thing really well or several different things decently. 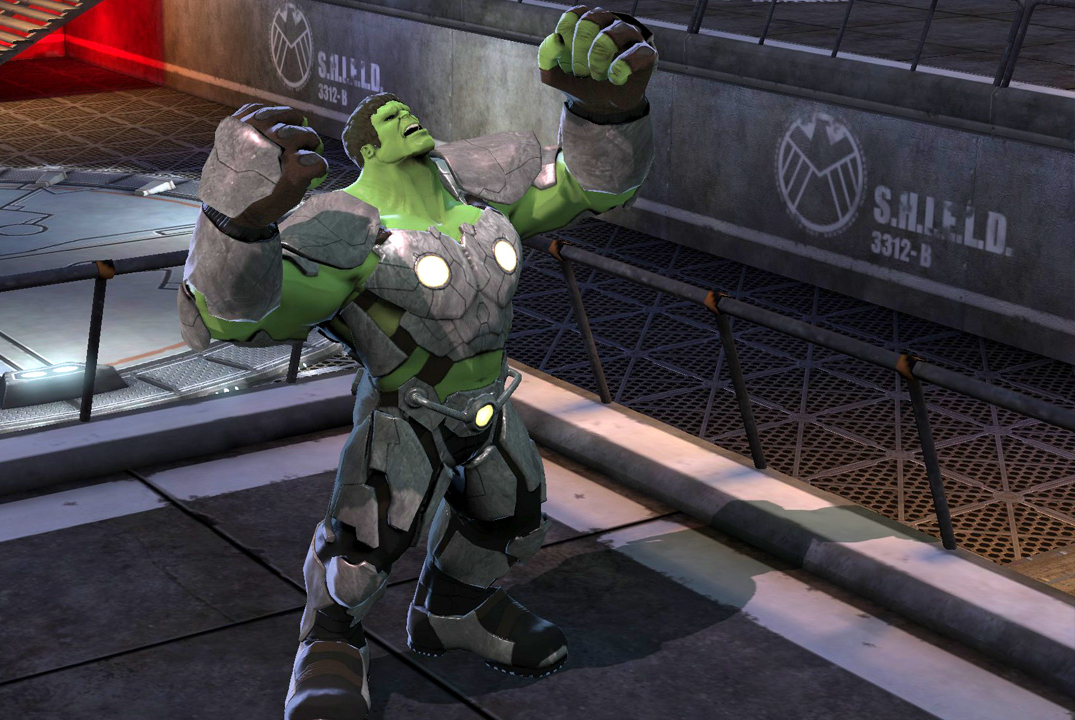 Instead of a handful of races or classes to serve as the base of your character, there are dozens of Marvel characters you can call on. This is a free-to-play game, so initially you are limited in how many characters you have access to. Of course, if you want to spend money you have the option to do so. However, despite this game being free-to-play, there is not a bunch of content is hidden behind pay gates. You do have access to everything without paying a cent, but to make the experience more varied or less frustrating you may want to invest a few dollars. If you enjoy the game, it is worth it in terms of a value for money ratio.

There is overlap with some of the abilities across the characters, but it can be fun finding a favourite character or three and building them how you like. I enjoyed the ability to swap characters out on the fly as opposed to logging in and out like most MMOs if I suddenly find myself in the mood to try someone different. This flexibility in the characters, the randomised environments and the always unpredictable online element provide a tonne of replay value.

I am one of those odd players who enjoys playing MMOs, yet almost always travels alone. The loner option is a completely viable one in Marvel Heroes 2015, though for people who do enjoy a crowd, raid, trading and shared question options that have been added to the game and are no doubt very welcome. There is also plenty of endgame content, which is always welcome for an MMO.

Marvel Heroes 2015 has made notable improvements over the last year. It is free-to-play, so if an action oriented MMO appeals to you, it should be worth your time to check this title out. If you, like me, tried Marvel Heroes out a year ago but were somewhat disappointed, it is worth coming back and giving this updated version a go as well. Just like Final Fantasy XIV found new life through listening to its fans, Marvel Heroes 2015 has done the same.