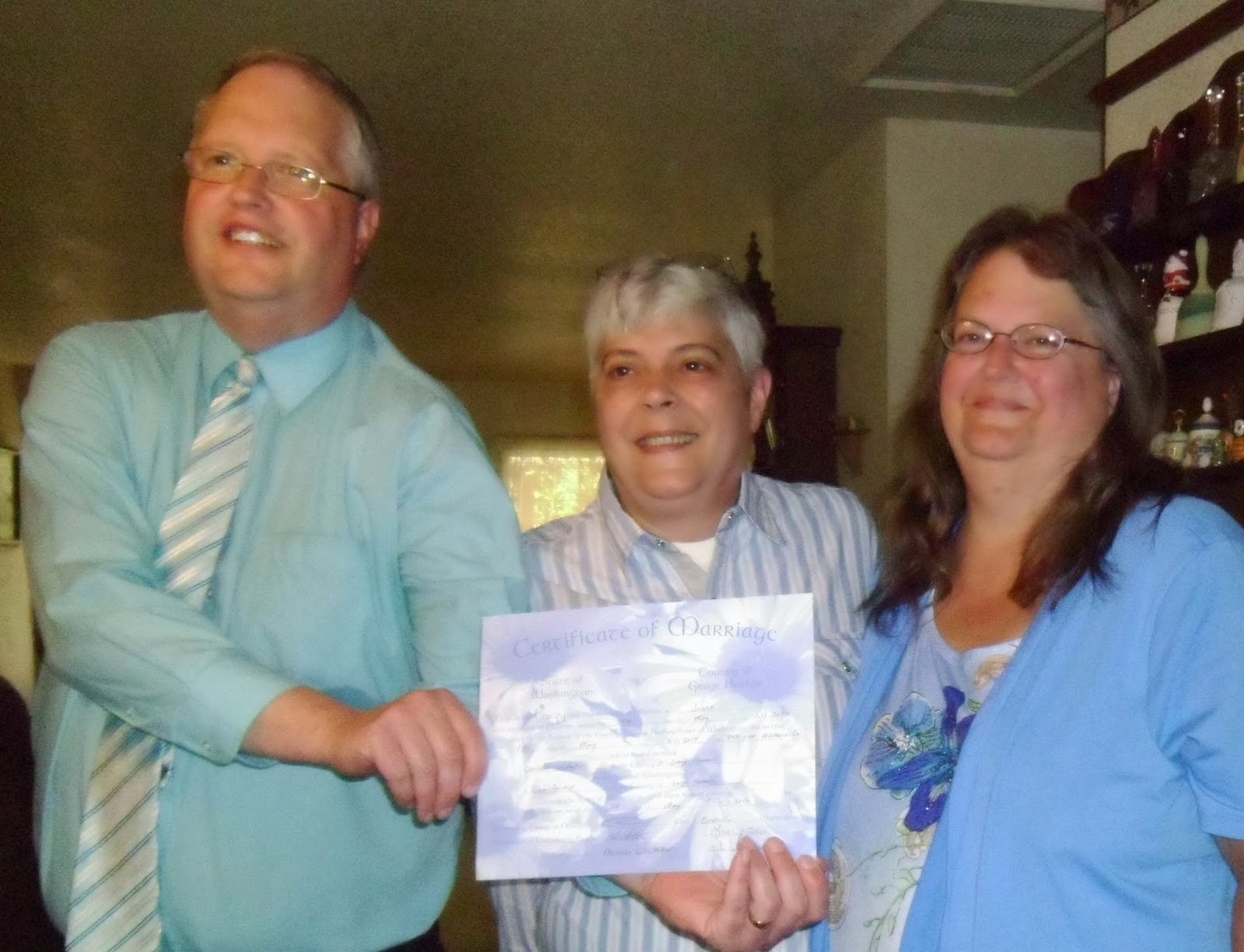 The press release certainly helps the game sound interesting: “Here Be Monsters combines the real with the mythical – players travel the globe trapping over 100 mythical monsters drawn from the legends of different cultures. They start their adventure in London where they join the Ministry of Monsters as a new recruit and are quickly caught up in the plots of an evil dragon and the lives of the local inhabitants,” the press release states.

“As they travel the world, players discover hundreds of local resources from different countries which they can use to build ingenious traps and baits. Thousands of in game items have been painstakingly researched and hand illustrated. Exotic items such as fruit trees, wildflowers, fish, gems and butterflies are all correctly located in the regions they originate from. Players build ever more elaborate traps to capture the local monsters, while the baits required for each monster are influenced by both legend and local cuisine.”

And it seems that intriguing concept is working. Following a trial run in Canada and the UK the developer, Gamesys, has rolled it out for iOS and PC worldwide, and is quite excited by the success the game has already seen. It’s claiming that there’s a deep level of commitment from the players of the game, which has just celebrated its first in-game wedding (for which Gamesys joined in the fun and commissioned a real cake to be made). Clearly the developer is hoping to see the success replicated worldwide.

We sat down with the Executive Producer of the game, Michael Heywood, to get some ideas on the vision he has for the game into the future, and some of the opportunities he sees in both the free-to-play and MMO space.

Digitally Downloaded (DD): What inspired Here Be Monsters?
Michael Heywood (MH): Originally we were throwing ideas around about a game based on top of Google Maps. The start of the idea was about throwing a boomerang out to different countries and seeing what it came back with – we were playing around with travelling on a map of the real world, and what things were unique to different regions of the world. Then we switched the boomerang to a character and things came together from there.

DD: What do you think is so compelling about social gaming?
MH: Social gaming is a really broad term, but at its heart I think it’s about playing games with other people, and especially your friends. In Here Be Monsters we’ve tried to make that as easy and enjoyable as possible.

We have an in game chat system to help make new friends and you can tap on other players in the game world to become Buddies (having a good network of Buddies with homes all over the world makes exploring the world easier as you can shortcut jump to Buddies’ homes any time). And if you login with Facebook and you have other friends playing, we’ll automatically make you Buddies as well and you can find them in the game world anytime you like.

DD: Do you think this game has potential on other game consoles or PC? Why did you make iOS the lead platform?
MH: You can actually play the game on herebemonstersgame.com as well (and it’s totally cross-platform) – but the iPad was always the lead platform. We thought that the iPad was creating a new audience for games and we wanted to make something specifically for that audience. A game you could pick up for a few minutes at a time or get lost in for hours. We thought the iPad could support both experiences.

DD: There have been a lot of arguments on both sides regarding the merits of free to play. What drove the decision to make Here Be Monsters F2P?
MH: From the very beginning we knew we wanted to make the game F2P. For us it was about making the game accessible to as many people has possible. We liked the idea that anybody could try the game and if they really enjoyed it they could support it via optional payments. We’ve tried to be very positive about how we’ve implemented F2P, we want players to feel like they’re choosing to support something they enjoy and value rather than feel forced into paying. I’m happy to say that our players seem to appreciate it. DD: You mention that you have plans for more content in this gaming moving forward; What kind of additional content can we expect in the weeks and months to come?
MH: Loads more content! The game quests are structured like a TV series with seasons made up of episodes. The first season is based around London and Europe, with the second season currently underway in Nanjing. Each season has its own story arc and of course focuses on the monsters of that part of the world. We aim to release a new episode every 2 weeks and our next content drop should be out next week. The Nanjing season is not far from its finale and then we’ll start a new season based somewhere else in the world.

When we start a new season it’s kind of like an expansion pack – we’ll release new monsters, resources, crops, recipes, character costumes and homestead decorations related to that region of the world. We have 4 more seasons currently planned – so loads of new content to come.

DD: You mentioned in the press release that you’ve had a successful launch in the UK and Canada – can you share some numbers with us? How many people have signed up, and how much are they playing?
MH: We measured the success of our beta period in the UK and Canada based more on player engagement and feedback on the game and how stable the game is (releasing a new MMO is a tricky job). On average players play for over an hour a day, this can be split across multiple smaller sessions or larger individual ones which is great, we wanted the game to support both styles of play. In terms of number of players, we did minimal promotion during the beta phase while we were testing. We’ll start to spread the word about the game now (thanks for the interview btw!) and hopefully lots of people will try us out. 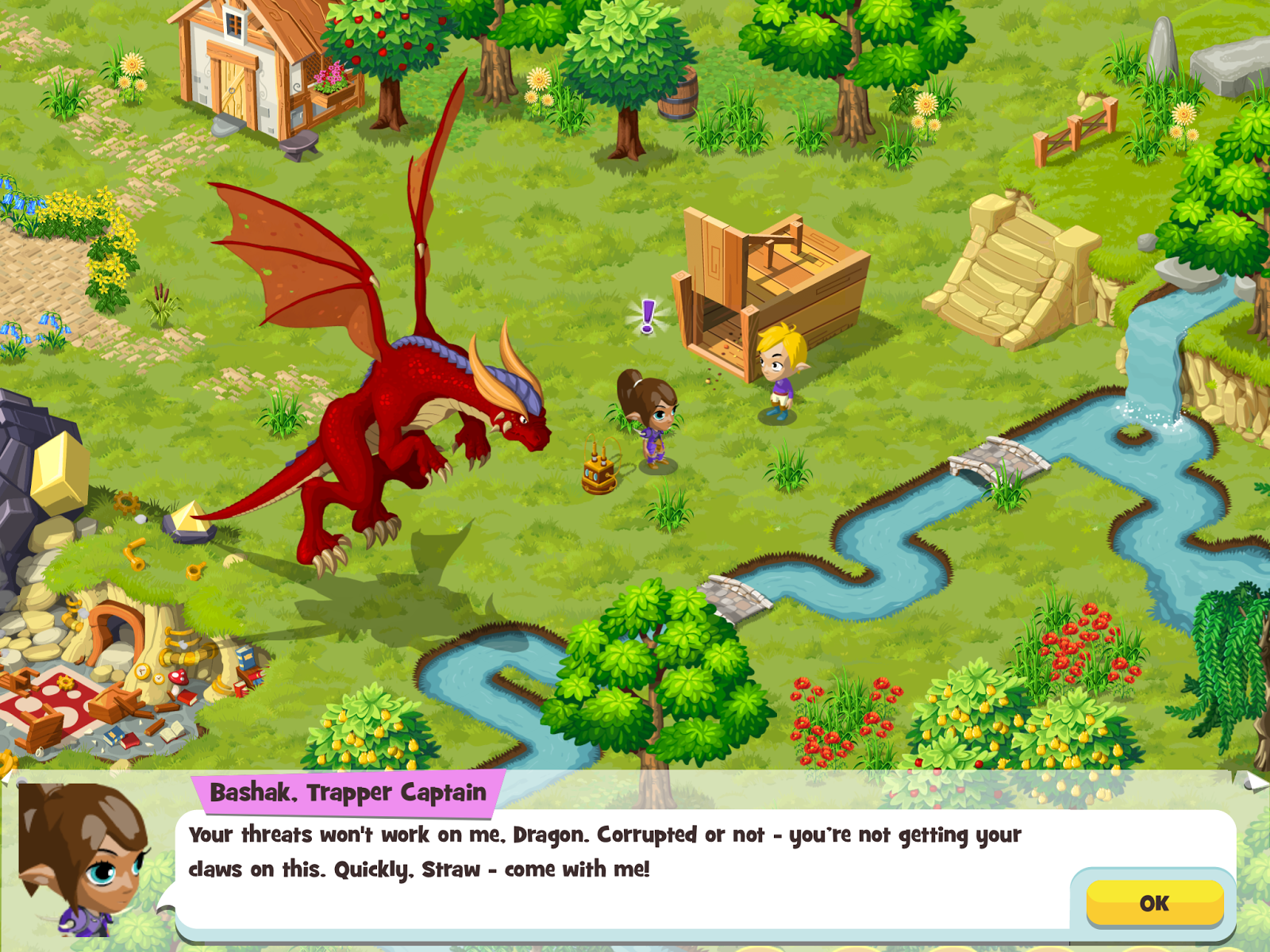 DD: The in-game wedding is an interesting one. What are some of the other interesting things that you’ve heard from your community about how people are interacting with the game?
We were really excited to have players who met in game announce they were getting married (and we sent them a great cake that they designed based on items from the game with their characters on top).

I’ve heard lots of other stories from players – there was the teenager who could tell his class about Edison inventing the lightbulb after we featured that in a quest line (in our game, it’s actually a character called Tom who is the son of a character called Eddie, we’re glad he got the joke) or there was the player who was being wheeled into an operation and the hospital ceiling was covered in butterfly stickers and she was reciting the names of them all (after collecting all of the butterflies in the game).

Players have also created some awesome pixel art using wildflowers they collect around the world – something they just started doing themselves. We did introduce the Black Hollyhock to help them out though when they told us they needed a black flower.

We’ve also seen some great player groups spring up around the game and I should mention all the players who are active on our Forums, and the amazing team of players who started (and somehow maintain) a wiki for the game at http://herebemonsters.wikia.com/wiki/Here_Be_Monsters_Wiki. It’s great to see the game take on a life of its own.

DD: Given the youthful look of your game and the fact it features world travel, how educational have you tried to make this experience, and how important was that side of the game to you?
MH: It’s one of the things players always mention, but the educational aspect of the game was pretty coincidental. The team is based in London and a lot of us are imports from other countries (I’m Australian) and have travelled a fair bit and think hat the world is full of amazing places and things. We wanted to cram some of that feeling into the game and because we feature real world geography, species, cuisine, legends and monsters, you can’t help but learn something. But the main aim for us has always been to make the game fun! 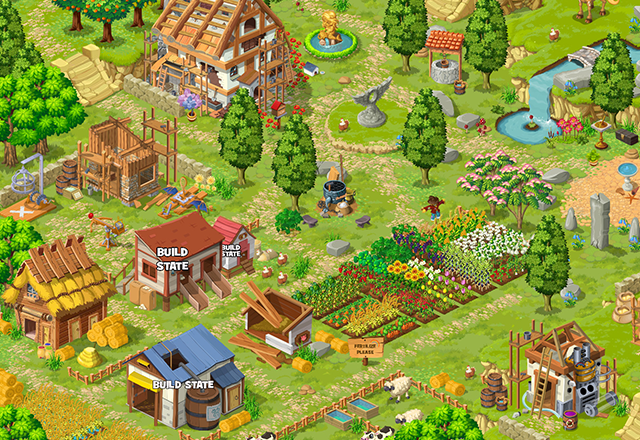 DD: Finally, what games are you playing at the moment?
MH: I just started Battleheart Legacy (I loved the first one), and have been playing a bit of Device 6 and Monument Valley as well (and can see why they both won Apple Design Awards this week). Otherwise Bioshock Infinite is in my 360 which I really should finish.