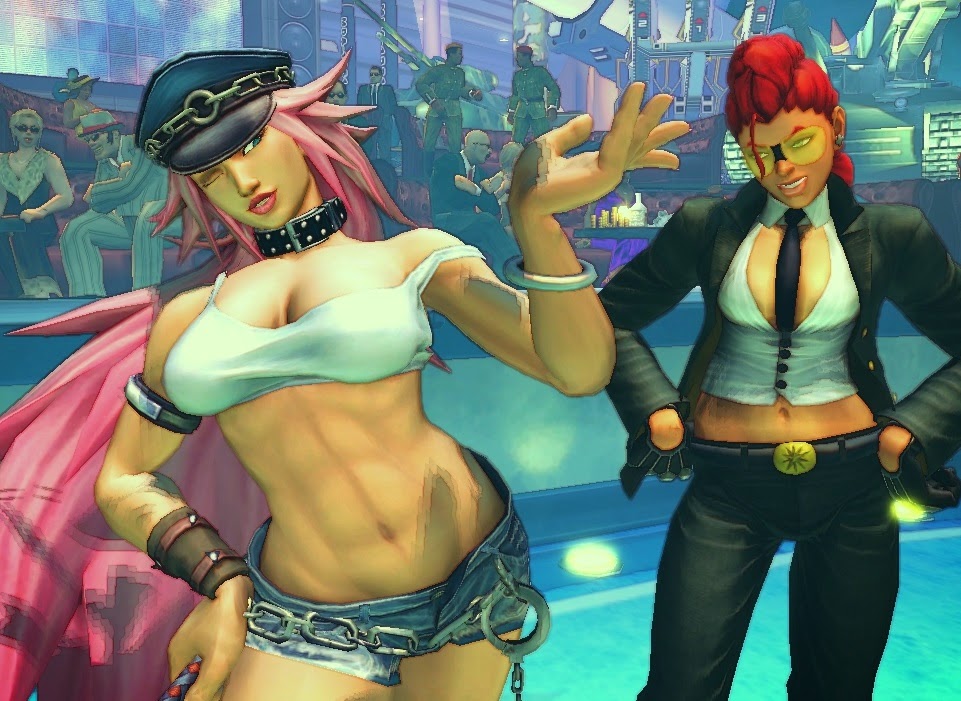 Street Fighter has been punching and kicking for so long now that it is sometimes hard to believe that the series is really only technically onto its fourth iteration. Of course, there have been a lot of Street Fighter IVs now, and each and every time Capcom has succeeded in tweaking the experience just enough to keep players going. Ultra is no different.

The basics read like a grocery list: five new characters, six new stages, new modes and features. All of these things certainly bring value to what is basically a very large piece of DLC, but the value proposition can be viewed from two different perspectives.

Perspective one is the newcomer to the series who had not yet picked up one of the prior Street Fighter IV titles. The chunky art style used in this game was somewhat controversial early on, and personally not my favourite direction to go. That being said, it provides incredibly detailed and fluid graphics with appealing backgrounds, lots of movement and most importantly Street Fighter IV in any form is a smooth fighting experience. Ultra Street Fighter IV is more of the same, with new character models that look outstanding and the new stages are vivid and imaginative.

Combat in Street Fighter IV is a very skill-based beast. I love Dead or Alive and Tekken, but you can get by with those games by button mashing against any but the most skilled players. Street Fighter games don’t allow for any of that nonsense. Characters have a handful of special moves that are generally easy to learn and memorise, but the actual act of fighting is all about timing and precision. The ‘best move’ is not always the strongest, but the one most effective within the context of what your opponent is doing in that particular moment in time. This can make the Street Fighter series a somewhat difficult one for newcomers to the series, but all the more rewarding once you have put in the practice to be good at it. 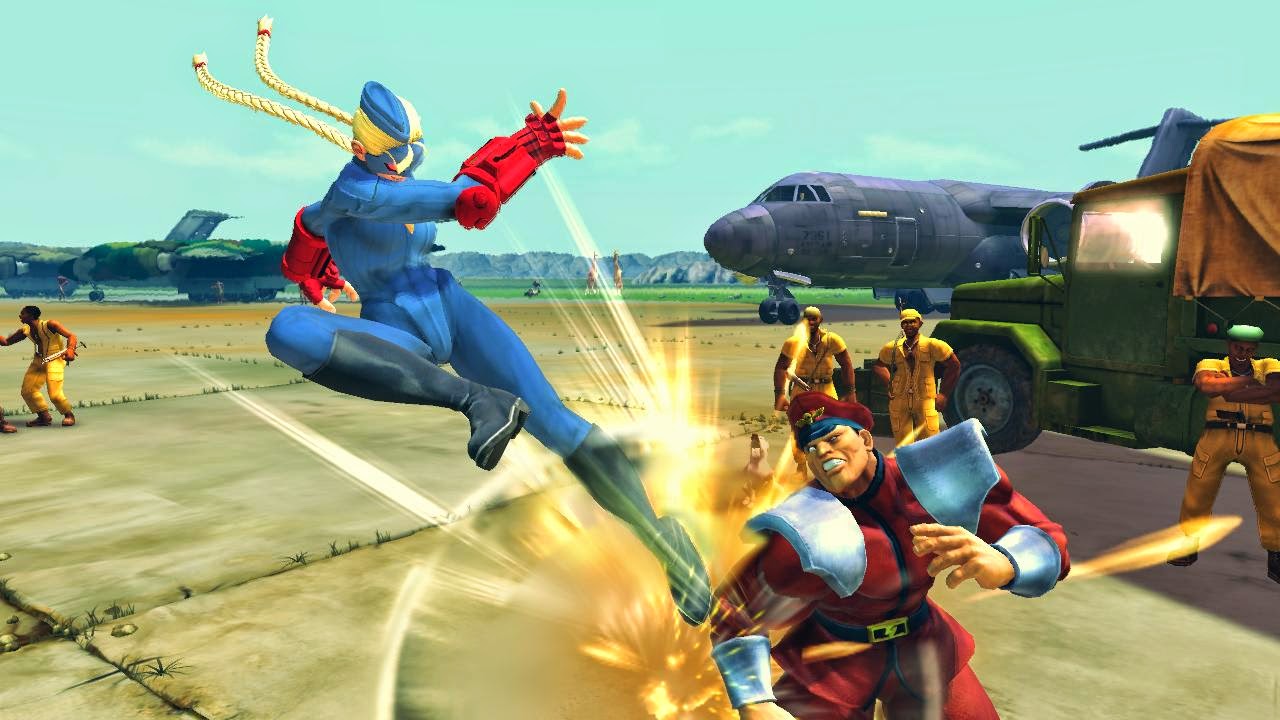 There is an almost overwhelming number of fighters on the roster. Many of the characters play very similarly, such as mainstays Ken and Ryu, but even then these two fighters have developed in subtle ways that differentiate one from the other. The AI has a wide range of settings that begin at almost mind numbingly simplistic to maddeningly difficult and everything in between. If you want to take a character through the arcade mode, or try out some of the bonus stages or the training options, there are plenty of things to do and the amount of data that Ultra Street Fighter IV tracks is a nice way to tie a lot of it together.

This spirit of competition has been the backbone of Street Fighter for many years now, and it has served the series well. This was the draw for those of us who still have fond memories of playing Street Fighter II (and its varied editions) in the arcades. Lines of people meant victories were that much sweeter because you got to stay in the current rotation and there was an opportunity to earn the respect of your peers who were watching.

Aside from the new fighters and arenas, there is some significant character rebalancing here as well. Some of the tweaks are subtle, but others much more noticeable. These balancing changes were not done on a whim. Capcom has taken a lot of feedback to heart and while only time will tell if it works perfectly or not (every fighting game seems to have at least some small imbalances that only reveal themselves in the competitive scene after many hours of combat), the initial returns are promising. 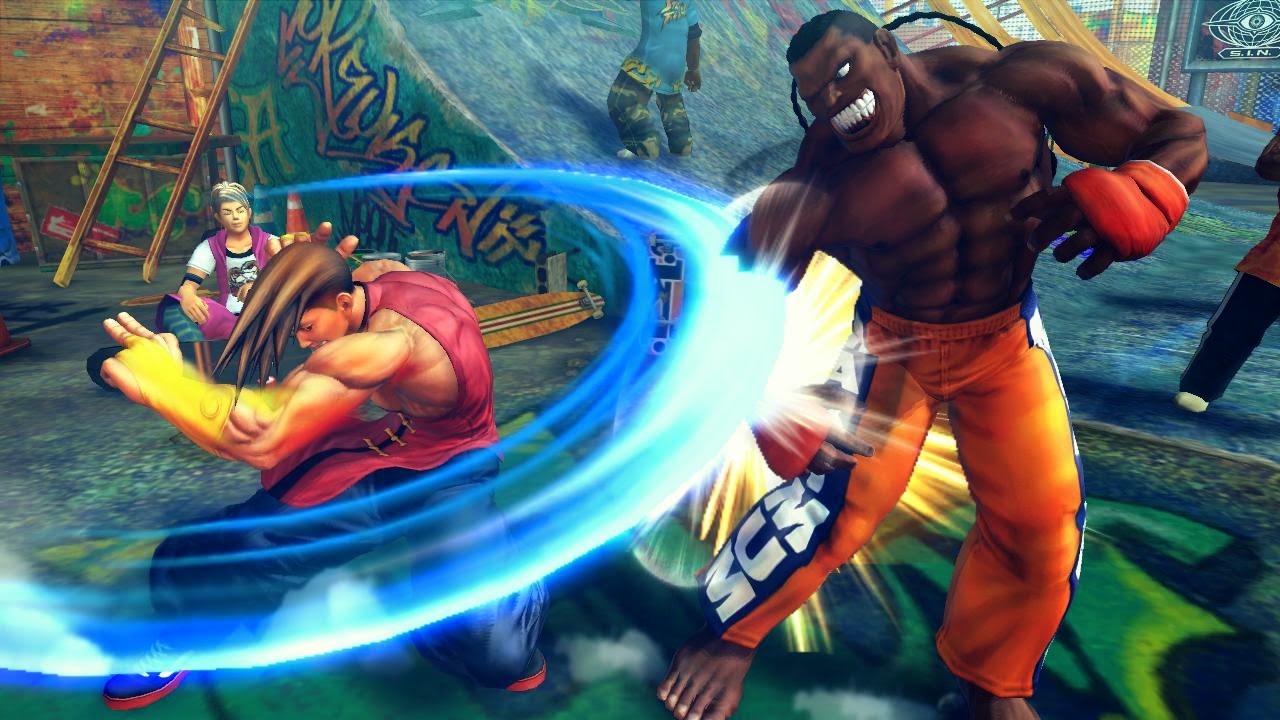 It is also nice to see that you can flip between the previous versions of the Street Fighter IV game in case you just really liked the way one player handled in a prior release over another. Online modes work well, with intelligent match making, local play is still a blast and Street Fighter once again proves that no amount of AI makes an opponent more interesting than a live person on the other end of a controller (though the bragging rights, especially in person, help as well).

If there is a complaint to be levied here, it is that Street Fighter IV really is getting somewhat long in the tooth, having first graced my console about six years ago now. A buddy and I bought Street Fighter IV when it first came out, and we both jokingly wondered how long until they released the Hyper-Ultra Street Fighter IV Super-Dooper Championship Max edition.

All joking aside, the truth is that Capcom has shown a good deal of skill in refining an already great fighter in Ultra Street Fighter IV. Surely, now, it’s time to move on to a proper sequel

Interview: Here Be Monsters and making an MMO crossed with Google Maps and Wikipedia