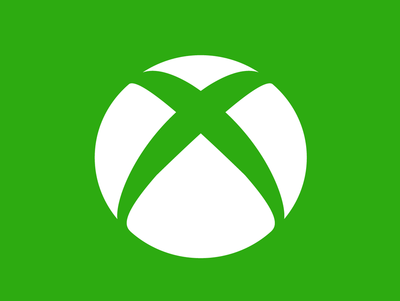 Microsoft’s 2014 E3 press conference has just concluded. Didn’t get to see the show live or simply forgot all the fine details? We’re on the case with a summary of everything that went down.

All in all, it was indeed a very game-heavy conference with several notable announcements. We knew plenty of titles going in, but the whole thing was dedicated to games in a way that previous conferences were not. I felt Microsoft put on a show well worth watching.

What did you think?

Interview: Here Be Monsters and making an MMO crossed with Google Maps and Wikipedia