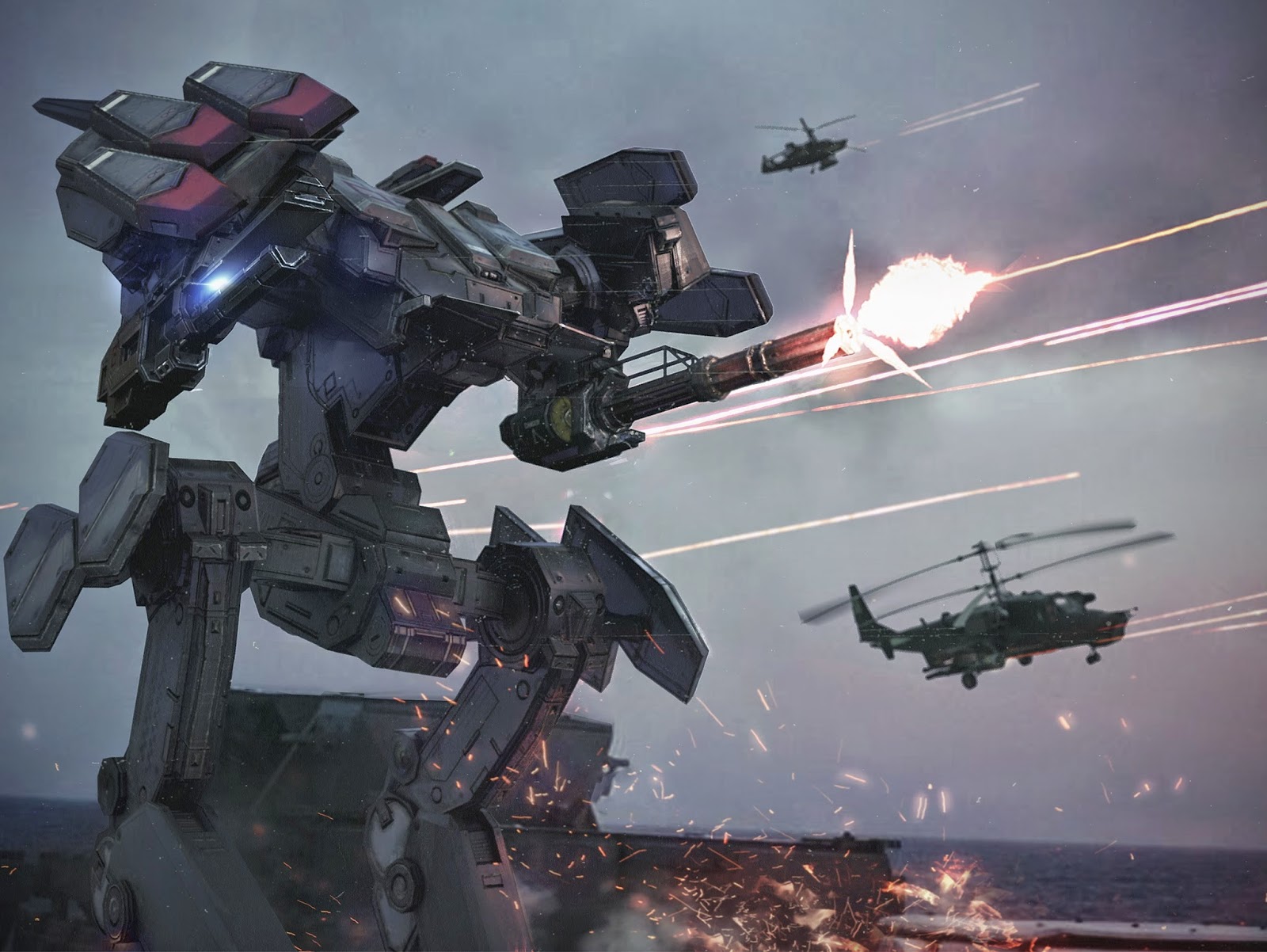 Chillingo, otherwise known as “EA’s mobile indie publisher” is also at E3 this year, and one of the big games that its announcing is MECH, an mobile title that – you guessed it – involved mechs fighting with one another.

According to the fact sheet it’s a “socially competitive third-person multiplayer shooter” with environments built on the Unreal Engine 3.

There are 12 different mechs to choose between, with 28 different weapons to utilise, and these cover the standard tropes you’d expect for a shooter – rocket launchers, shotguns, railguns and the like. Combats will be small and personal, with multiplayer arenas supporting up to eight players at a time.

The game releases at some stage in 2014 for iOS and Android. No word yet on pricing, though the majority of Chillingo games these days are free-to-play. 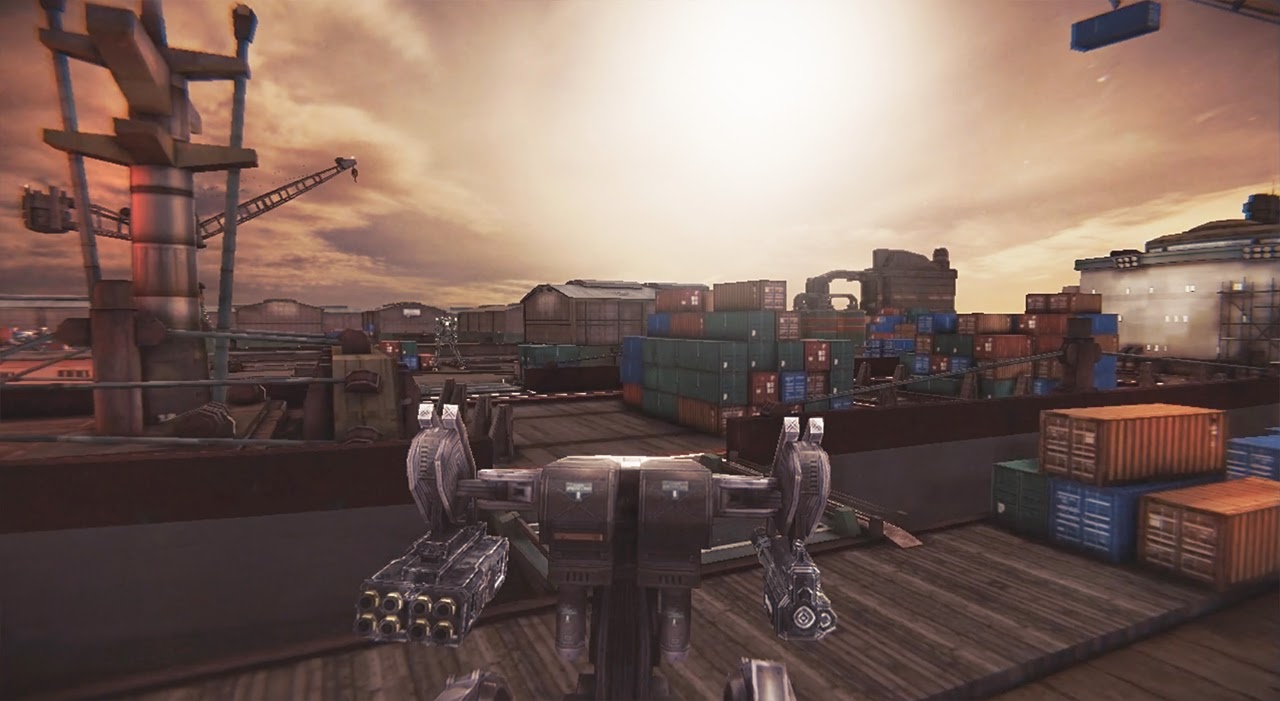 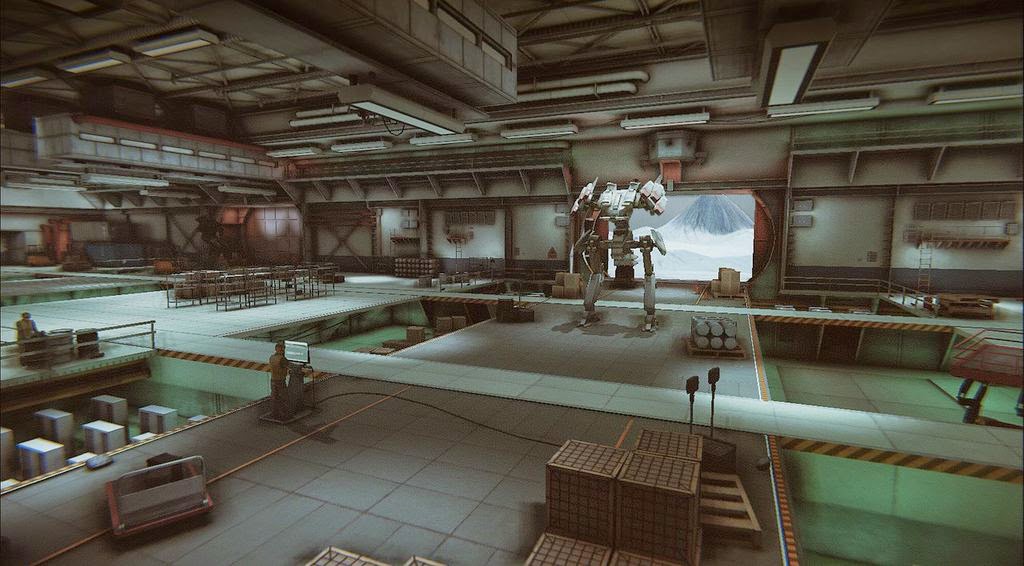 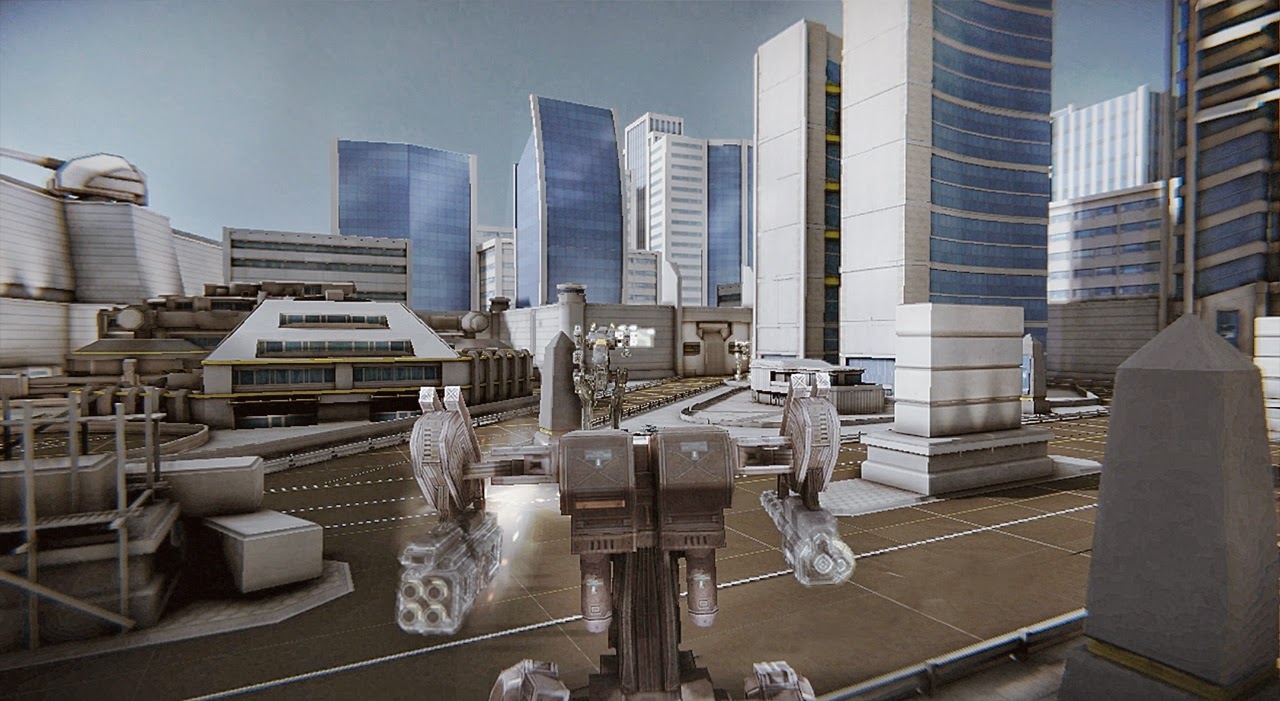 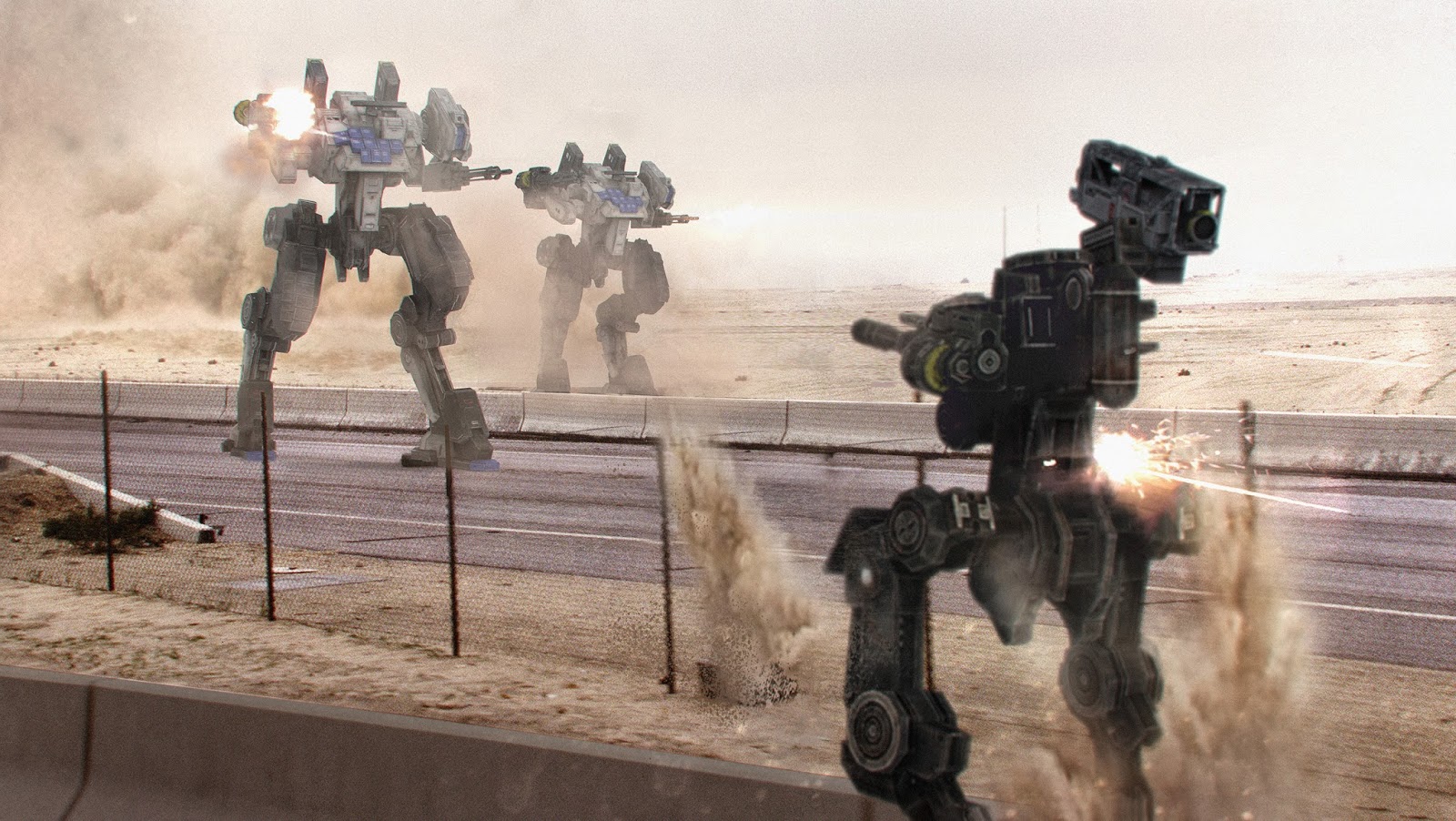 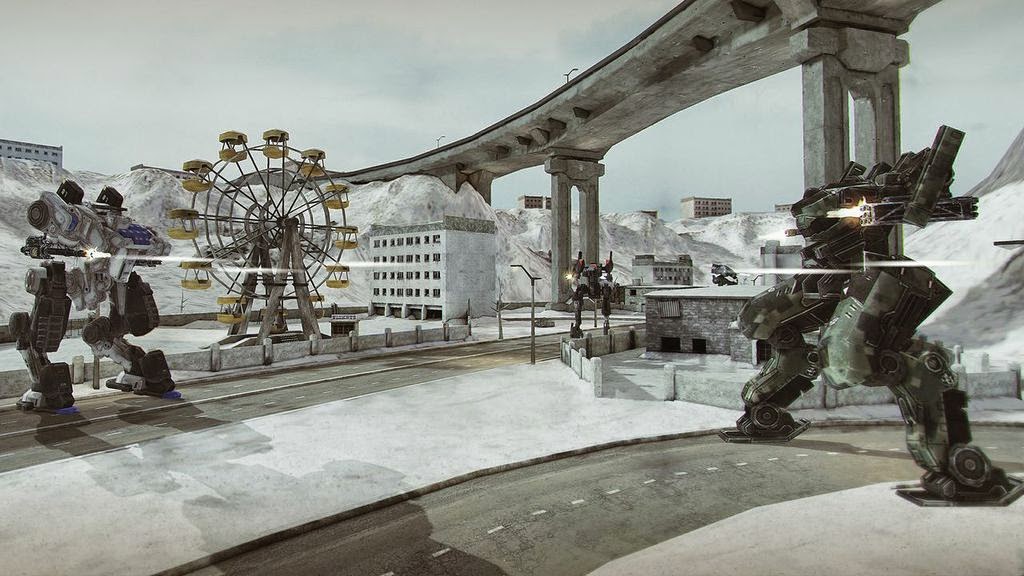