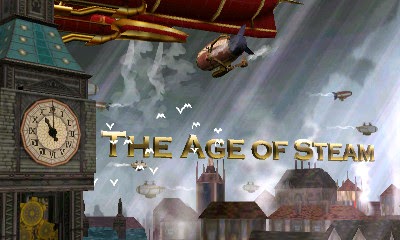 It seemed like most major Nintendo news had been outed after the Nintendo Digital Event at E3, but a certain fellow by the name of Reginald quickly reminded us of a 90 minute conference for a “surprise” new 3DS game. Naturally most fans threw around the usual names like Metroid and F-Zero, but the game truly turned out to be shock material indeed; another new IP from Nintendo called Code Name: Steam.

For those curious about the title’s meaning, STEAM stands for “Strike Team Eliminating the Alien Menace”. STEAM is a turn-based strategy game with third-person elements being produced by the fine folks at Intelligent Systems. What immediately sets it apart from Fire Emblem and Advance Wars is the very American art aesthetic inspired by the likes of revered comic book artists Jack Kirby and Mike Mignola.
Thematically, there’s a lot going on here, too; some steampunk, a hint of Lovecraft, and even Abraham Lincoln himself shows up during the globe-trotting adventure. Aliens and humans alike will wield plenty of animal-inspired war gear. I have no clue where all of that is going (especially since London was brought up as much as ol’ Abe), so it’ll be interesting to see how all the facets tie together.
The gameplay will differ noticeably from what Intelligent Systems normally puts out as well. The developers want the shooter elements to be legitimate ones – not a graphical façade. You’ll need to fight against aliens by ambushing them, outshooting them, and taking cover when applicable. The titular steam isn’t just an acronym either; you’ll need to keep track of their steam supply. 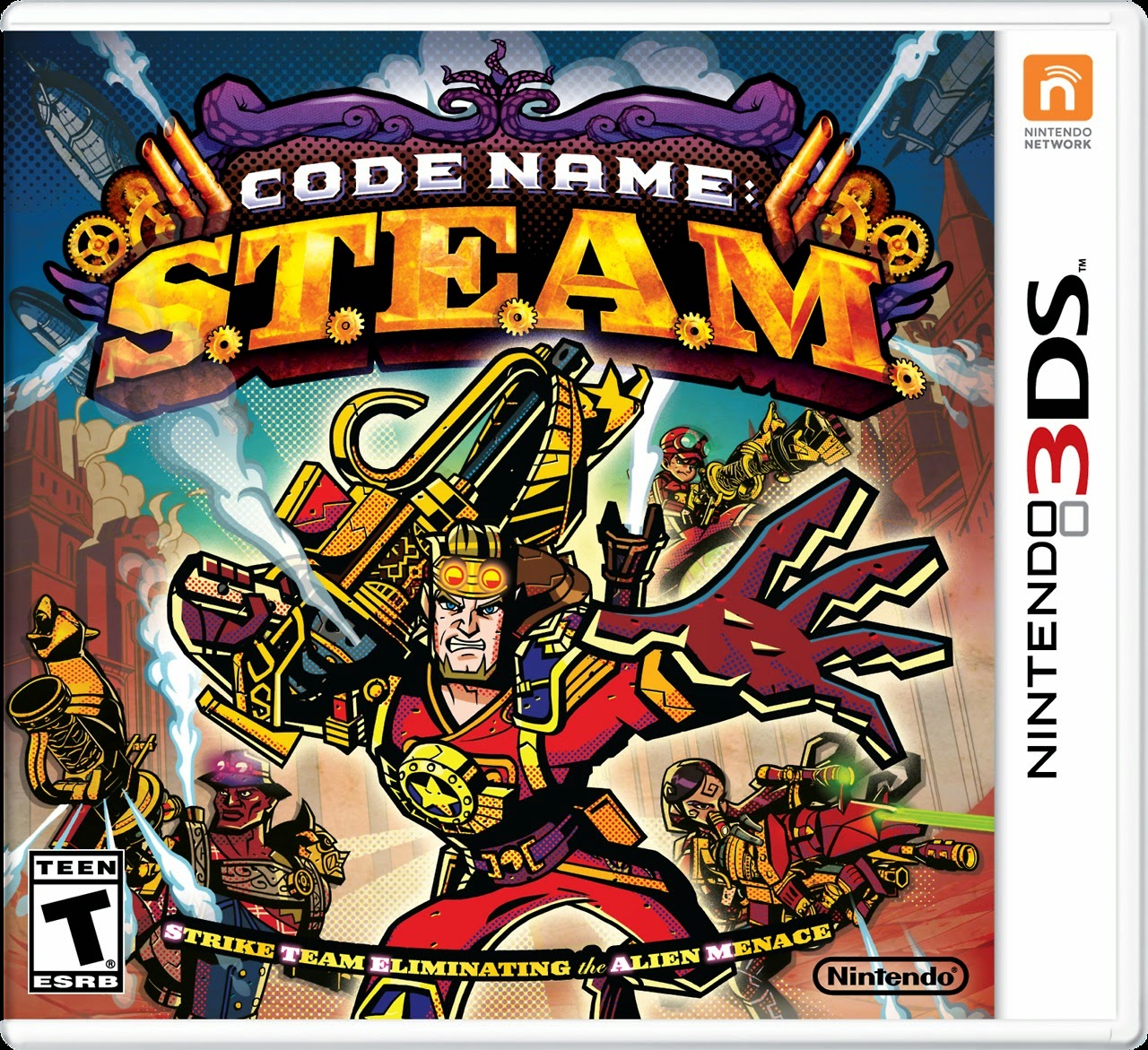 The heroes you control are put together into a party of four and can be customised in various ways. They’re not subject to permanent death unlike the gangs of lords and nobles we’re used to.
By the way, if you’re upset at the lack of Fire Emblem or Advance Wars at E3, Intelligent Systems’ Hitoshi Yamagami had this to say during the presentation:

“We are always thinking about the next iteration of Advance Wars and Fire Emblem. We can’t reveal any of those details tonight, but when the time is right we will.”

Certainly not the most committal answer in the world but it’s something and Fire Emblem X Shin Megami Tensei was also said to be on schedule. I just hope this “schedule” doesn’t take inspiration from Half-Life 3, Final Fantasy XV, or The Last Guardian.

Regardless, Code Name: Steam is on route for a release at some point in 2015. The fact that there’s already official box art with a definitive ESRB rating could be seen as encouraging.

Review: How To Survive (Nintendo Wii U)